RR vs DC in IPL 2021: Sanju Samson says Have strong squad which is capable of producing right results: Ahead of the Indian Premier League (IPL) match against Delhi Capitals, Rajasthan Royals skipper Sanju Samson said he believes his side is a strong unit that can produce the right results in different situations.

Rajasthan lost its opening match against Punjab Kings by four runs and Samson’s 119-run knock went in vain. The side was given a big blow on Tuesday as star all-rounder Ben Stokes was ruled out of the tournament due to a finger injury. “The feeling in the squad is really good. We’re all eager to get back on the pitch and do well. We played well in the last game and unfortunately didn’t quite get over the line. I think it’s important for us to follow the process and take it game by game,” Samson said in an official Rajasthan Royals release.

“Important to focus on what our job is, that is to express ourselves and play the brand of cricket we want to play. I believe we have a strong squad that is capable of producing the right results in different situations,” he added.

Also Read:RR vs DC in IPL 2021: Who will fill in Ben Stokes shoes in RR’s playing XI vs DC?

Chetan Sakariya also impressed one and all as he returned with the figures of 3-31 in a match where Rajasthan Royals’ bowlers were dispatched all around the park as Punjab Kings posted a score of 221 in the allotted twenty overs.

“I was feeling really confident as I came into bowl, and had been preparing myself mentally for such a huge moment in my career. It was fantastic from my perspective to be able to put in a good performance on my debut, but it is true that it would’ve felt sweeter had we won the game,” said Sakariya.

“I felt we could’ve bowled well in the latter overs, especially after the 14th over, and we’ve had the opportunity to sit down and identify some key areas which we will look to correct against Delhi. It will be about applying ourselves in the middle and executing our plans well,” he added.

Delhi had a win to start their campaign, with an impressive all-round display against Chennai Super Kings. Both their opening batsmen looked at ease on a very good Mumbai track while their bowlers looked up to the task in that first innings show. The Capitals will be a strong opponent in this battle at Wankhede.

Rajasthan Royals and Delhi Capitals will lock horns on Thursday here at the Wankhede Stadium. 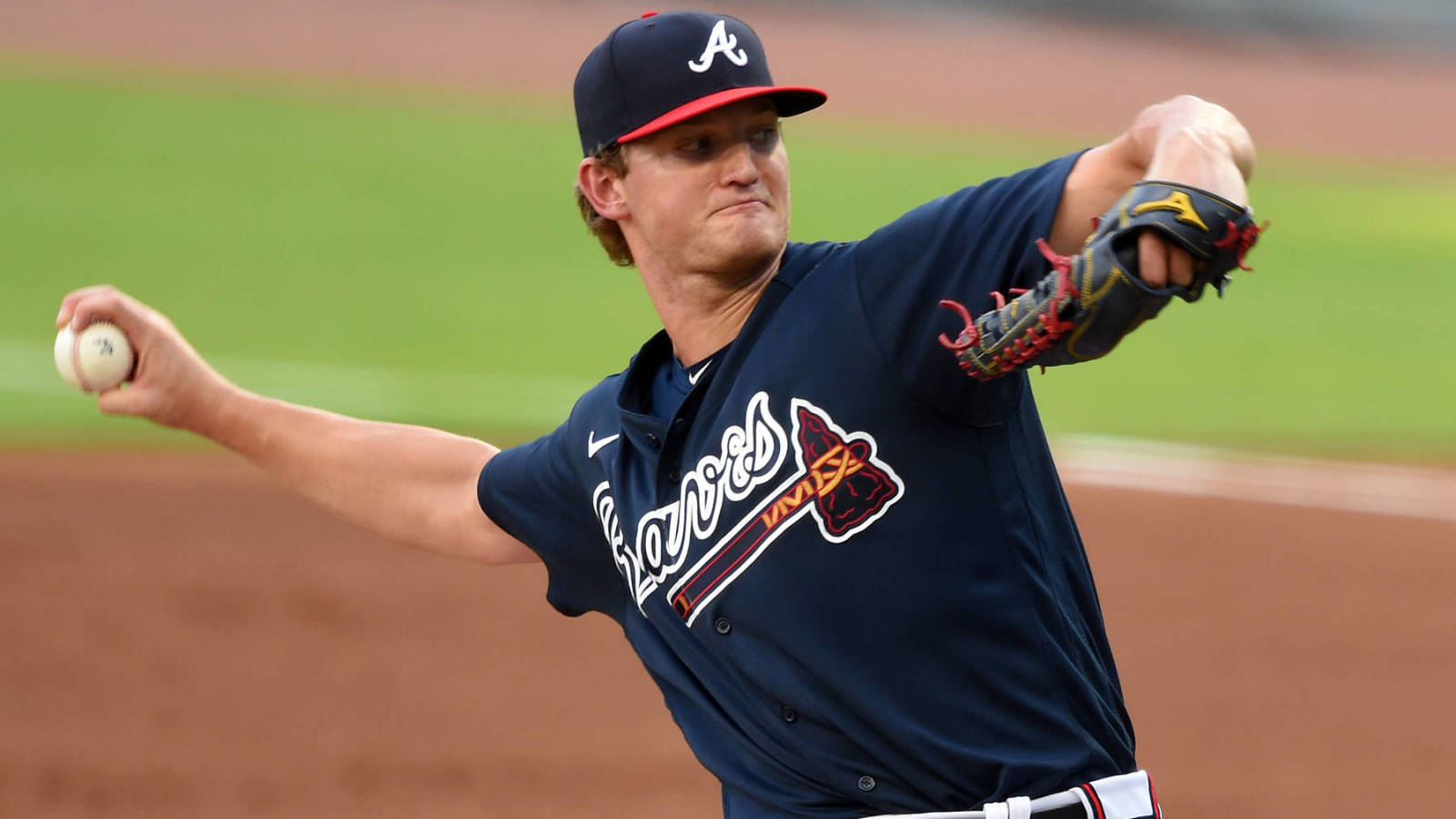 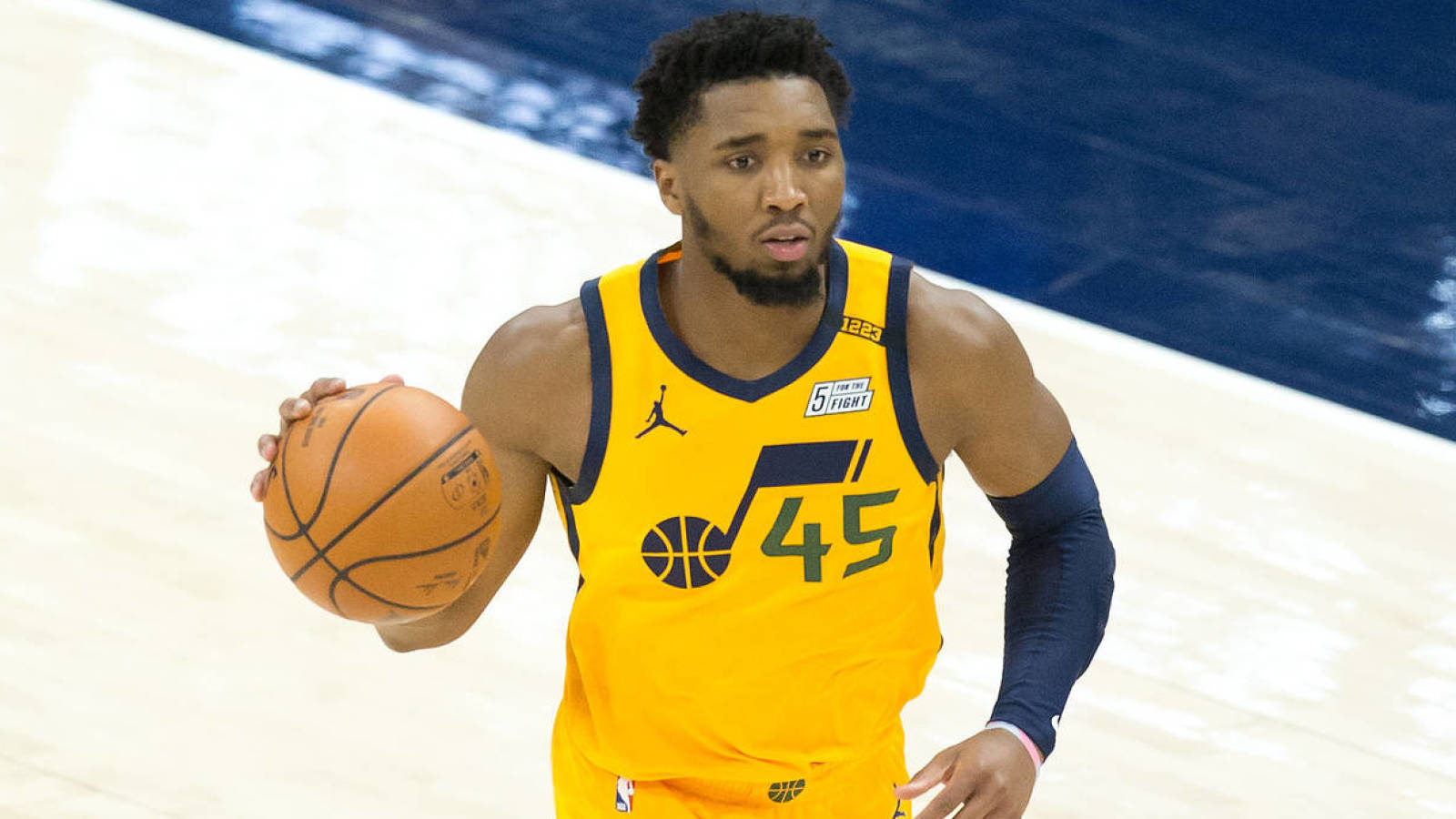