Andrey Rublev ensured Grand Slam history will be made for Russia after setting up an Australian Open quarterfinal against compatriot Daniil Medvedev on Monday.

With qualifier Aslan Karatsev already through to face Grigor Dimitrov in the top half of the draw, it means there will be three Russian men in the last eight of a Slam for the first time since the Open era began in 1968.

Fourth seed Medvedev extended his win streak to 18 matches Monday when he took just 89 minutes to blow away Mackenzie McDonald 6-4, 6-2, 6-3 and reach the quarter-finals of the Australian Open.

World number eight Rublev followed Medvedev onto Margaret Court Arena and was back in the locker room even quicker, as Norway’s Casper Ruud retired with the scores at 6-2, 7-6 (7/3).

“At least one of us will be in the semi-finals. So it’s good news but yeah, it’s going to be a tough match,” said Rublev after his short workout against the 24th seed, who had received treatment for an injury midway through the second set.

Rublev also reached the quarterfinals at Roland Garros last year in a breakthrough season that saw him win five ATP Tour titles, more than any other player.

He won 41 matches, equal with world number one Novak Djokovic as the best in 2020, and started 2021 on an eight-match streak after winning all four of his singles to help Russia win the ATP Cup, alongside Medvedev.

Fourth seed Medvedev’s best Grand Slam performance to date was reaching the final at the 2019 US Open.

His unbeaten run dates back to November and includes titles at the Paris 1000, the ATP Finals in London and the ATP Cup.

But Medvedev said the Russian pair, both in maiden Australian Open quarter-finals, would push their friendship aside on Wednesday when they aim for the last four.

“It’s our job — of course during the match we’re going to try to win, fight for our best,” said Medvedev.

“You never know. Sometimes you can maybe… argue on the court or something because we’re competitors.

“After the match we are great friends.”

The last Russian man to win a Grand Slam was Marat Safin at Melbourne Park in 2005. 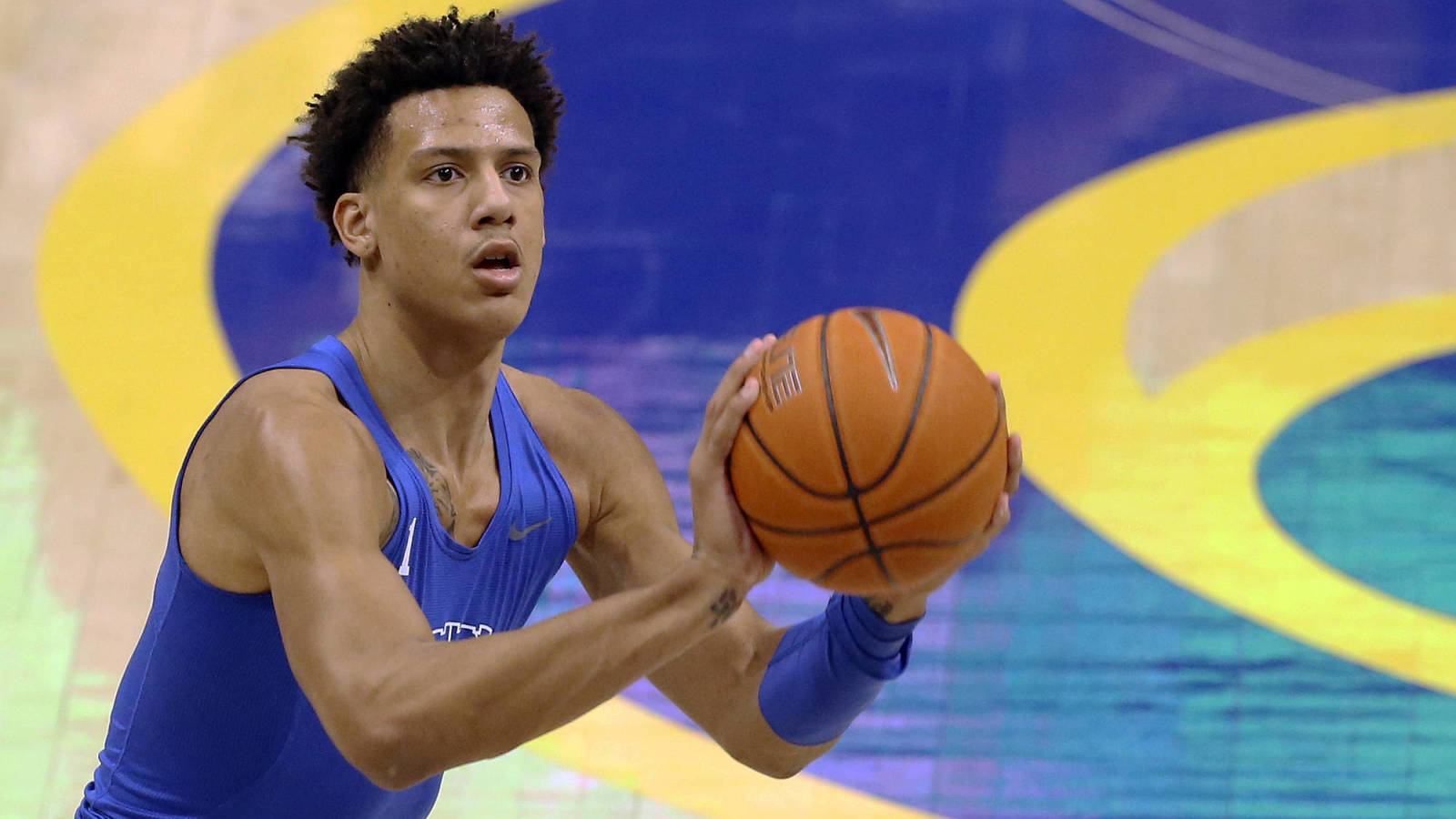 MLB trade rumors: 5 teams that should be buyers at the deadline