Washington Wizards star Russell Westbrook had the perfect response to Stephen A. Smith blasting him earlier this week.

If there’s one thing NBA fans have gotten used to over the years, it’s Stephen A. Smith going out of his way to try and clown some of the game’s biggest stars. Smith is known for his tirades, this week making sure to go after Washington Wizards standout Russell Westbrook.

Basically, Smith blasted Westbrook because he hasn’t won an NBA Finals ring yet. So, how did the man known as Brodie choose to respond? Let’s just say he put Smith in his place, and with good measure.

Russell Westbrook on Stephen A. Smith’s criticism of him: “I was a champion once I made it to the NBA. I grew up in the streets. I’m a champion.”

Russell Westbrook responded to Stephen A. Smith calling him out

To start things off here, Westbrook took down Smith by reminding everyone of how humble he is. The star let folks know that he already feels like a champion because of his rough childhood.

Westbrook ended up making his way to UCLA and then was selected in the first round of the NBA Draft by the Seattle SuperSonics, now the Oklahoma City Thunder. Westbrook wasn’t done with Smith there, though.

Russell Westbrook on Stephen A. Smith

“One thing I won’t allow to happen anymore is let people create narratives & constantly just talking shit for no reason about me because I lay it on the line every night and I use my platform to be able to help people all across the world.” pic.twitter.com/8oJi0E4dwT

As you can see from the tweet above, Westbrook passionately let Smith and all of his haters know that he’s not going to just sit back and be disrespected. He’s let that happen far too much in his career and he’s not going to be silent about things moving forward.

The 2017 MVP has received plenty of criticism over the years, but there’s no denying he’s a triple-double machine and will be remembered as one of the best players of his generation. Smith needs to wake up and realize that verbally assaulting Westbrook will get him nowhere whenever he decides to do so. 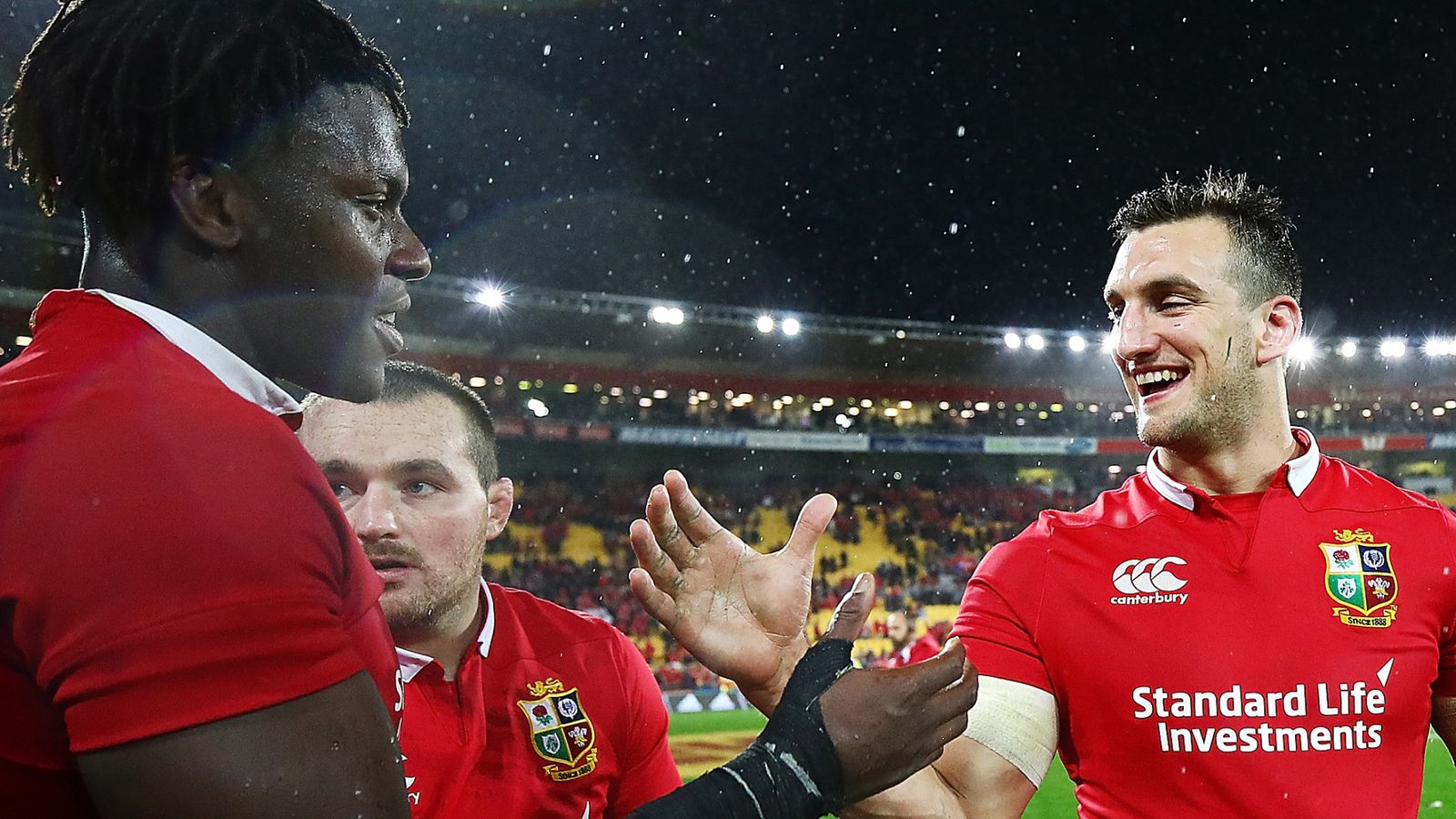 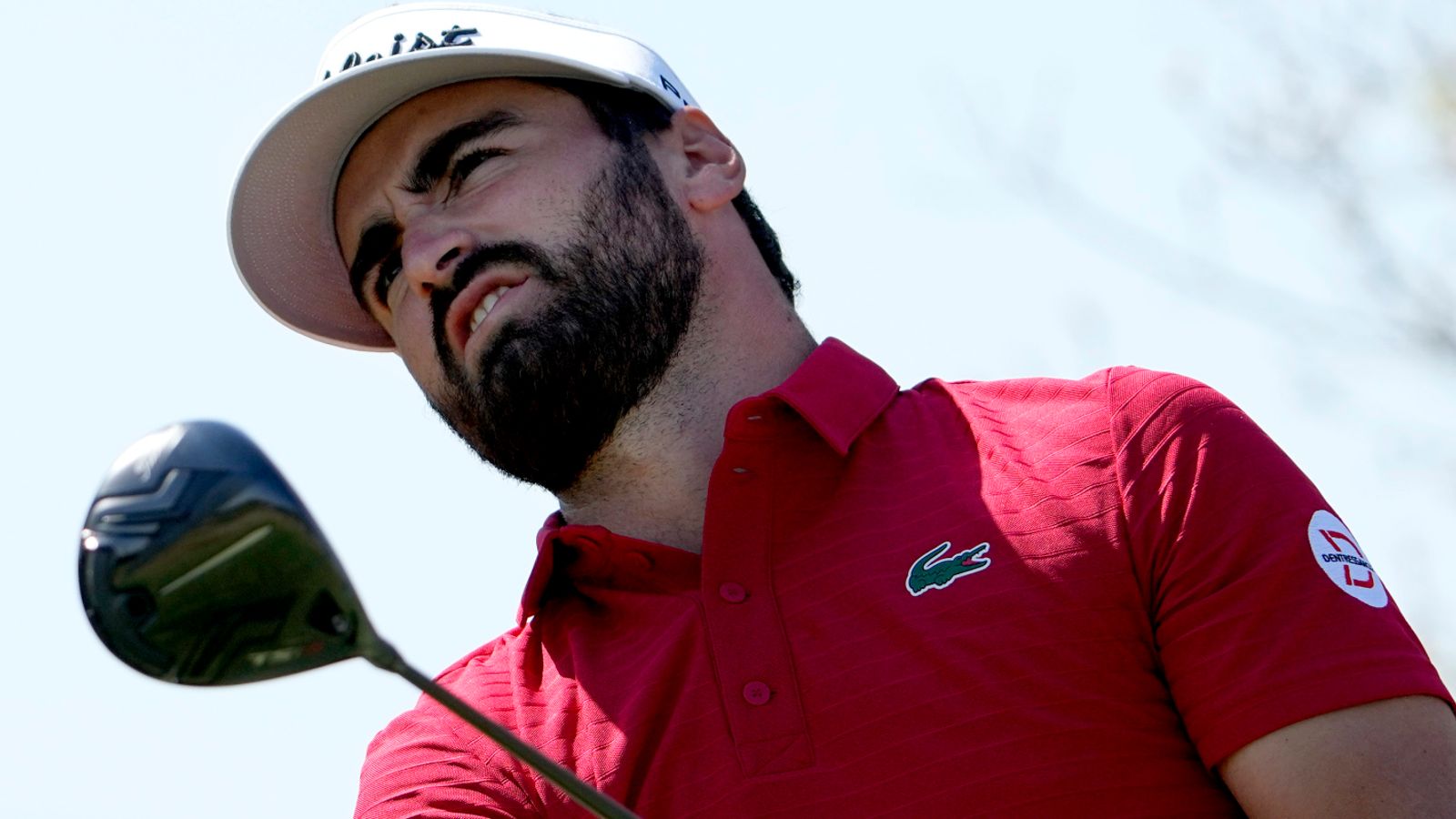