Russell Westbrook #4 of the Washington Wizards celebrates after scoring to cut the lead with under a minute left in the fourth quarter of a game against the Atlanta Hawks at State Farm Arena on May 10, 2021 in Atlanta, Georgia.  Casey Sykes/Getty Images/AFP

Westbrook grabbed his 10th rebound of the night with 8:30 remaining in the fourth quarter as his Washington Wizards opposed the host Atlanta Hawks. He already had 21 points and 16 assists in the game.

It was Westbrook’s 36th triple-double in 62 games this year.

Westbrook finished the night with 28 points, 13 boards and 21 assists, but he missed a potential game-winning buzzer-beater from 3-point range as the Wizards lost to the Hawks 125-124.

Robertson, 82, was one of numerous basketball luminaries who offered congratulations to Westbrook as part of a video tribute the Wizards tweeted.

“I’m very happy for you,” Robertson said. “Your family is very proud of you, and I salute you for all your accomplishments in the game of basketball.”

Johnson said, “You know I know how hard it is to get a triple-double, and the fact that I couldn’t even pass Oscar Robertson, so you did something I couldn’t even do, and I’m proud of you.”

Kidd added, “What a feat. Incredible. You left me a long time ago, but you are going to go down as Mr. Triple-Double.”

With Russell Westbrook passing Oscar Robertson for the most triple-doubles in NBA history, we look back at the “Big O” and his all-around game! #NBAVaultpic.twitter.com/vhxFDdnoKA

James said, “Love you, man. It’s an incredible feat. Someone had to do it. Why not you? Impressive, bro. Impressive.”

NBA commissioner Adam Silver said, “It speaks to your relentless work ethic and the all-around skill and passion that you bring to the game every single night.”

Westbrook said postgame, “You put so much time, sacrifice so much for the game and to be able to be mentioned with guys like Oscar and Magic, Jason Kidd and those guys is just something I never would have dreamt about as a young kid growing up in L.A.

“I’m truly grateful for moments like this. Normally, I don’t like to pat myself on the back, but tonight I will.”

Westbrook, 32, tied Robertson on Saturday when he posted 33 points, 19 rebounds and 15 assists in the Wizards’ 133-132 overtime win against the Indiana Pacers. He also made the tying and winning free throws late in overtime to cap off a special night.

Westbrook spent the first 11 seasons of his career with the Oklahoma City Thunder before being traded to the Houston Rockets in July 2019. The Rockets traded Westbrook to Washington in exchange for John Wall and two first-round draft picks just before the 2020-21 season began.

Entering Monday, Westbrook was averaging 23.2 points, 7.4 rebounds and 8.5 assists per game for his career (939 games). The nine-time All-Star and two-time NBA scoring champion was the league’s 2016-17 Most Valuable Player. That was the first of consecutive seasons in which he averaged a triple-double, and he is on pace to do so for the fourth time in his career this season.

Robertson, a Naismith Memorial Basketball Hall of Fame inductee, is considered one of the best point guards in the history of the game. The “Big O” played with the Cincinnati Royals from 1960-61 to 1969-70, then with the Milwaukee Bucks from 1970-71 to 1973-74. 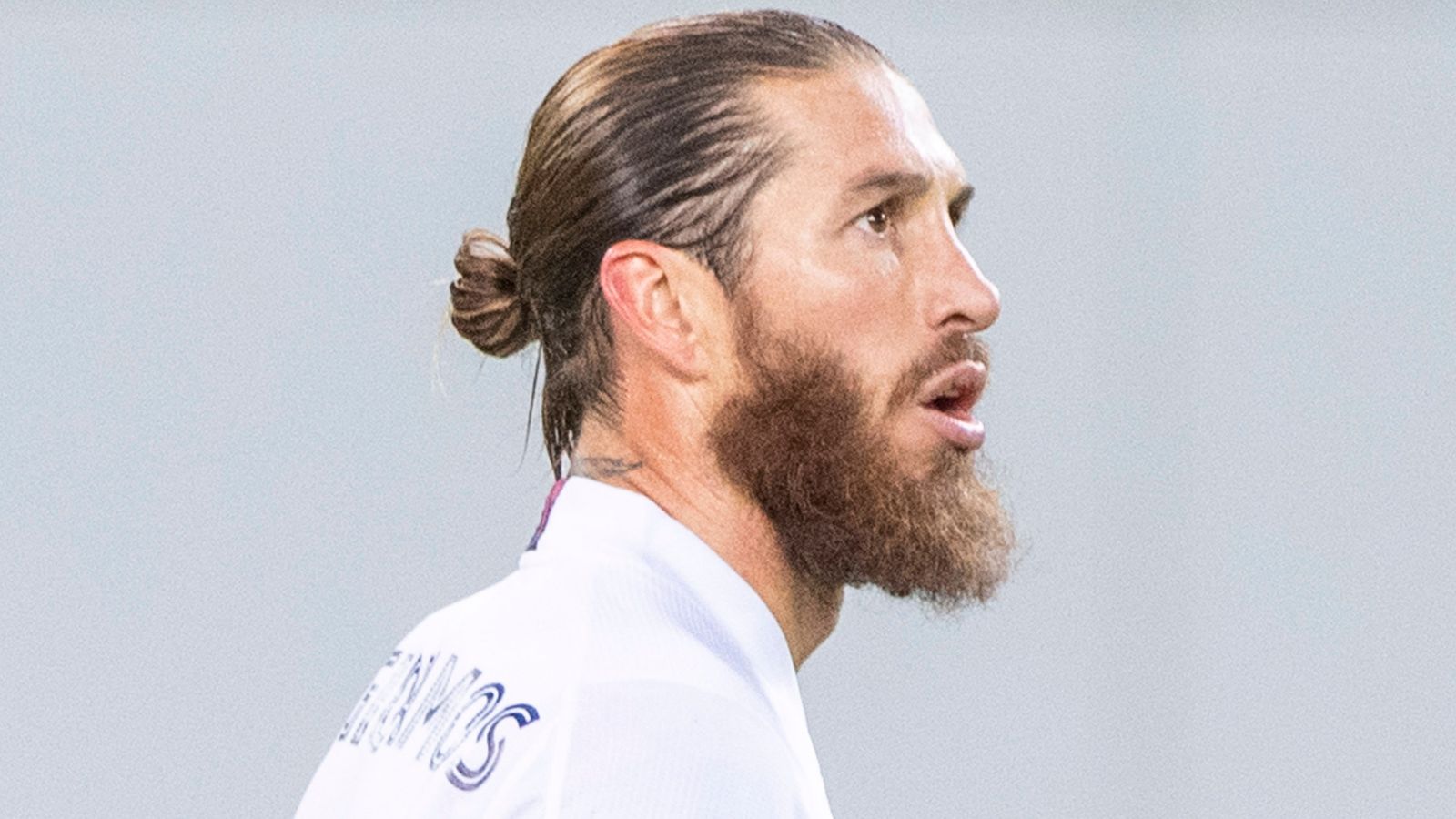 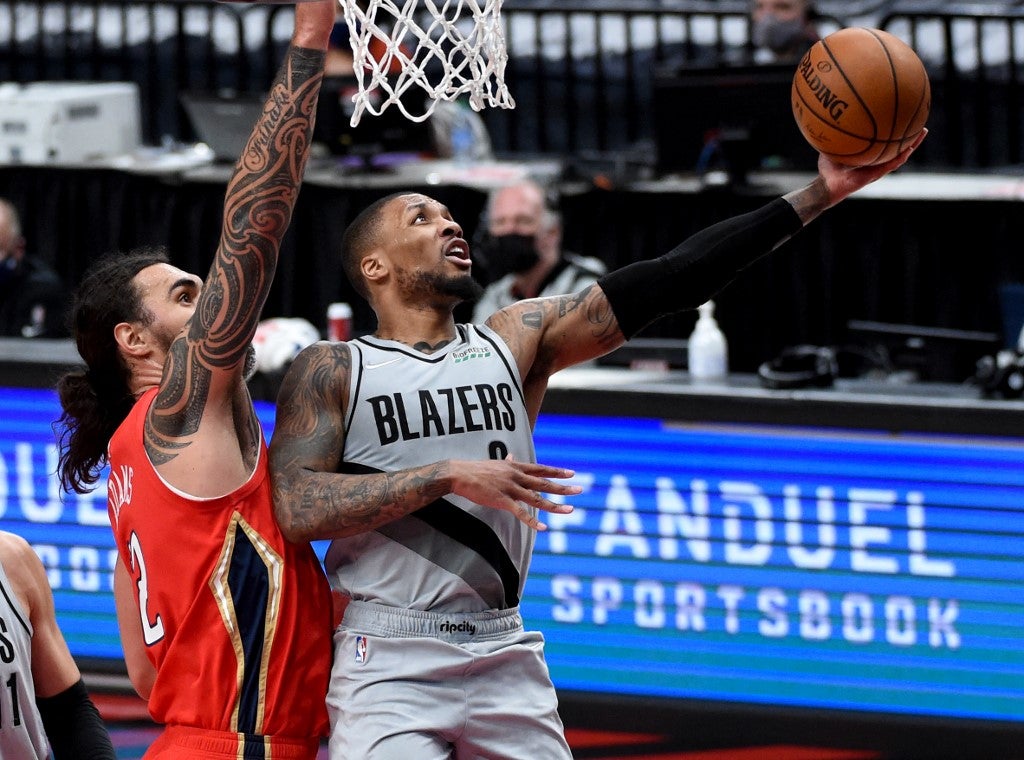