Inter Miami have confirmed the signing of Ryan Shawcross from Stoke on a free transfer.

The 33-year-old, who spent 14 years at Stoke and made over 400 appearances, departed the bet365 Stadium on Friday before his deal was due to expire in the summer.

Shawcross moved to cancel his contract early in order to link up with Phil Neville’s side ahead of the 2021 MLS opener on April 3.

“Ryan fits the Inter Miami DNA because of his experience and his longevity at a club. He’s going to be able to come here and be a leader, not only on the field, but his leadership will be seen with the young players and players coming through,” Inter Miami sporting director Chris Henderson said.

“He’s physically dominant, his feet are good, his range of passing is good and we think he’s going to be a great addition to our backline. Adding another central defender was important for our group and we want to create competition at every position.

“That’s the goal, to be able to go out every day and the players are fighting for their spot. That will help the team as a whole. That’s Phil’s vision to have competition.”

Shawcross joined the Potters from Manchester United in 2007, in a loan deal initially which became permanent in January 2008.

Just a few months later, Stoke were celebrating promotion to the Premier League and Shawcross wasted little time in establishing himself as a key figure as the club confounded expectations by retaining their top-flight status.

He was appointed club captain at the start of the 2010/11 season, which would culminate in him leading Stoke out at Wembley in the FA Cup final against Manchester City.

Shawcross has also featured on the international stage once, making an appearance for England’s senior team in an international friendly against Sweden in November 2012. Ronaldo to Manchester United: Will Cristiano Ronaldo get his No 7 back from Cavani? 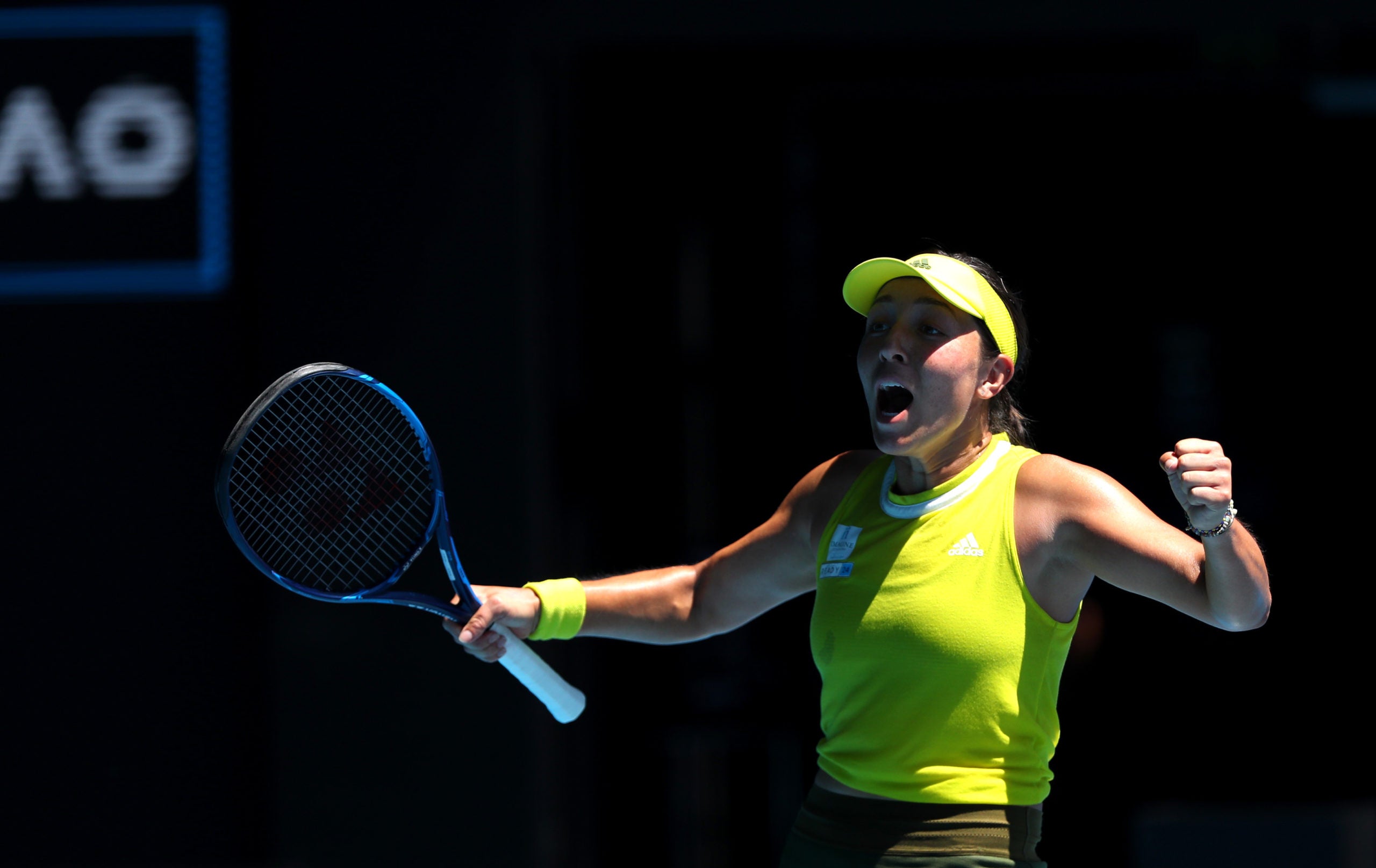