SA vs PAK 3rd ODI LIVE: Zaman, Azam help Pakistan set 321 target for South Africa in decider- In the 3rd ODI at the SuperSport Park in Centurion, South Africa captain Temba Bavuma won the toss and asked Babar Azam’s Pakistan to bat first. With a slow wicket at disposal, 270-280 total would be a competitive target for the chasing team.

As for the team news, South Africa have been depleted with star players — Quinton de Kock, Lungi Ngidi, Kagiso Rabada, and David Miller — leaving for IPL 2021. Furthermore, in-form Rassie van der Dussen has been ruled out due to a muscle strain. For Pakistan, Shadab Khan will miss out due to a toe injury.

Sent to bat, Imam Ul-Haq and Fakhar Zaman gave Pakistan a solid start, bringing up their 100-run partnership. Imam, after a half-century in the 1st match, followed it up with another while Zaman played yet another solid innings after a wonderful 193-run knock in the last match. The duo put together a 112-run opening stand before Imam departed for 57.

Fakhar Zaman carried on and brought up his sixth ODI century and second of the series with a wonderful 101-run knock of 104 balls, providing Pakistan with the platform to post a huge score. Before he was dismissed by Maharaj, he put up a 94-run stand with Babar Azam.

However, after Zaman’s dismissal, Pakistan lost wickets in regular intervals as South African spinners struck back after being dominated by the visitors the entire morning. In the end, some fine shots from Hasan Ali helped Pakistan post 320/7 total in the decider.

The LIVE stream for the third ODI between SA vs PAK will be aired on the Star Sports network and Hotstar- OTT platform. 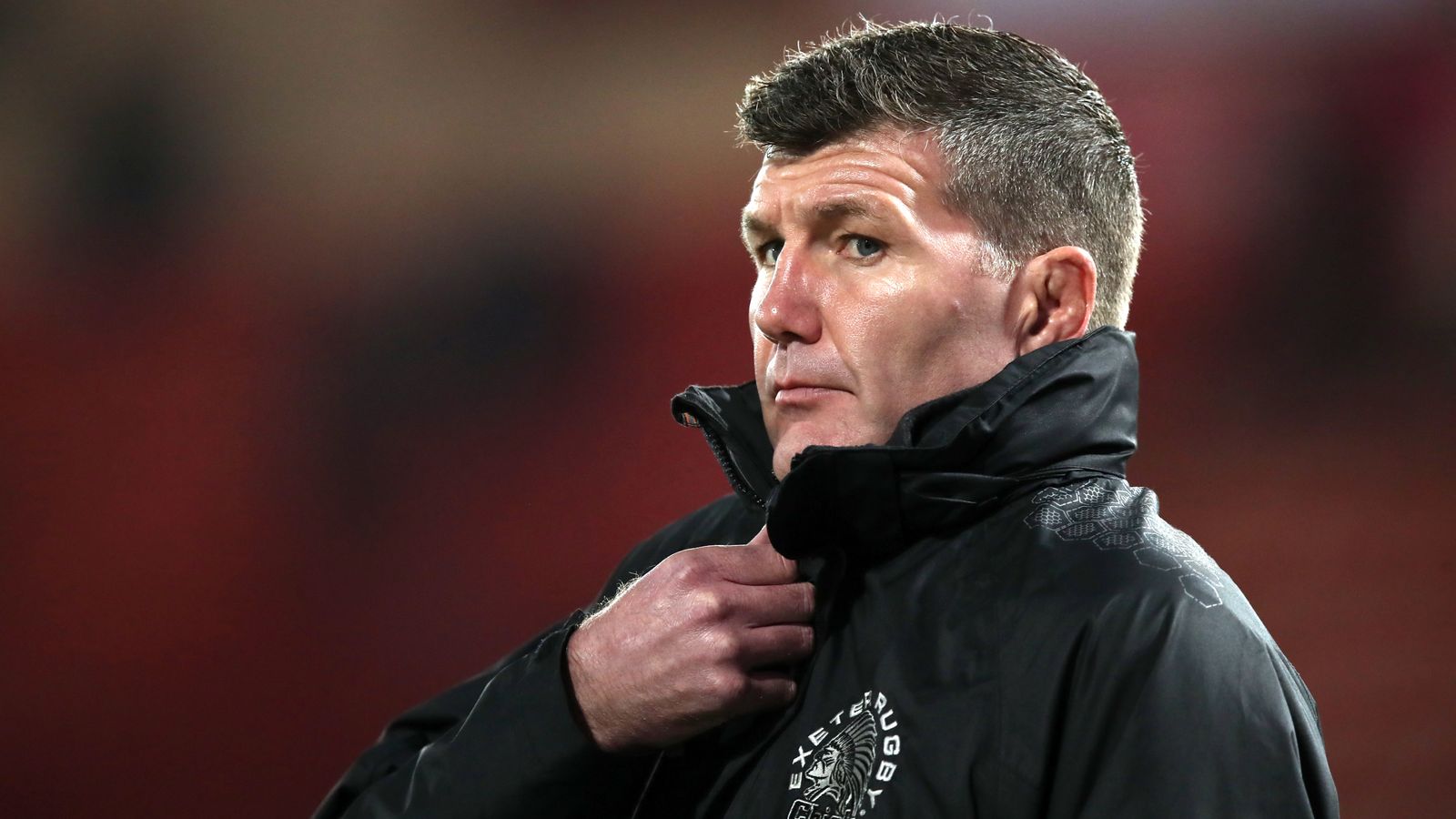 Vikings could be a surprise contender for first-round quarterback 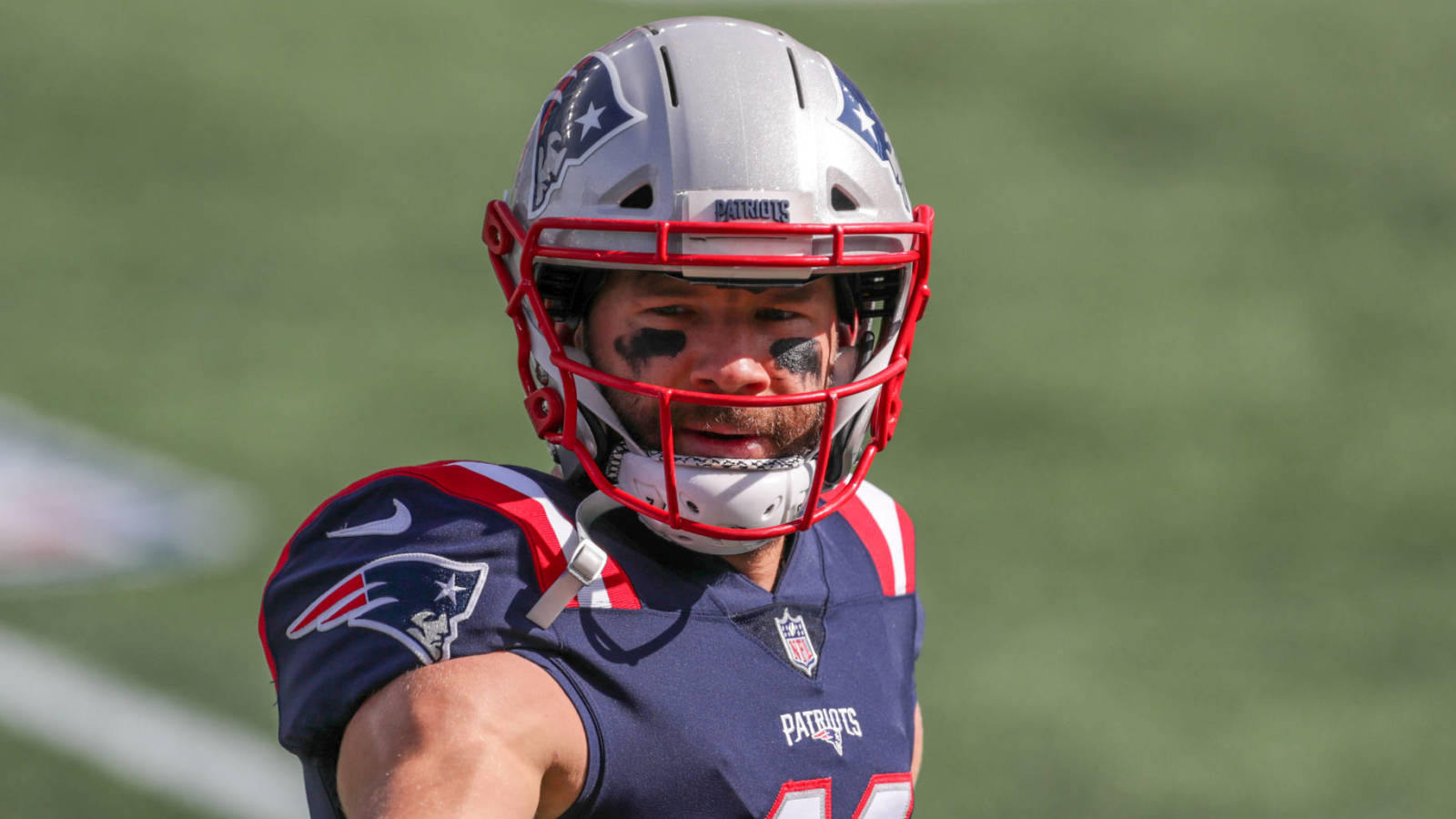