The three-match series currently stand level at 1-1 with the series decider slated to be played later today. Since 2010 and before the ongoing series, Pakistan had a 6-7 win-loss ODI record in South Africa, and in 2013-14 they had become the first side from the subcontinent to have won a bilateral ODI series in South Africa.

“The way we played the first two games, and won the first ODI, the team is confident. This team has now started to believe they can win or reach a winning position out of nowhere and the previous game was one big example. I have always said that it is a young team and for them, every win is important,” ESPNcricinfo quoted Misbah as saying.

“Now it is a decider in South Africa’s conditions and if we win, it will be a remarkable achievement not only in the series but in another perspective. It is really important for the sake of team confidence,” he added.
In the third ODI, South Africa would be without the likes of Kagiso Rabada, Anrich Nortje, David Miller as they all have come to India for the upcoming Indian Premier League (IPL).

“If you look at the Wanderers and Centurion pitches, they are purely South Africa conditions. They have bounce and pace and if your batsmen from the top-order score hundreds and dominate the opponent, it surely going to inspire the other players in the team. They all look up to them as an example and it gives them confidence going forward,” said Misbah.

“In the top order, Babar contributed and then Fakhar in the second ODI did great but moving down in the middle, we need to improve and capitalise on the good start. Looking at the team performance overall, it is quite good but in certain areas, we need some improvement,” he added. 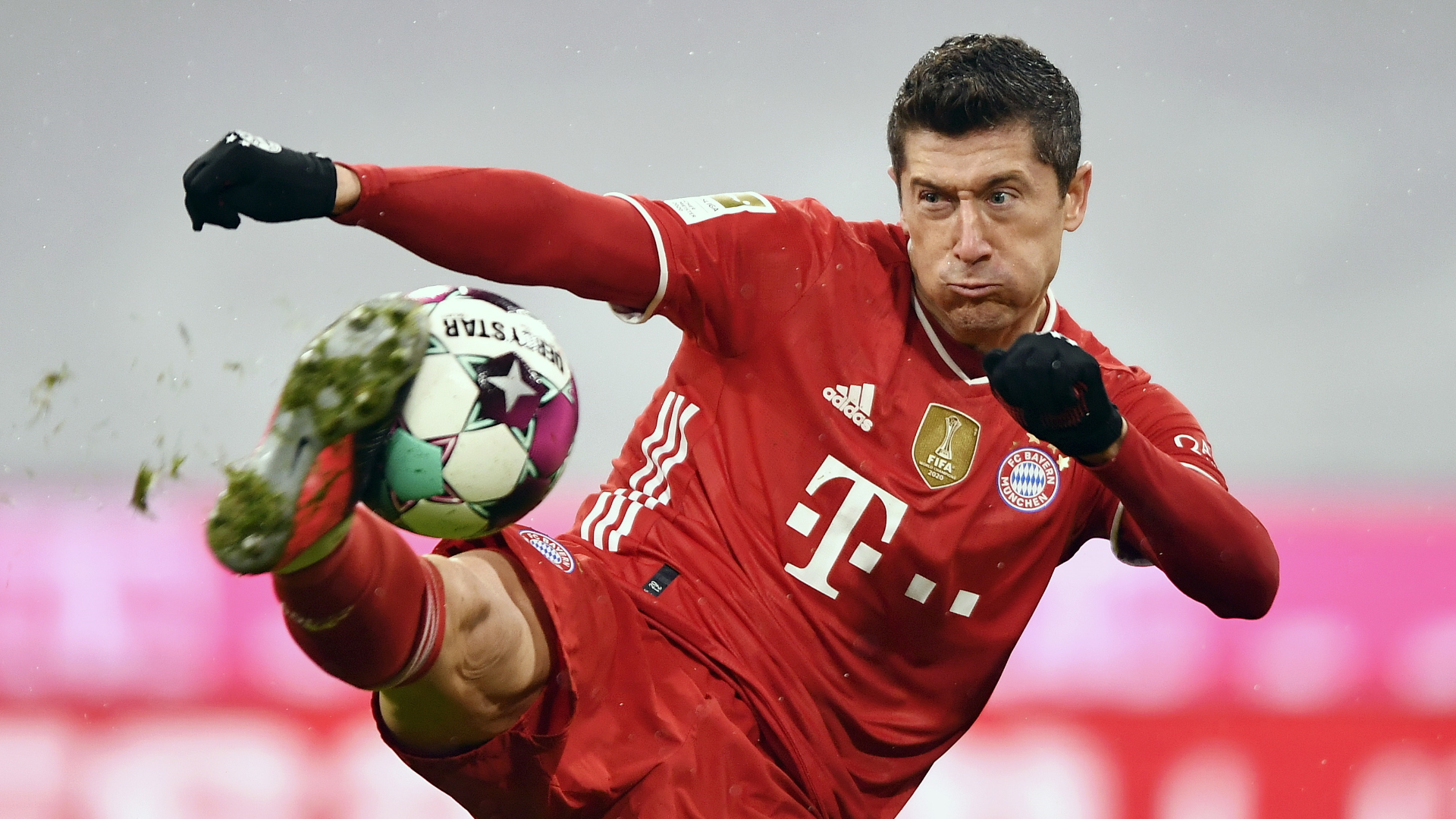