The Detroit Pistons’ first-round selection had a ridiculous game on Friday against the Boston Celtics.

Back in November, the Detroit Pistons were a part of the massive three-team trade with the LA Clippers and Brooklyn Nets that was centered around Landry Shamet. In said massive transaction, the Pistons acquired the draft rights to the 19th overall pick, which was used on Saddiq Bey out of Villanova. He was one of the many pieces that ended up in Detroit, and as it turns out, the Pistons got themselves one hell of a player.

During the Pistons’ 108-102 win over the Boston Celtics on Friday night, Bey scored a career-high 30 points off the bench and converted on seven straight 3-point attempts! In fact, Bey became the first rookie in NBA history to make at least seven 3-pointers without missing.

Saddiq Bey scored a career-high 30 points off the bench in the Pistons win over the Celtics.

Bey became the first rookie in NBA history to make at least 7 3-pt FG in a game without a miss. pic.twitter.com/GsDMyyR8GM

Besides outscoring his entire team, Bey put up more points than every Boston player not named Jayson Tatum. The Celtics forward put up 33 points and 11 rebounds while shooting 9-for-22 from the field. Bey was automatic throughout the night, as he made all but two of his 12 shot attempts and also hauled in 12 rebounds.

Prior to this performance in Boston, Bey’s best performance came on a 130-115 loss to the Milwaukee Bucks on Jan. 6. In that game, the rookie forward scored 20 points, grabbed 10 boards and dished out 3 assists while shooting 6-of-14 from the field and 6-of-10 from 3-point range. It seems that Bey has a propensity to show out against big opponents, which should be music to the ears of Pistons fans across the globe.

It goes without saying that Bey opened some eyes on Friday night, and fans will be looking to see if he can put up an encore performance on Sunday against the New Orleans Pelicans. Maybe an increase in minutes could be in store for the rookie? 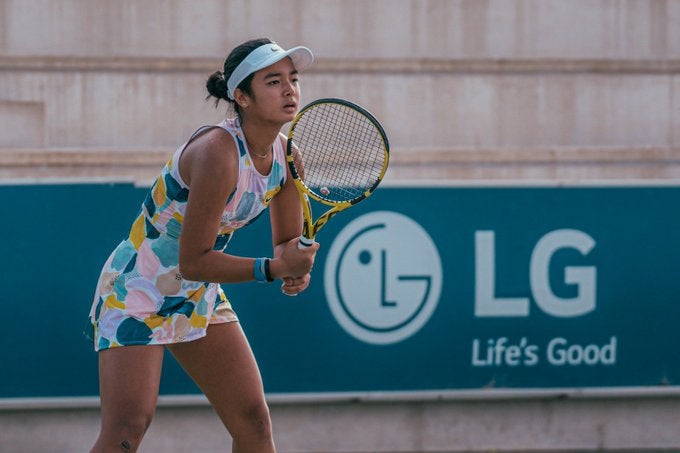 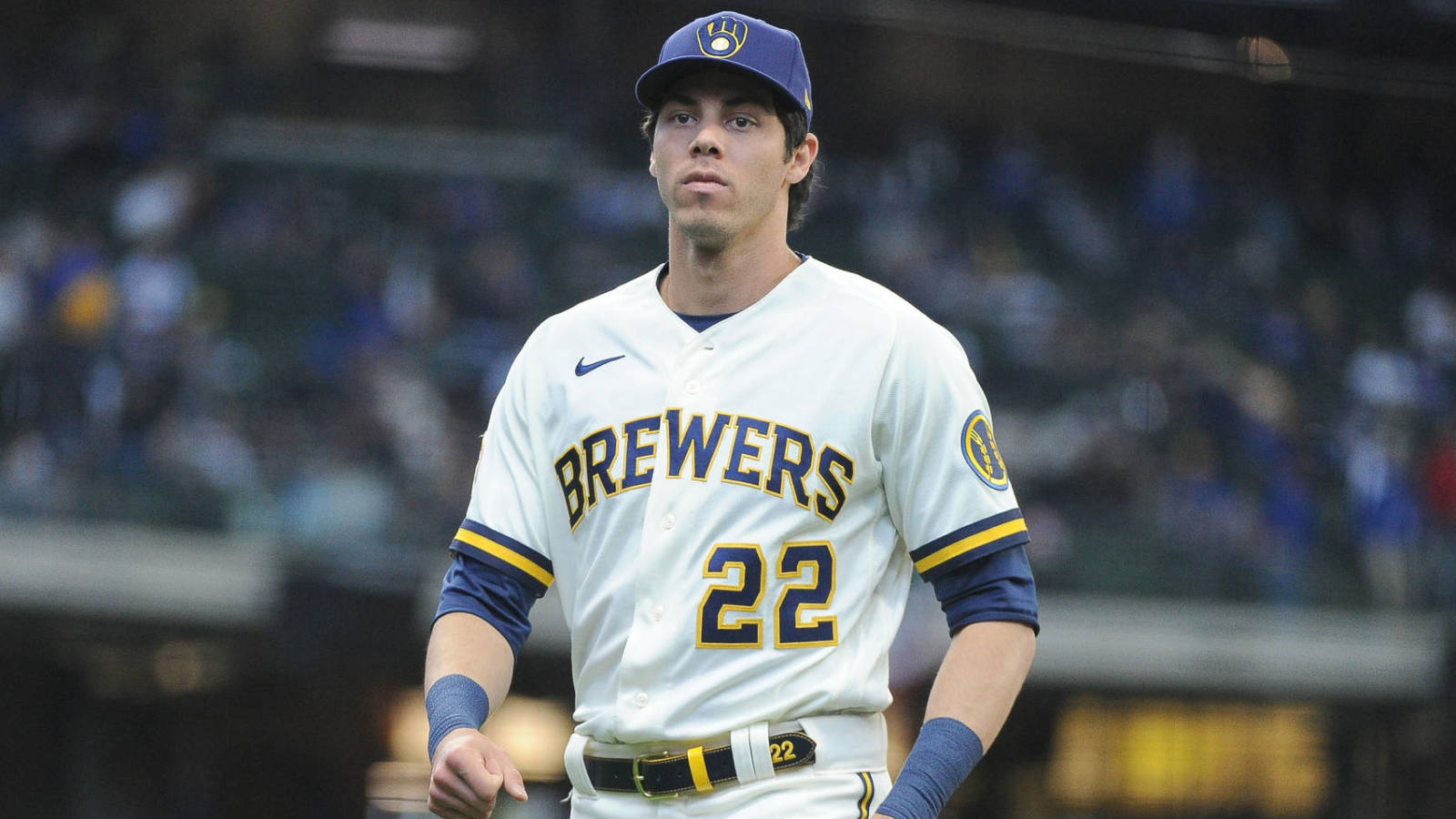