Kai Sotto in playing for Ignite during the off-season. PHOTO FROM KAI SOTTO’S INSTAGRAM

MANILA, Philippines — The Samahang Basketbol ng Pilipinas reaffirmed its full support for Kai Sotto in fulfilling his dream to make the NBA.

SBP’s statement came on the heels of the NBA G League’s announcement that Sotto and Ignite have reached a “mutual decision” that the Filipino center will no longer rejoin the team.

“The Samahang Basketbol ng Pilipinas will always be 100% behind Kai Sotto as he pursues his NBA dream,” said SBP president Al Panlilio on Wednesday.

“When Kai announced via social media that he wanted to come home to play for Gilas Pilipinas Men, we welcomed him with open arms because he’ll always have a home with us at the SBP,” he added.

“The same is true for any Filipino basketball player chasing their dreams on the international stage. Whatever may happen to their respective paths, they can always be sure that the SBP will be there to provide them a state where they could perform for their Filipino fans.”

Sotto, 18, left the United States for the Philippines earlier this month in hopes of suiting up for Gilas Pilipinas in the 2021 Fiba Asia Cup qualifiers. He arrived in the country just a little over a week before Ignite’s campaign got going.

His bold decision, however, went for naught as the qualifiers ended up getting postponed due to the COVID-19 pandemic.

It’s still unsure where the 7-foot-3 Sotto goes from here with Ignite now out of the equation.

“Although we are saddened with the recent announcement that he will no longer be rejoining Ignite in the NBA G League, we still wish Kai all the best and we will support him in any way we can,” Panlilio said.

“Even at his young age, Kai has shown amazing grit and determination to pursue his dreams and we have complete trust that he’ll do us proud.” 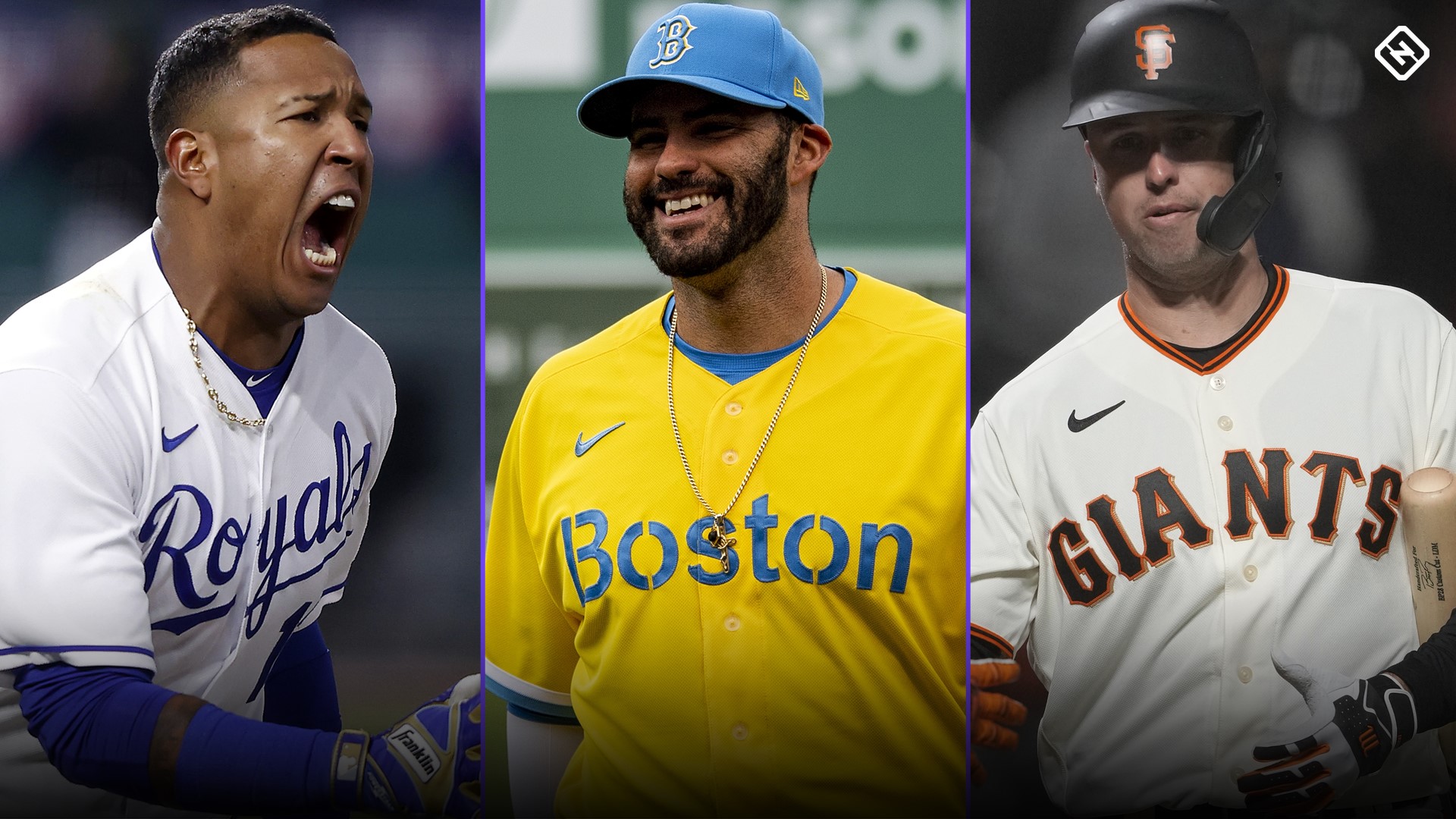 Contenders or pretenders? Are these five hot-starting MLB teams for real? 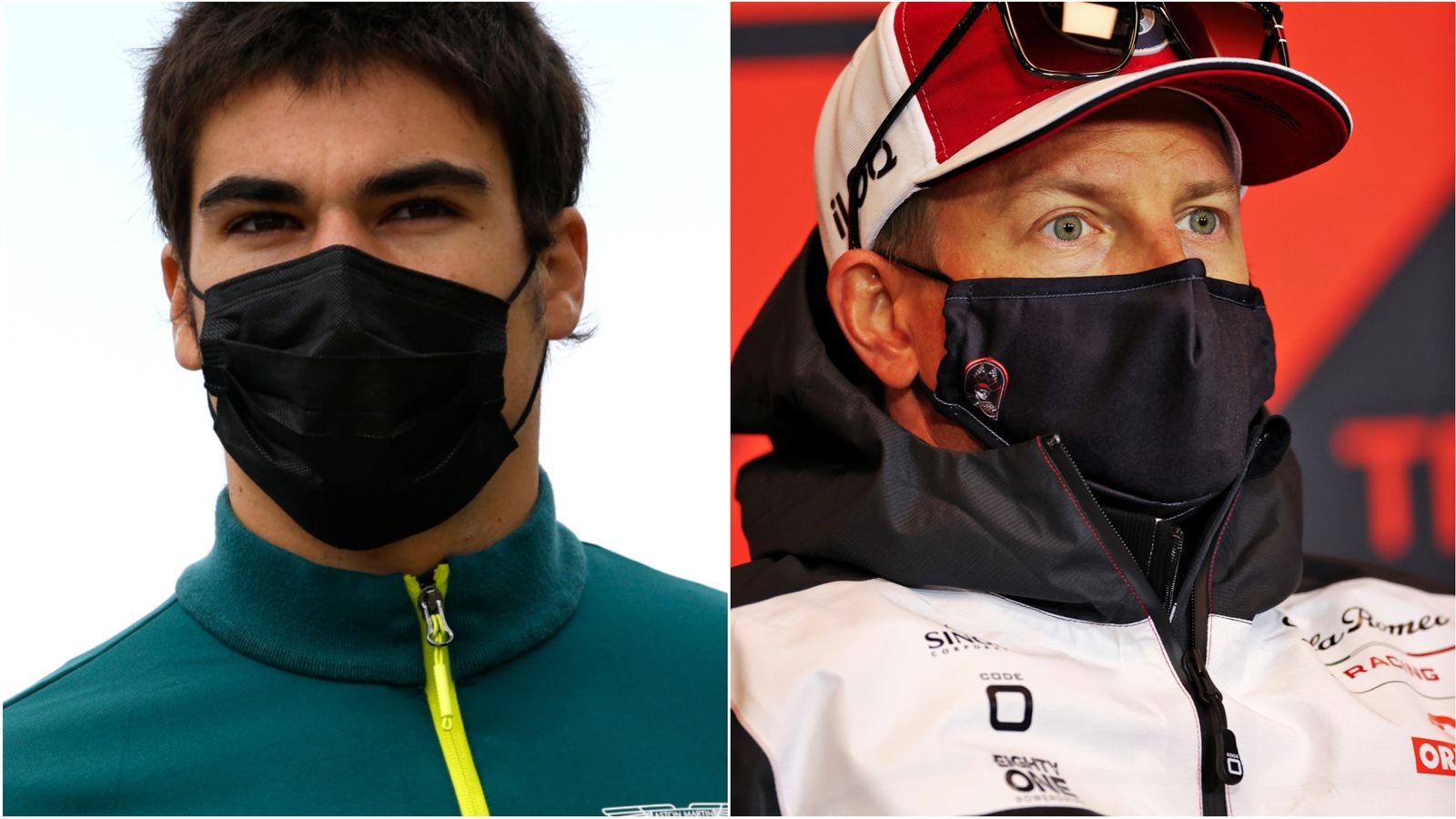 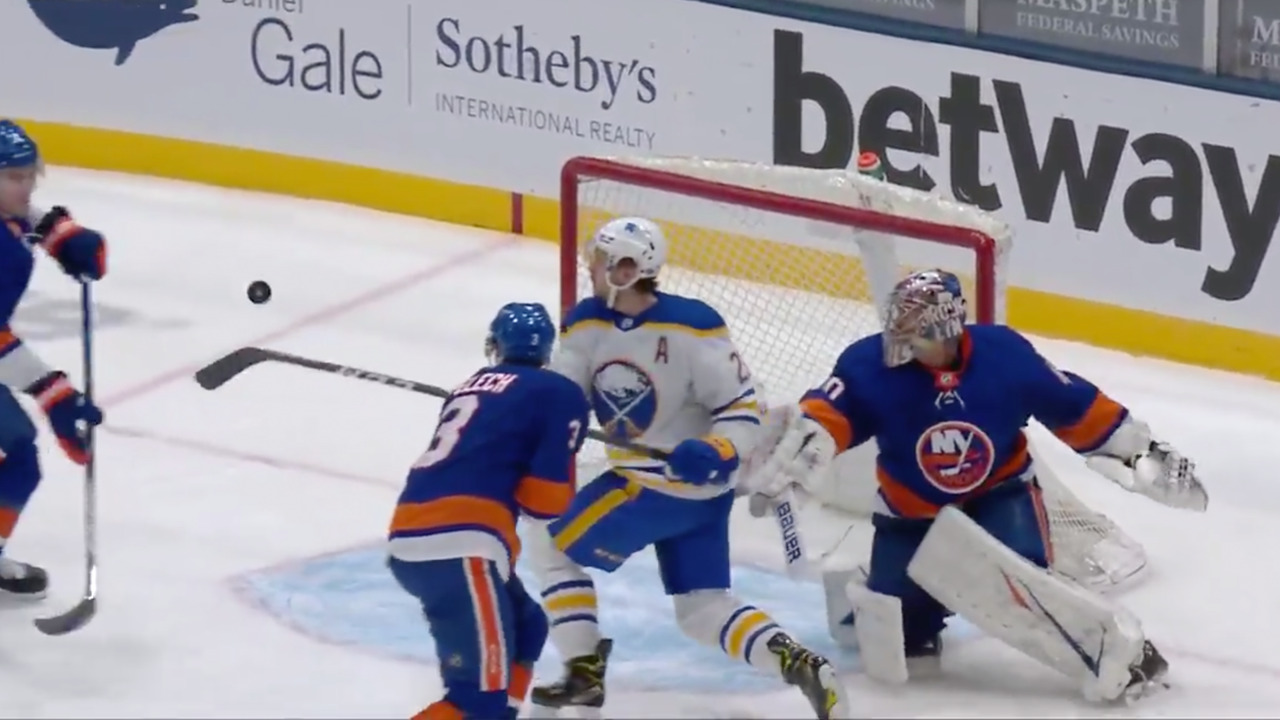 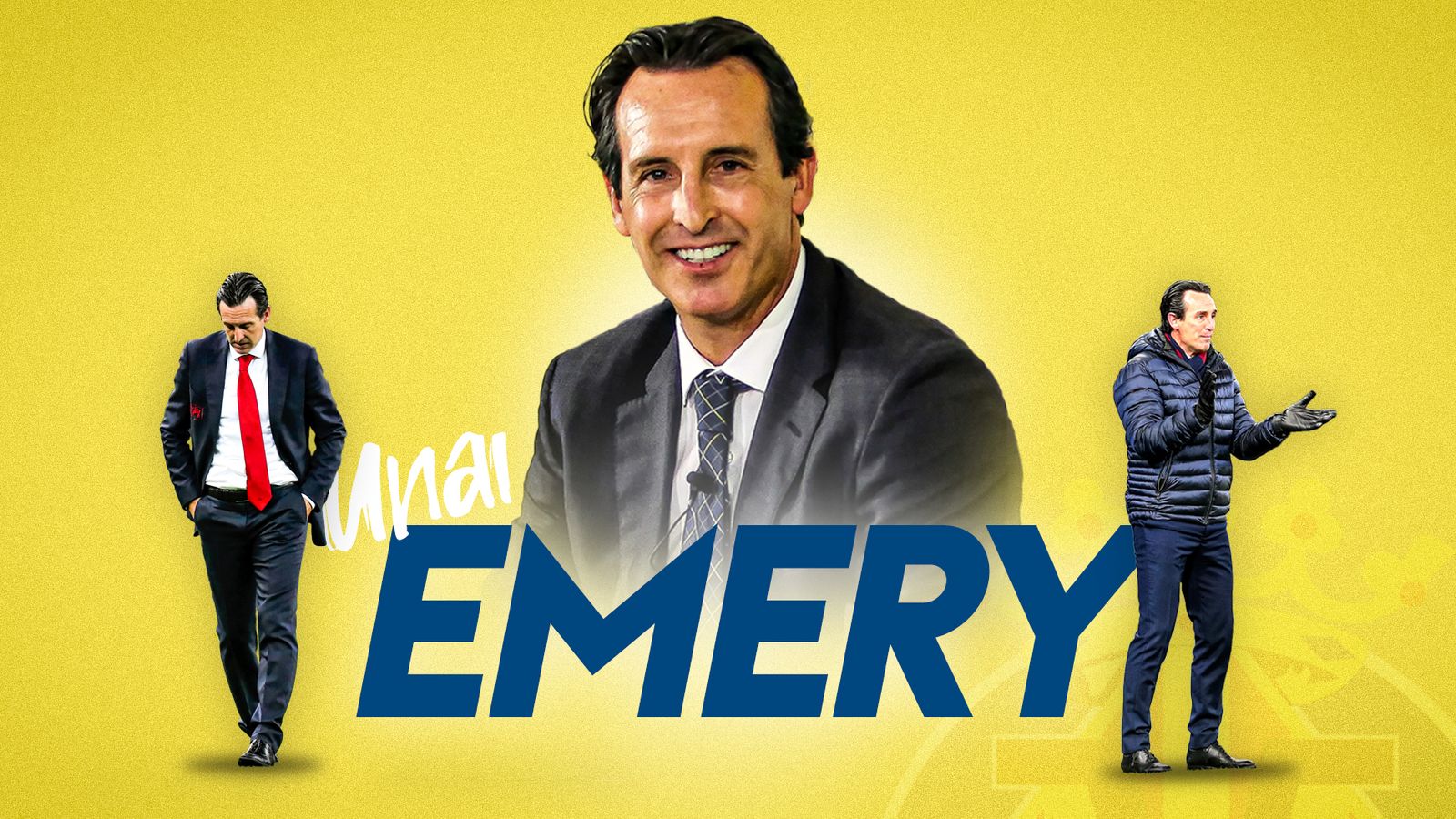