When Alex Edler stuck out his knee Sunday night, he didn’t just clip Zach Hyman. He triggered the panic button in Leafs Nation.

Hyman is throwing down a career performance, in a contract year to boot. He’s a tough, excuse-free customer who once grinded through half of a playoff series on a torn ACL.

So, to watch Hyman hit the deck and eventually hobble off the ice following Edler’s knee-on-knee collision — “a pretty dirty hit,” in teammate William Nylander’s evaluation — is to send a fright through Toronto’s grand ambitions one month out from the post-season.

“We just hope he is OK,” said captain John Tavares, speaking for team and fan base alike.

“Such an integral part of our group. The elements that he brings to our team, you can’t replace that. Hopefully, it’s nothing too serious. He’s battled through so many things since my time being here. The competitor that he is, it’s impressive. He obviously plays such a key role for us. I know he was really positive in the room, very optimistic. Hopefully, nothing too serious.”

There was no immediate update on Hyman’s condition.

The dog-tired Edler was dealt a five-minute major penalty plus a game misconduct for his clip, which took place as the defenceman chugged to Vancouver’s bench at the end of hemmed-in, three-minute shift.

That Auston Matthews tucked a beautiful and long-awaited Leafs power-play goal on the ensuing man-advantage provided little respite in the big picture.

Who cares if the Maple Leafs blew a 2-0 lead and lost 3-2 in overtime to a COVID-weakened Vancouver Canucks squad?

It’s Hyman’s health that is of paramount importance. The right knee Edler took out is the same one that required ACL surgery and months of recovery in 2019.

“He’s a critical part of this team, and those kind of plays – the knee-on-knee hits – I mean, they’re scary,” Matthews said.

Added Tavares: “I didn’t love the hit. Obviously, he got a five and the game misconduct for a reason.”

Hyman improves every line he’s thrown on, which, more nights than most, ends up being more than one. He contributes to both special teams.

When he’s jolted to the top unit with Matthews and Mitch Marner, the three form arguably the most complete 200-foot line in hockey. When he’s bumped down to a checking line, as he was Sunday, Hyman can drive play and seize hard matchups.

His versatility and relentlessness is tailor-made for playoff hockey. That’s why GM Kyle Dubas went out and brought in a similar mould of forward in Nick Foligno at the trade deadline.

“He’s a warrior,” Jack Campbell said. “He kind of does it all for us every single night, and he’s just such a valuable player on our team and in the dressing room. We love him.

“It’s obviously a huge loss anytime he leaves the lineup, but I thought our guys pushed hard and we could’ve won the game.”

The Leafs severely outplayed the Canucks, who built their emotional comeback on the strength of Bo Horvat’s game-breaking plays and Braden Holtby’s windmilling, 37-save gem.

Toronto generated 21 high-danger chances to the Vancouver’s five and out-attempted the home side 81-44. Posts and crossbars were pinged at close range, and Marner might’ve even jammed home the winning puck with 20 seconds left in regulation had Holtby’s positioning not rendered a video review inconclusive.

Asked what the underdog Canucks did to hand his top-seed Leafs their fourth consecutive loss, coach Sheldon Keefe said, flatly, “I don’t know. Their goalie made 10 point-blank saves.”

Campbell, on the other hand, did not.

The affable goalie’s record-snapping 11-game win streak felt weeks old when he let Horvat’s clincher leak under his short-side armpit, marking a third straight defeat. Campbell has posted a sub-.900 save percentage in five of his past six starts.

“Yeah, it’s a little bit of a slump for us and myself personally,” Campbell said. “We had a lot of chances. Holtby was sensational for them, and he just outplayed me tonight. But I thought our guys deserved the two points.”

As Clint Eastwood’s character in Unforgiven famously said: “Deserve’s got nothing to do with it.”

Hyman didn’t deserve to get his knee thwacked. Nor did the Canucks deserve to lose three weeks of their lives to a viral outbreak.

All you can do is hold your hope, push forward and see what tomorrow brings. 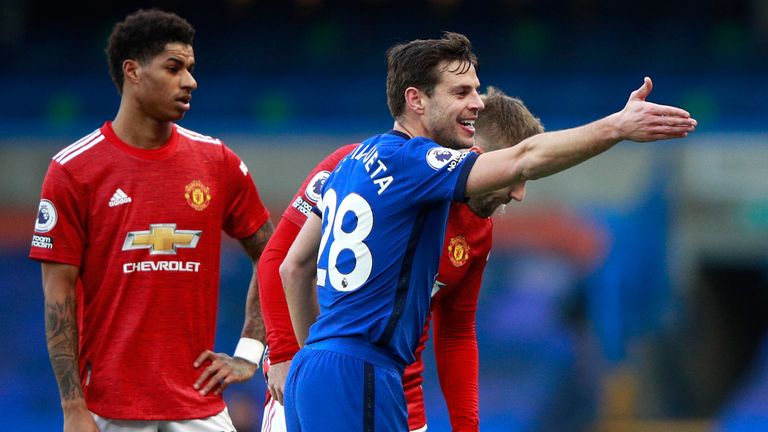 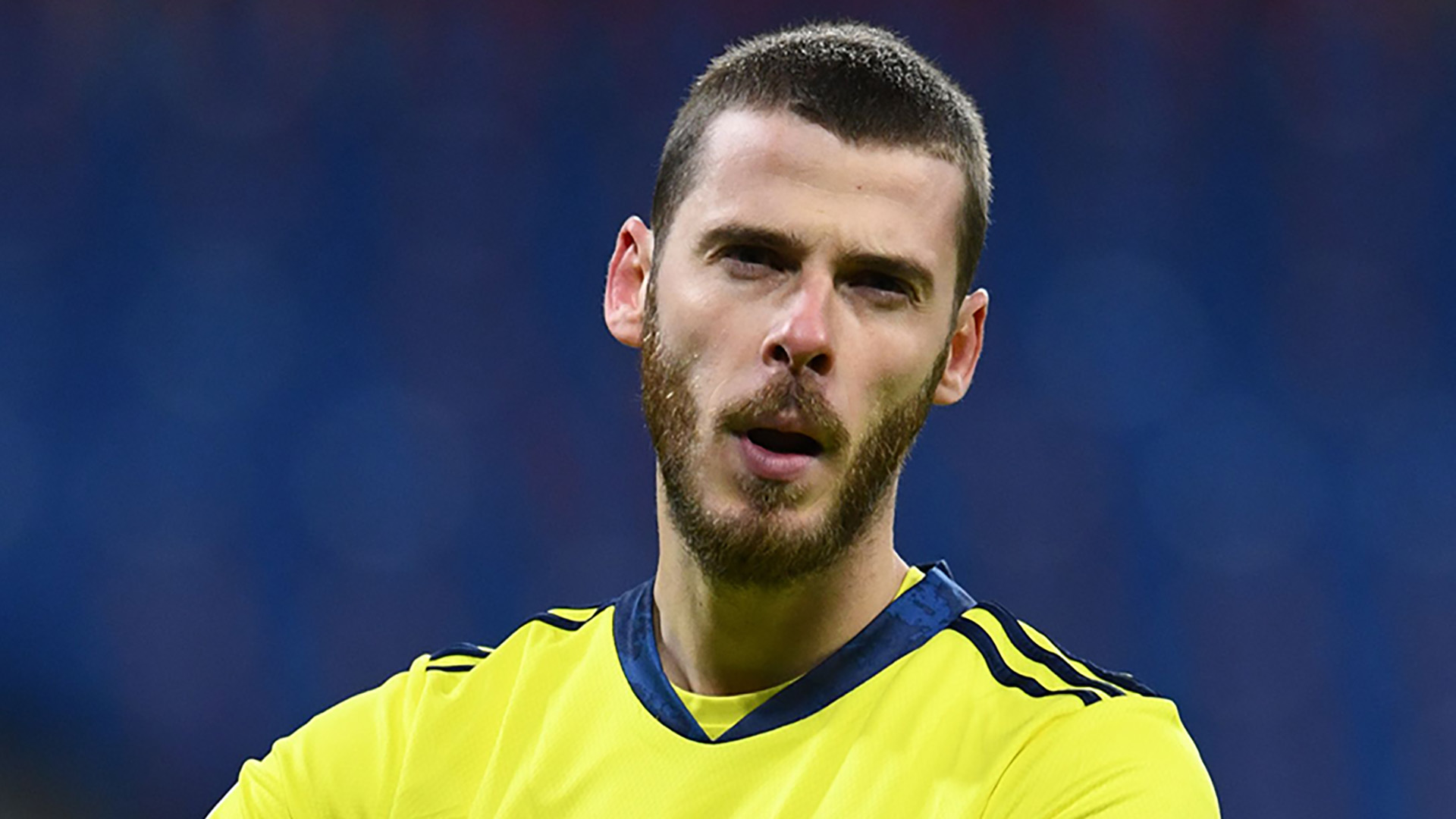