Borussia Dortmund will have their chance to bring an end to a barren run of results this weekend as they travel to Schalke, who have only won one games all season.

Borussia Dortmund are slowly getting into a position where they can not afford to drop any more points in the Bundesliga. They are currently locked in an almighty tussle for a Champions League place in Germany this season, and come into the latest round of fixtures in sixth place and six points behind Wolfsburg. Their form hasn’t been anything like what has been expected of Dortmund sides in the past couple of years, as they haven’t been able to get the best out of Erling Haaland and Jadon Sancho throughout the campaign. Missing out on the top-four this season could mean losing a number of their most talented players in the summer, which means that they need to rediscover their form soon. They have won just once in six league games, and haven’t won in their previous two. Dortmund were held in their most recent Bundesliga fixture by Hoffenheim.

They will be coming up against a side that also can’t afford to keep losing games in the Bundesliga this season, as Schalke desperately need the points to mount some kind of challenge against relegation this term. Schalke come into this game in bottom place of the Bundesliga, as they have won just once all season. There have been glimmers of a fight back since a number of established international players were brought in over the winter, but they need to start turning draws into wins if their survival chances are to improve. They have picked up two points from their last three games, and the gap between themselves and safety remains at nine points.

Dortmund’s record against Schalke isn’t as emphatic as many would believe, as they have won just three of the last ten games. However, they have won consecutive games against Schalke, and have scored seven unanswered goals in the previous two. Schalke’s last win against Dortmund came in April 2019.

Schalke haven’t looked likely to get out of the relegation battle all season, and it looks incredibly unlikely to see them get a win against Dortmund this weekend. The travelling side should have the quality to take maximum points.

Make sure to bet on Schalke vs Borussia Dortmund with 22Bet! 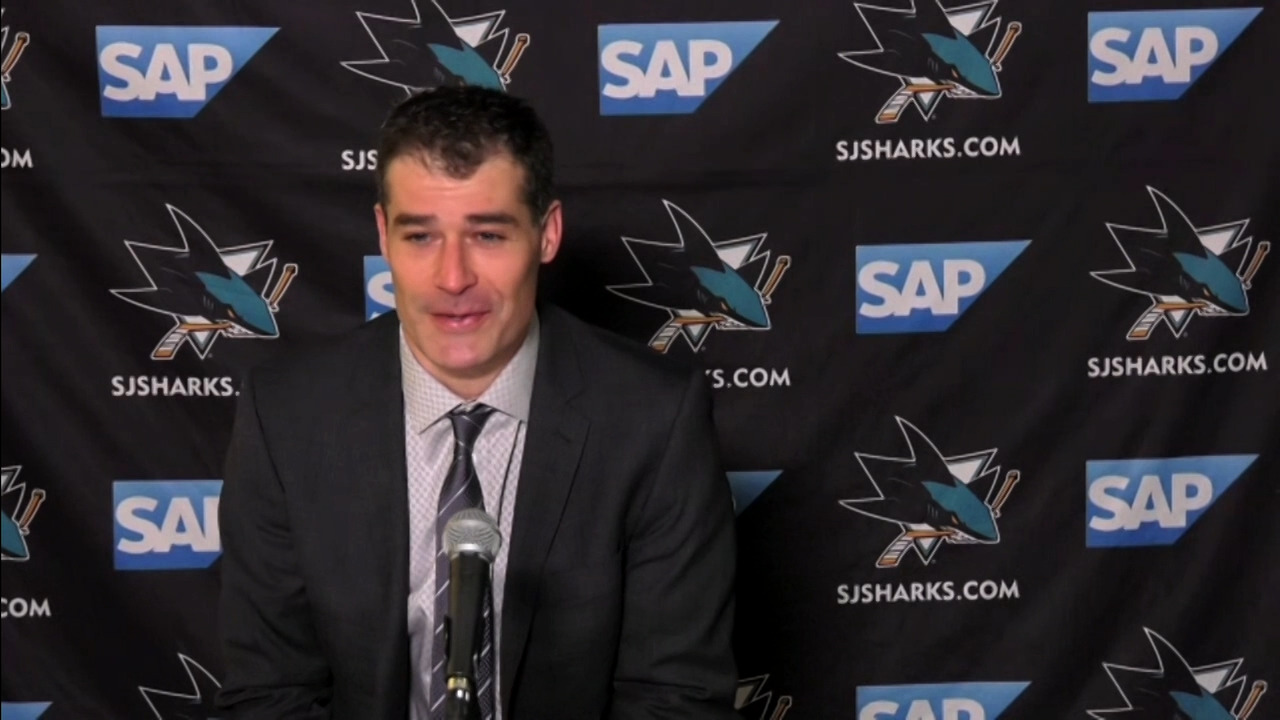 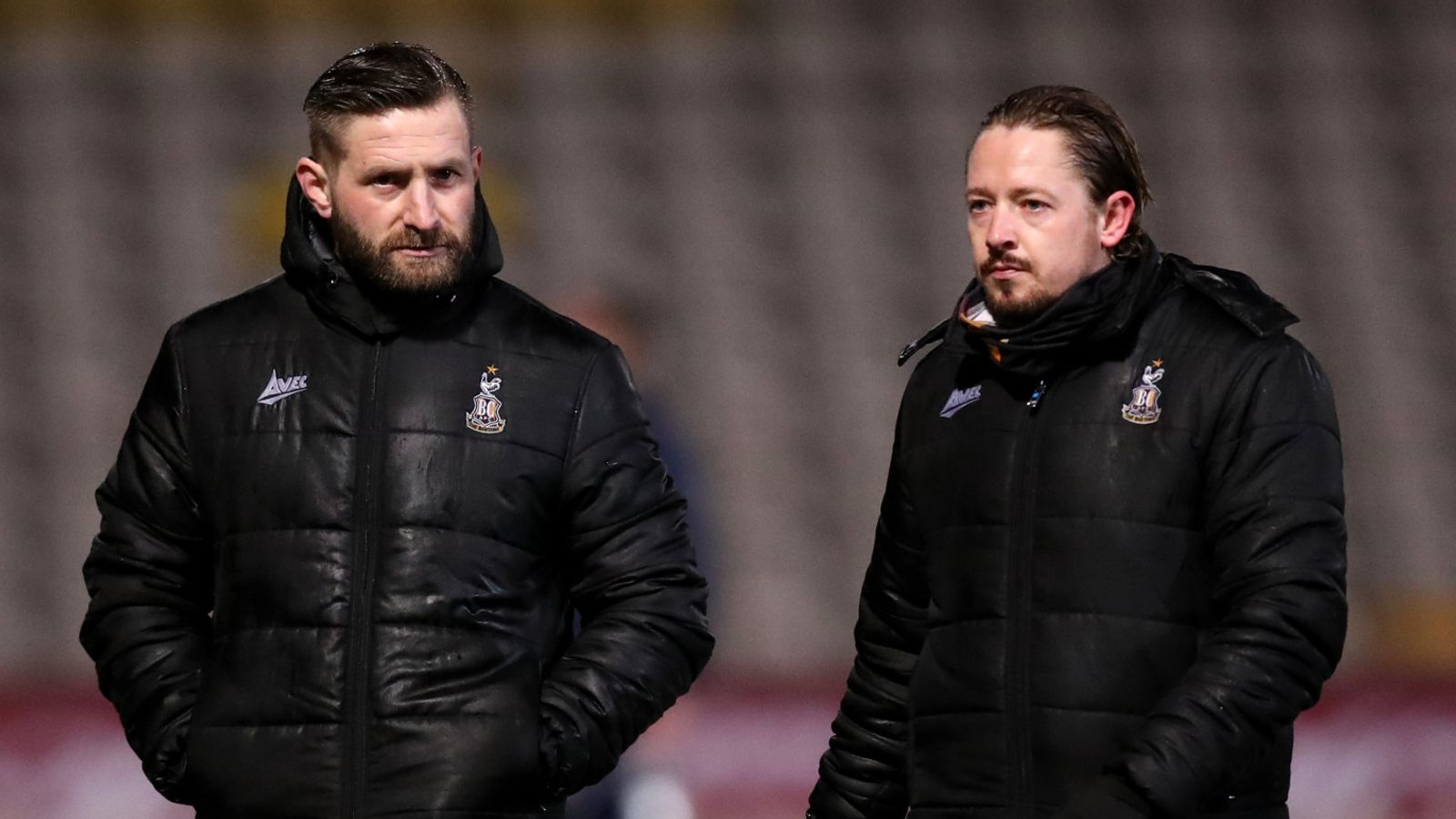