John McGinn’s sensational overhead kick highlighted Scotland’s character to twice come from behind to draw 2-2 with Austria at Hampden Park.

Sasa Kalajdzic’s first two goals for his country had twice put the visitors ahead in a rainy Glasgow before McGinn’s heroics, with the in-form Frankfurt striker first firing in the rebound after David Marshall had palmed Florian Grillitsch’s long-ranger into his path (54).

Scotland rarely looked capable of mounting a comeback charge until Grant Hanley’s bullet header from Stephen O’Donnell’s free-kick caught out a hesitant Alexander Schlager in the Austria goal to level 15 minutes from time, before Kalajdzic struck again with an excellent aerial goal of his own to divert Stefan Lainer’s cross into the top corner.

The goal of the game was still to come though in a frantic ending despite the torrential rain, and McGinn proved the man to provide the late leveller with a textbook overhead kick, after Ryan Christie returned a corner into the Austria box.

Scotland travel to Israel in their next World Cup Qualifying group game on Sunday, live on Sky Sports Main Event from 7.30pm; kick-off at 7.45pm. 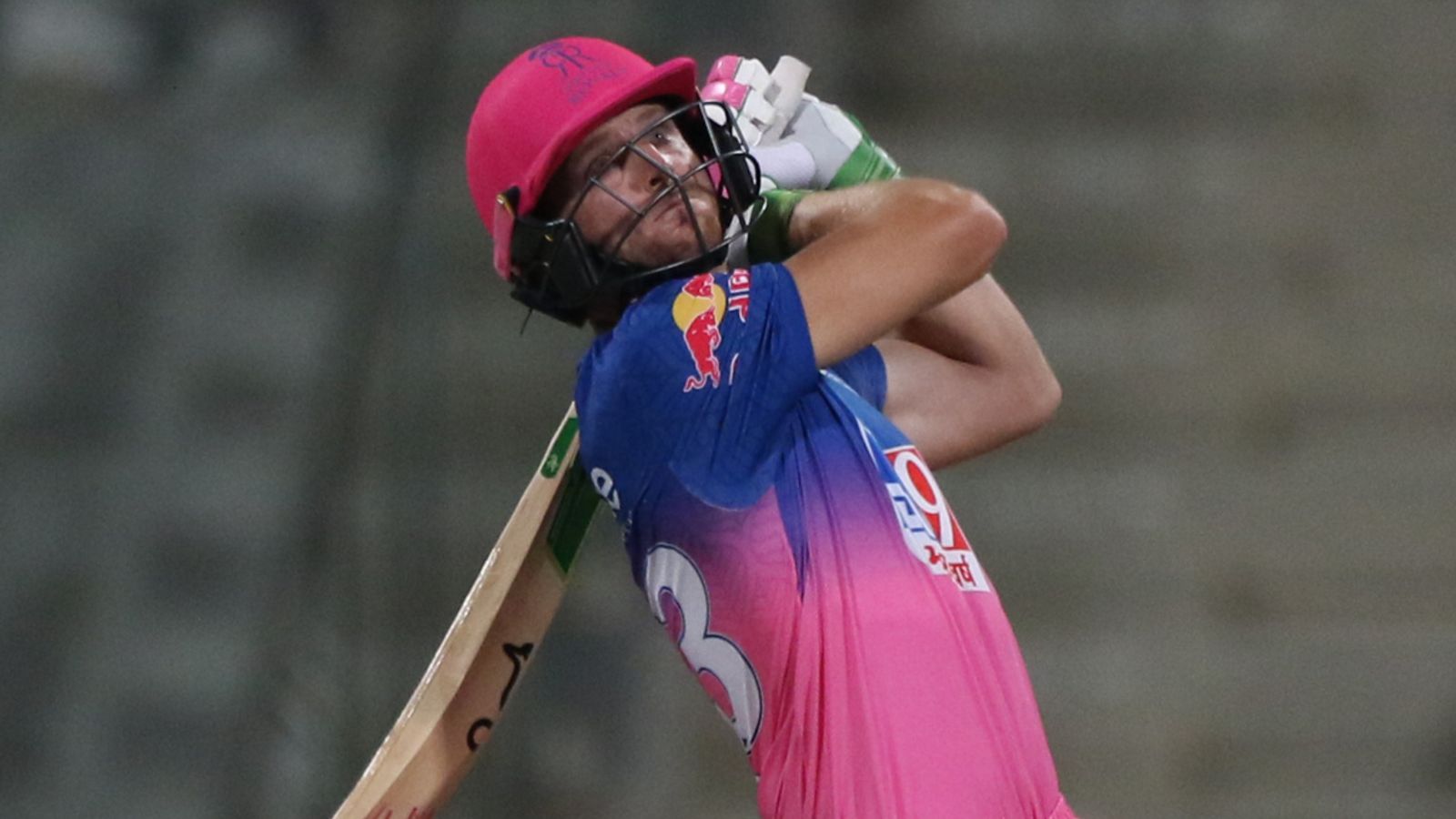 Could England players have missed the IPL during jam-packed year of international cricket?

The Whiteboard: LaMelo Ball and the NBA season’s biggest surprises

Canadiens’ Gallagher will not return to game vs. Oilers