The Seattle Seahawks are holding their breath as edge rusher Aldon Smith is currently wanted for alleged second-degree battery.

Smith, 31, is wanted by law enforcement on alleged second-degree battery. The incident in question took place on April 17, 2021.

The Seahawks signed Smith to a one-year deal on Thursday, bringing him in to play opposite Carlos Dunlap in Seattle’s revamped front. Smith played last season with the Dallas Cowboys after being suspended in each of the previous four campaigns.

The latest on Aldon Smith

With the Cowboys, Smith notched 48 tackles and five sacks to help get his name back in the mix for a new contract this offseason.

Unfortunately, Smith is no stranger to run-ins with the law. In Sept. 2013, Smith was arrested on possession of marijuana and suspicion of DUI after getting into a one-car accident. In 2014, the NFL suspended Smith for nine games after violating the league’s substance abuse and personal conduct policies.

In 2015, Smith was released by his first team, the San Francisco 49ers, after a third DUI charge. The legal issues go on from there, including an alleged domestic violence incident in 2018.

After being drafted out of the university of Missouri in 2011, Smith looked to be on a Hall of Fame path. With San Francisco, the former first-round pick notched 33.5 sacks over his first two seasons before only 10.5 sacks in the latter two seasons with the 49ers before being released. With the Oakland Raiders, Smith had 3.5 sacks in nine games during the ’15 season before being suspended until 2020. 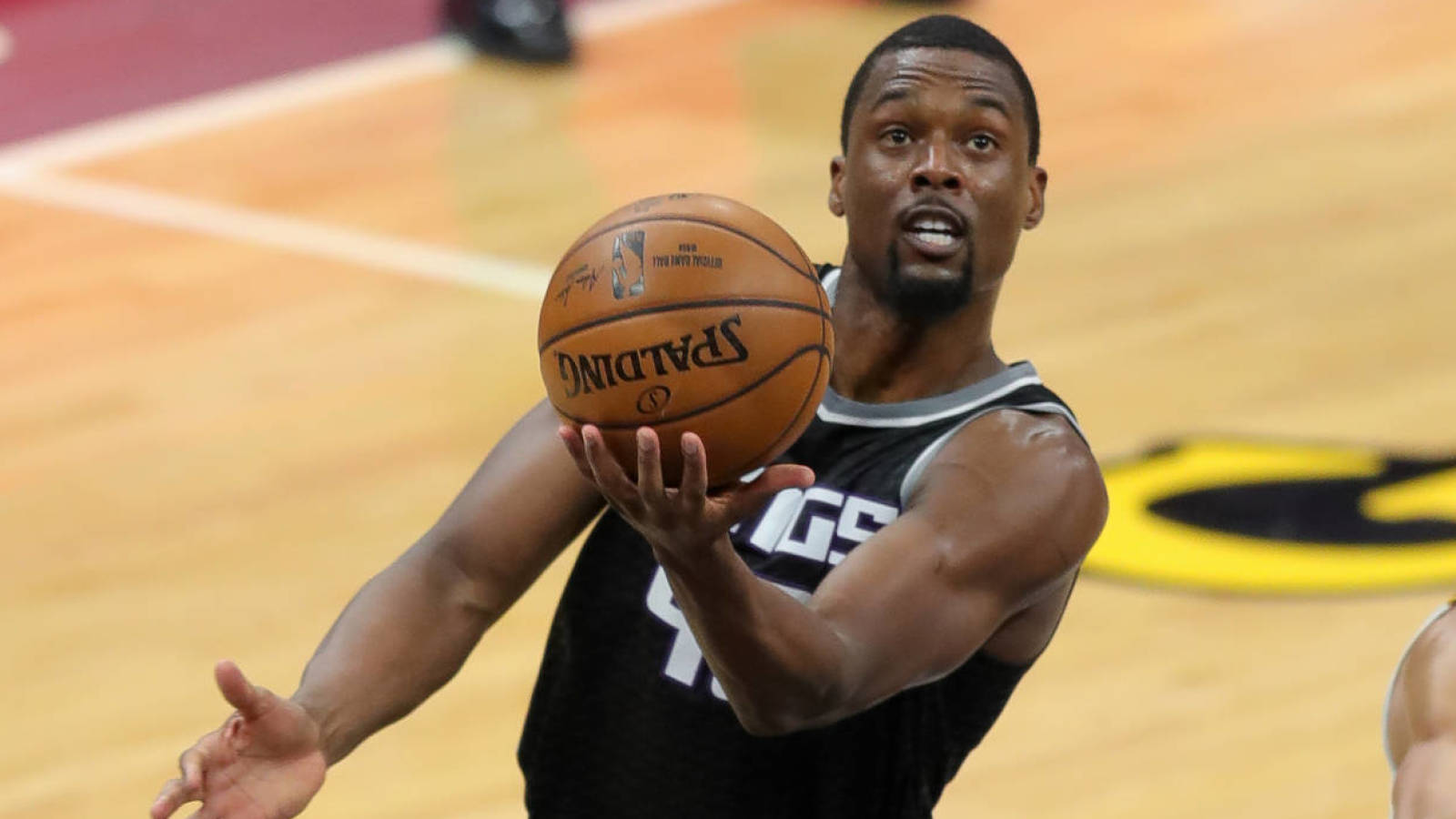