Richard Sherman is currently a free agent, and while the veteran cornerback has been linked to a few different teams, the most surprising report came from NFL Network’s Tom Pelissero, who said that Sherman’s old team, the Seattle Seahawks, could be interested in bringing him back into the fold.

However, Pro Football Talk’s Mike Florio downplayed the possibility of Sherman returning to Seattle, saying that the Seahawks might be entertaining the idea of bringing him back as an attempt to “jab” at quarterback Russell Wilson, who had a complicated relationship with Sherman.

“While there’s a chance everyone involved is ready to let bygones be bygones, one league source tells PFT that the Seahawks are allowing the flirtation to be fueled as both a jab at Wilson’s current discontent,” Florio wrote.

Florio noted that Sherman was one of the players who objected to the team’s preferential treatment of Wilson, and, eventually, there was “acrimony and at times hostility” between the two. Many believe that Seattle made a concentrated effort to get rid of players who were critical of the team’s perceived favoritism towards Wilson, including Sherman.

Of course, as the saying goes, time heals all wounds. And it’s also possible that the Seahawks are simply interested in bringing back one of the best defensive players in the franchise’s history, though Florio noted that it’s unlikely Seattle could afford to sign Sherman even if it wanted to. 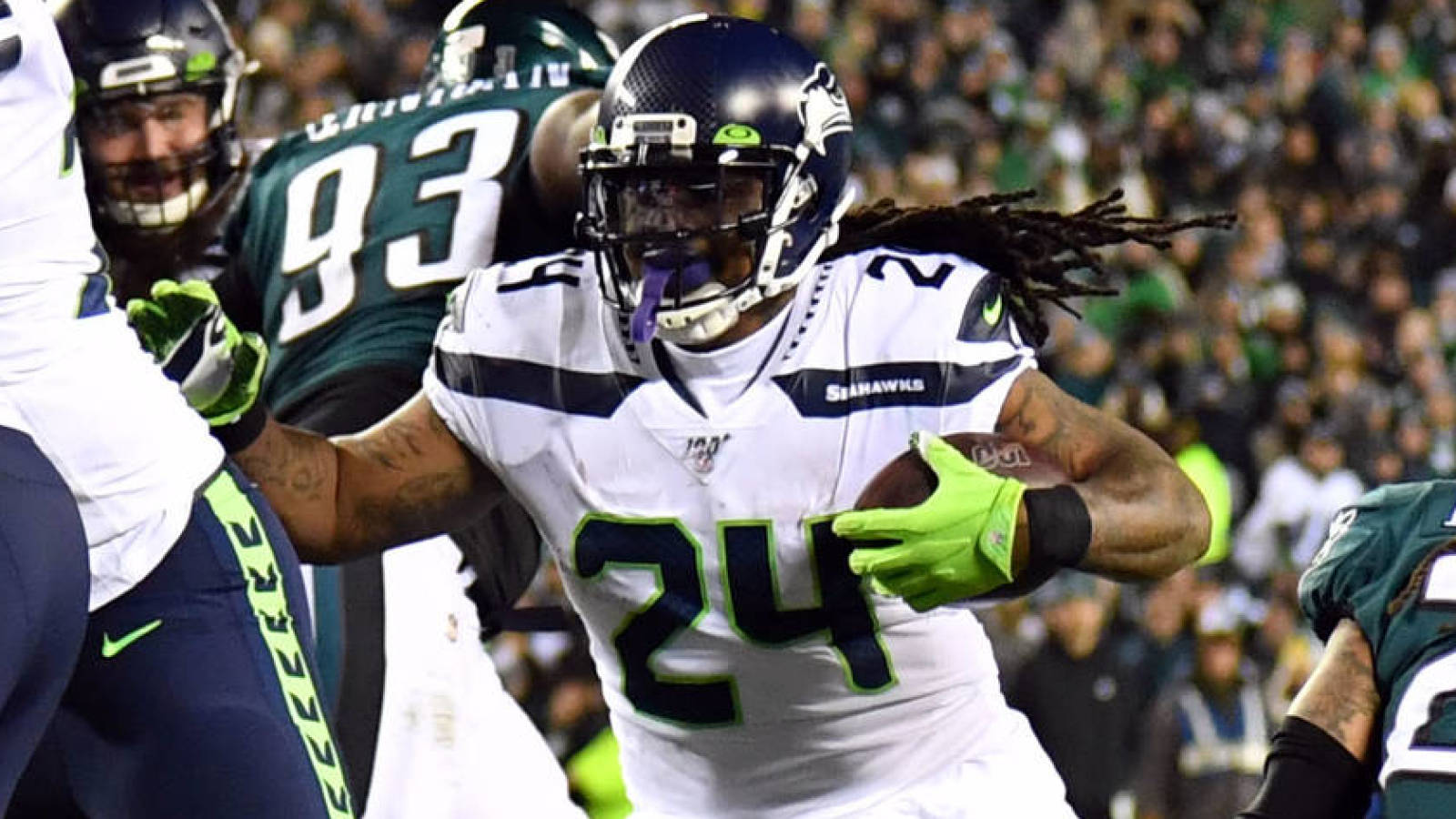 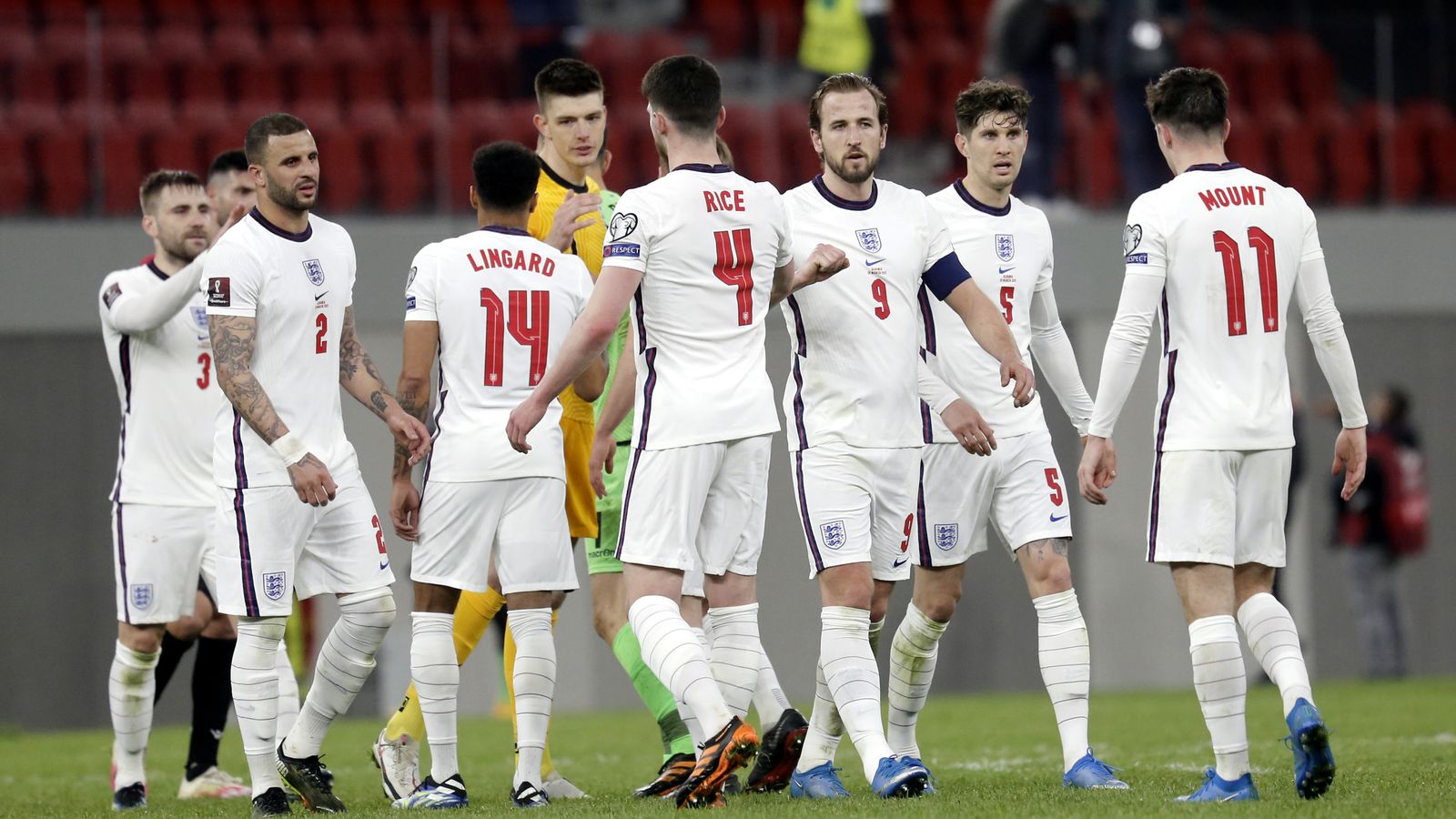