In the summer of 2020, the SEC was among many around the world witnessing the unrest and demonstrations in countless cities and communities after the deaths of African American men and women in Minneapolis, Louisville and Brunswick, Georgia. Those events ignited a movement around the equitable treatment of all historically underrepresented individuals, and African Americans in particular.

At that time, the SEC took steps to gather and understand perspectives from a range of stakeholders, including student-athletes, presidents and chancellors, directors of athletics, senior woman administrators, faculty athletics representatives, various sport head coaches, mental health professionals and the SEC staff – ultimately establishing the SEC Council on Racial Equity and Social Justice in response.

The list below outlines activities and discussions to date related to racial equity, social justice and diversity and inclusion within the Southeastern Conference.

SEC Network
The SEC works regularly with SEC Network producers and directors to craft interviews, specials and regular series that highlight racial equity, social justice and diversity and inclusion. The list below highlights such content.

With just one deadline-day addition, Jets banking on internal pieces 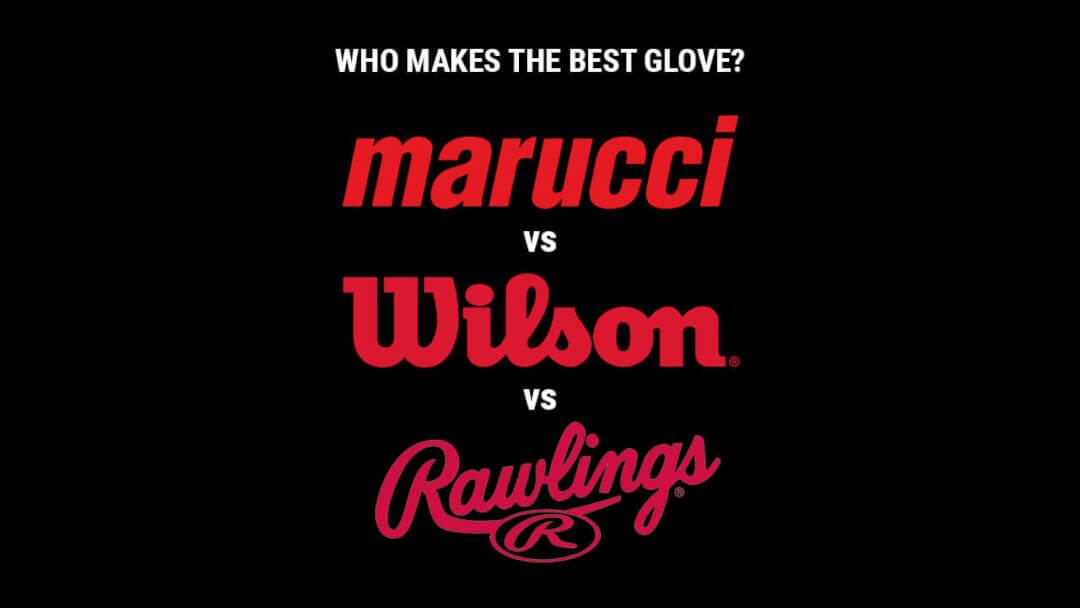 Who Makes the Best Glove? Glove Experiences from a D1 Power 5 Pitcher | Wilson vs. Rawlings vs. Marucci – What Pros Wear