Did Las Vegas drop a major hint about a Russell Wilson-Bears trade? by John Buhler

Kentucky basketball looks to start the SEC Tournament with a win over Mississippi State.

The SEC Tournament has arrived and it is a must-win affair for the Kentucky Wildcats. A disastrous start in non-conference play spiraled into a poor season for the Wildcats, who enter the conference tournament at 9-15 and need to win the SEC’s automatic bid to go dancing.

That puts all the pressure for this event on John Calipari’s team, which fell off the NCAA Tournament bubble and wouldn’t even get to .500 on the season by winning the SEC Tournament. Kentucky’s path to the SEC title won’t be easy either since the Wildcats would have to go through Alabama in the quarterfinals along with either Tennessee or Florida in the semifinals and potentially Arkansas or LSU in the final.

The first step for the Wildcats is to find a way to win today, however, in the 8-9 matchup against the Mississippi State Bulldogs. The regular season didn’t go much better for the Bulldogs, who went 14-13 overall and 8-10 in the SEC, making this game a true elimination game for NCAA Tournament long shots.

These two teams met just once this season, with Kentucky picking up a 78-73 road win back on Jan. 2 in double overtime. Freshman Dontaie Allen was the hero for the Wildcats, hitting seven three-pointers and scoring 23 points off the bench to play a starring role in the victory.

This contest is extremely winnable for Kentucky, which is the more talented team and has some momentum following Saturday’s victory over South Carolina to close out the regular season. The talent edge should be enough to help the Wildcats advance to a date with Alabama.

How to bet and watch Kentucky vs. Mississippi State 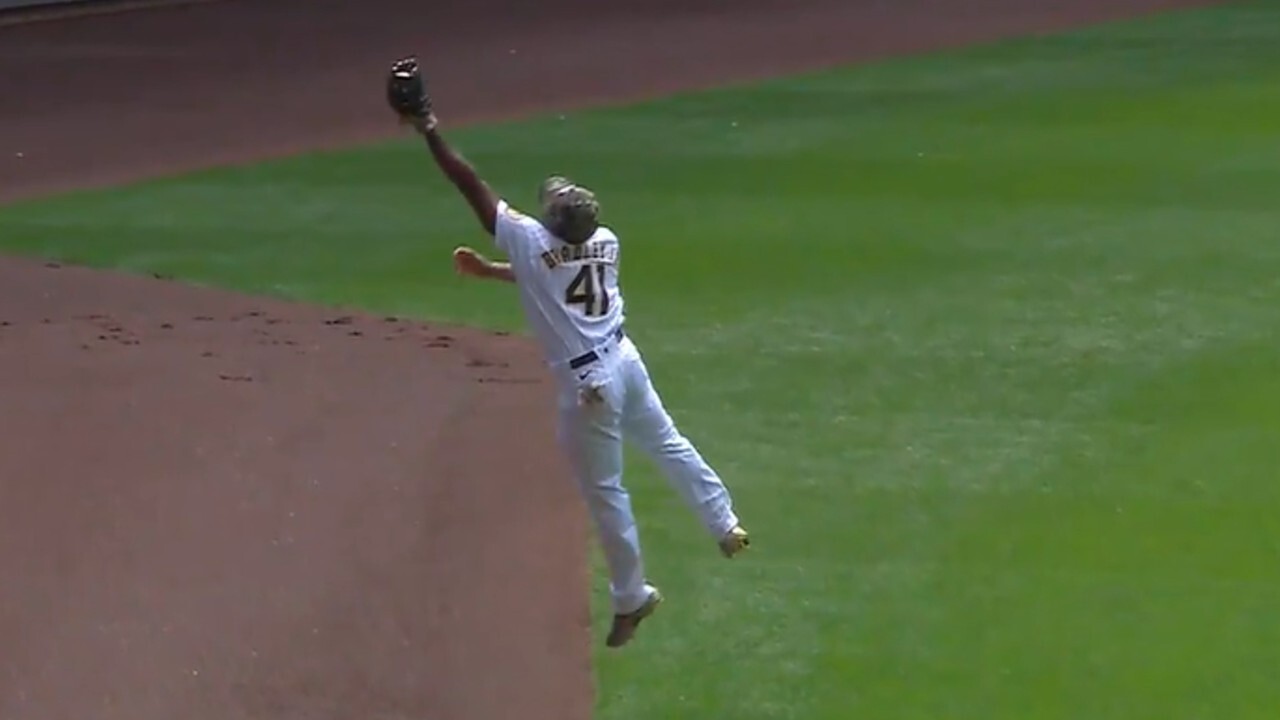 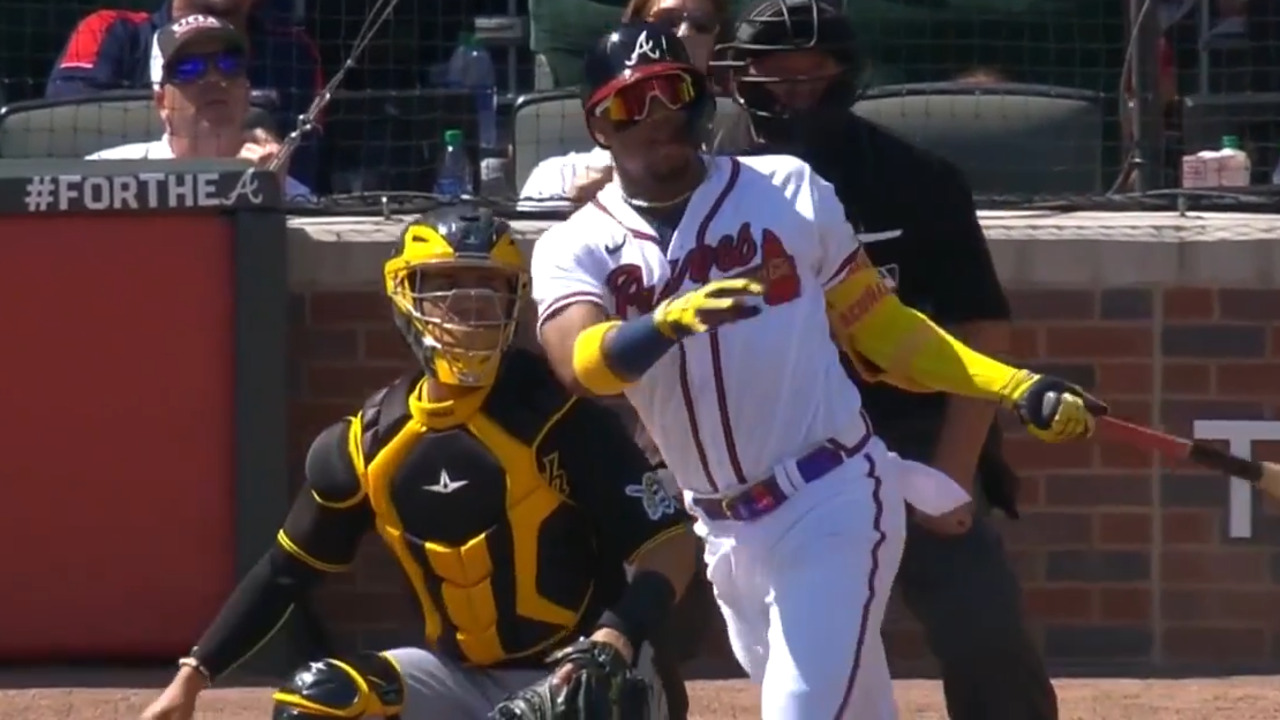 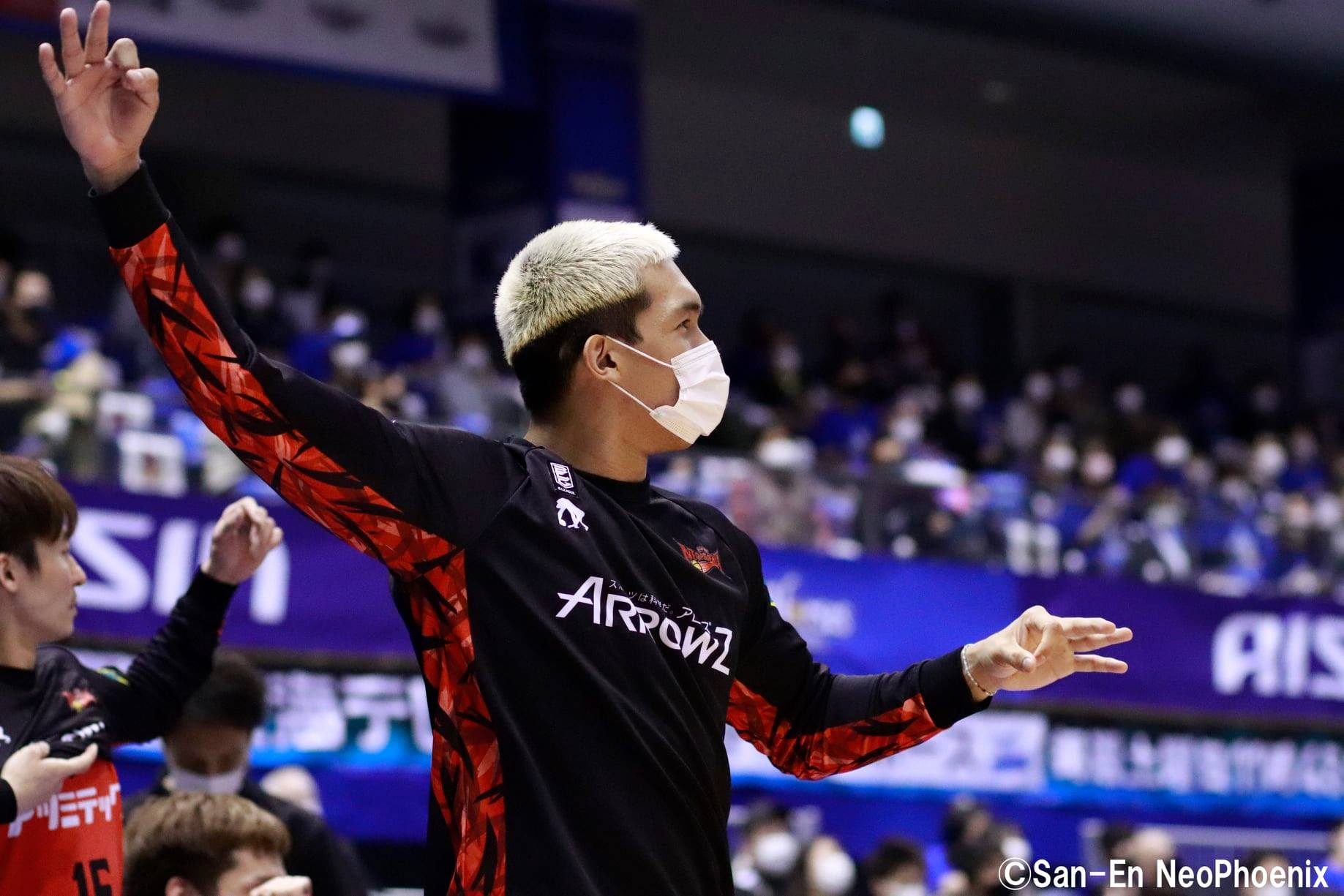 Thirdy on his COVID-19 recovery: I treated it as an injury