BIRMINGHAM, Ala. (March 5, 2021)—–Seven Southeastern Conference track and field student-athletes have been named to the Bowerman Watch List, it was announced by the United States Track and Field and Cross Country Coaches Association (USTFCCCA).

The Bowerman is the highest honor bestowed to collegiate track and field’s most outstanding athletes of the year. An SEC male athlete has won the Bowerman in five of the last six years in which the award was presented: Texas A&M’s Deon Lendore in 2014, Florida’s Marquis Dendy in 2015, Arkansas’ Jarrion Lawson in 2016, Tennessee’s Christian Coleman in 2017 and Florida’s Grant Holloway in 2019. 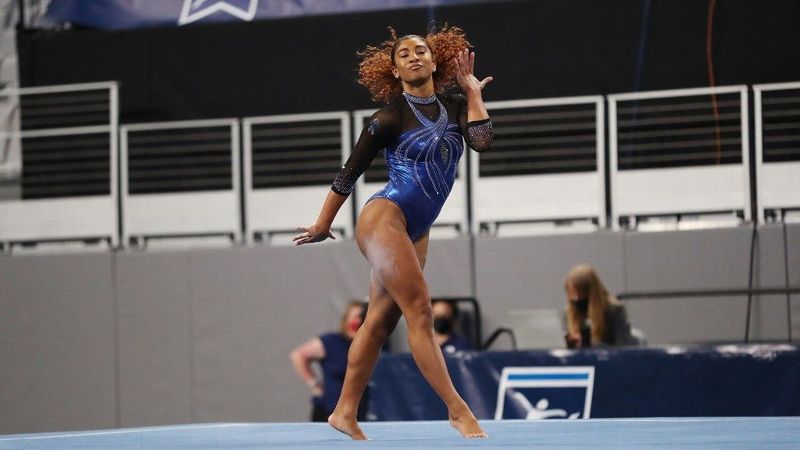 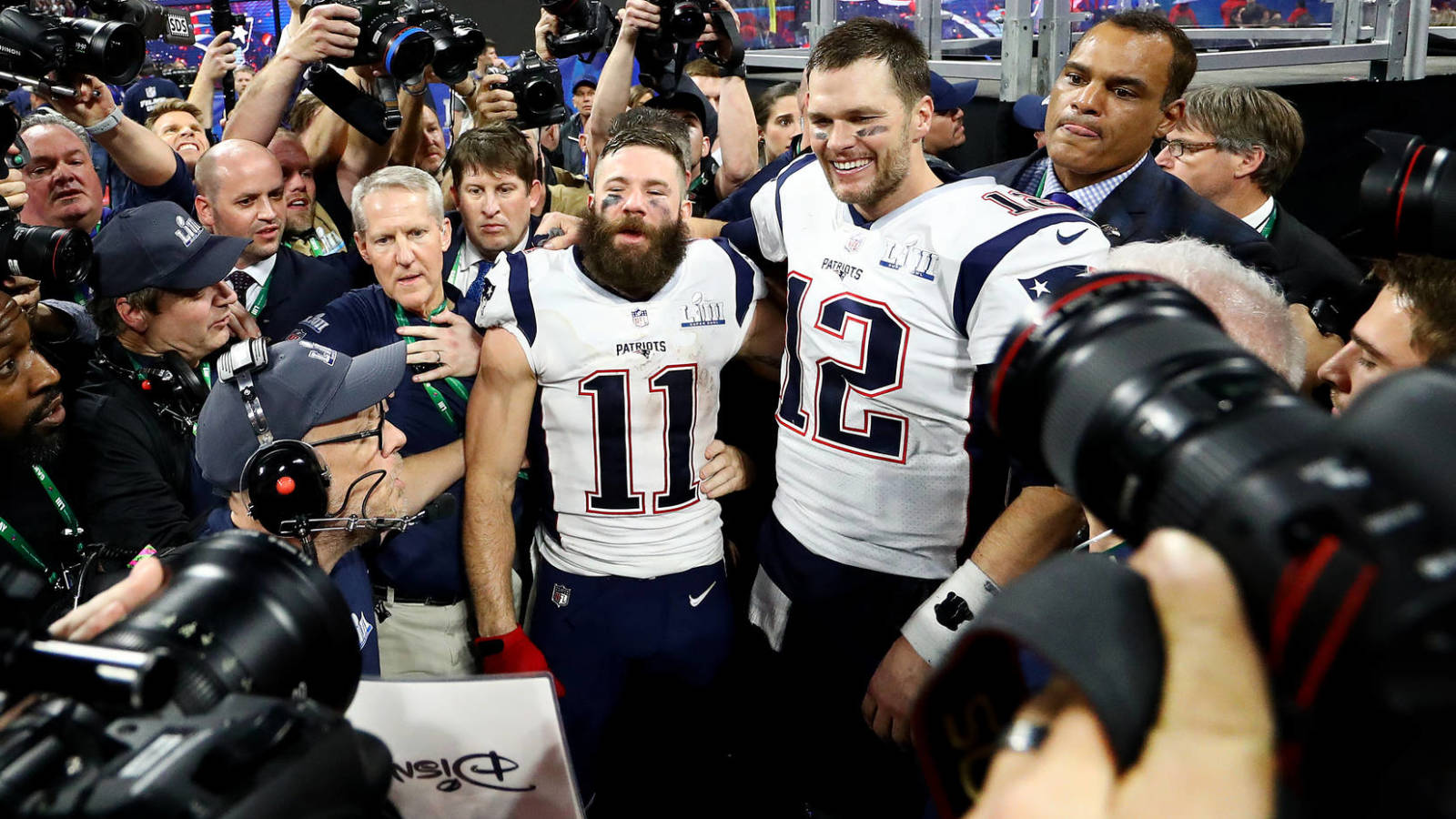