Per Mike Battaglino of the NHL’s official website, forward Jake Virtanen became the 18th Vancouver Canucks player to enter the league’s COVID-19 protocols list amid the virus outbreak that has sidelined the club since a March 24 loss to the Winnipeg Jets.

The Athletic is reporting that at least 17 Vancouver players have tested positive for the coronavirus. Two taxi-squad players and three coaches were also on the protocol list as of Tuesday afternoon.

According to the schedule on Vancouver’s website, Thursday and Saturday matchups against the Calgary Flames have been postponed. The earliest the Canucks will return to action will be next Monday evening at the Edmonton Oilers, but the status of that game is up in the air.

While somebody who tests negative can be added to the protocol list as a high-risk close contact, The Athletic explained: “The NHL is also proceeding under the assumption that the entire team will test positive and that their shutdown will last longer than originally announced, according to a source.”

NHL deputy commissioner Bill Daly has insisted the Canucks can still complete their full 56-game regular-season schedule despite having no set return date confirmed, and the league has already extended the regular season from its original end date of May 8 to May 11.

“Each situation we have dealt with has involved its own unique facts and circumstances,” Daly wrote in an email to The Canadian Press. “So there’s never a one-size-fits-all solution. I wouldn’t consider this situation to be any more worrisome or concerning than any other. The potential variant aspect and the timing within the season are just two potentially distinguishing facts from some other cases. Nothing more.”

Logic suggests it’s wishful thinking to believe the Canucks will be cleared to play April 12. 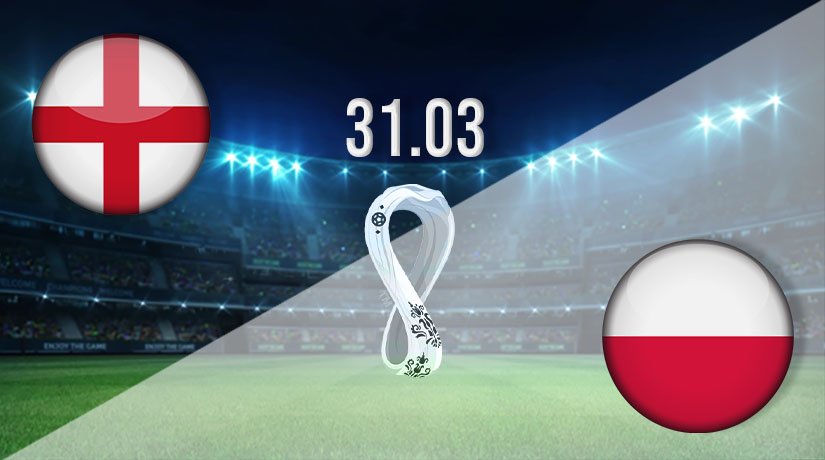 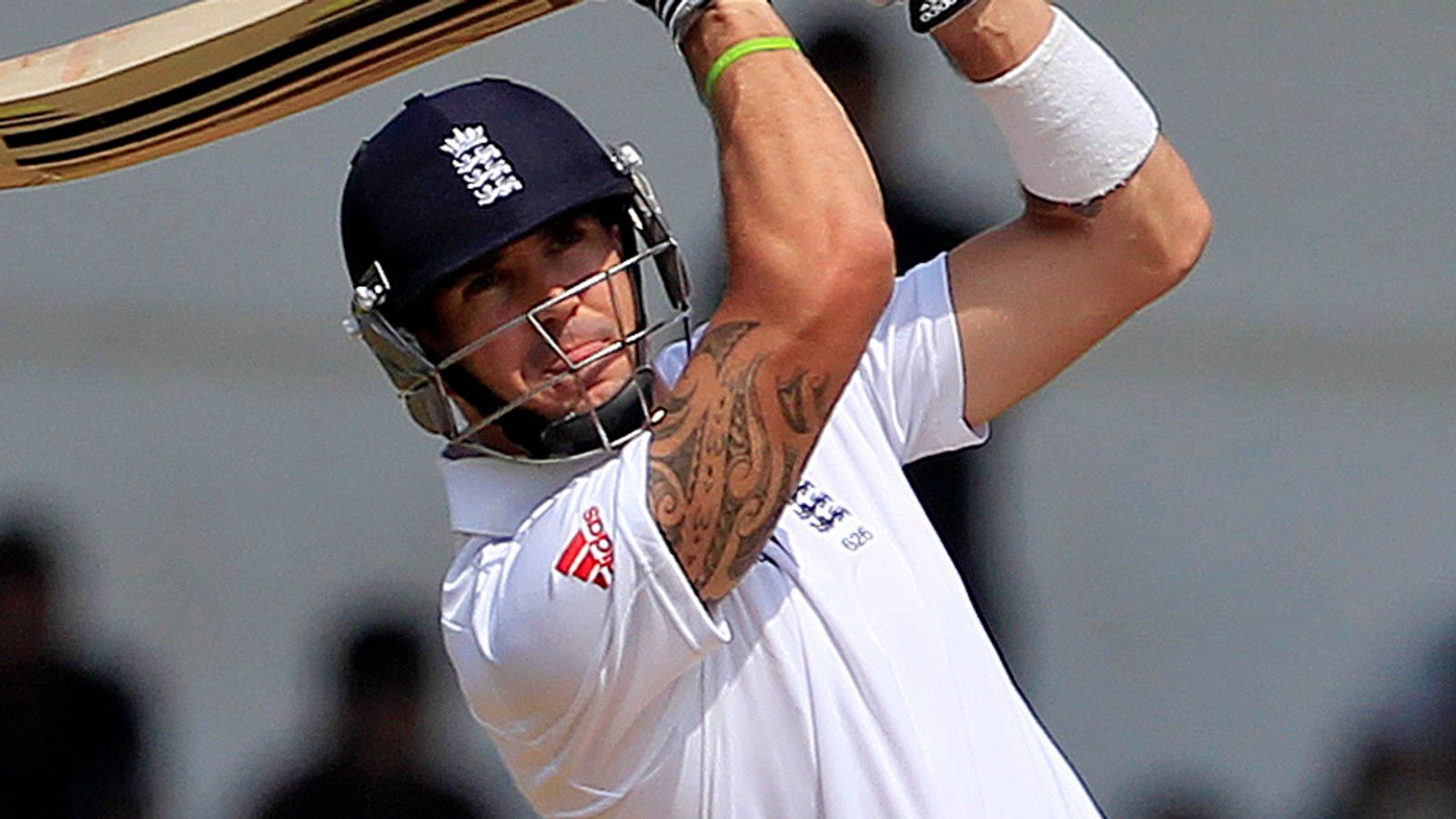