The nickname can be fleshed out later, but the important thing to know is that Packers quarterback Aaron Rodgers and Emmy-nominated actress Shailene Woodley are engaged. Woodley confirmed the recent rumors during an appearance on Monday night’s edition of “The Tonight Show Starring Jimmy Fallon.”

“Yes, we are engaged,” Woodley told Fallon. “We are engaged. But for us, it’s not new news, you know, so it’s kind of funny. Everybody right now is freaking out over it and we’re like, ‘Yeah, we’ve been engaged for a while.’ We got engaged a while ago.”

Woodley ended her relationship with rugby player Ben Volavola in April 2020, and Rodgers and NASCAR driver Danica Patrick split up months later. Rodgers, 37, and Woodley, 29, were then able to connect last year, putting them on a path toward marriage — although this wasn’t exactly the storybook romance Woodley always had in mind.

“He’s, first off, just a wonderful, incredible human being. But I never I thought I’d be engaged with somebody who threw balls for a living,” Woodley said. “Like, I never thought as a little girl, I was like, ‘Yeah, when I grow up, I’m gonna marry someone who throws balls! Yeah!’ But he’s really just so good at it.”

The “Big Little Lies” star was not able to attend any of Rodgers’ games in 2020 because of NFL rules amid the COVID-19 pandemic, and she admitted that she is “constantly learning” about football. Still, it’s clear she’s got the basics of the quarterback position down just fine.

“He can throw fast balls, he can throw slow balls, high balls, low balls,” Woodley said. “When I first met him, I think my dog, my dog like pulled me aside and was like, ‘If you don’t date this dude, I will disown you as my mother because the three feet that I run with you when you throw a ball is nothing compared to the marathon I’m able to run with him.'”

You can watch Fallon’s full interview with Woodley below. 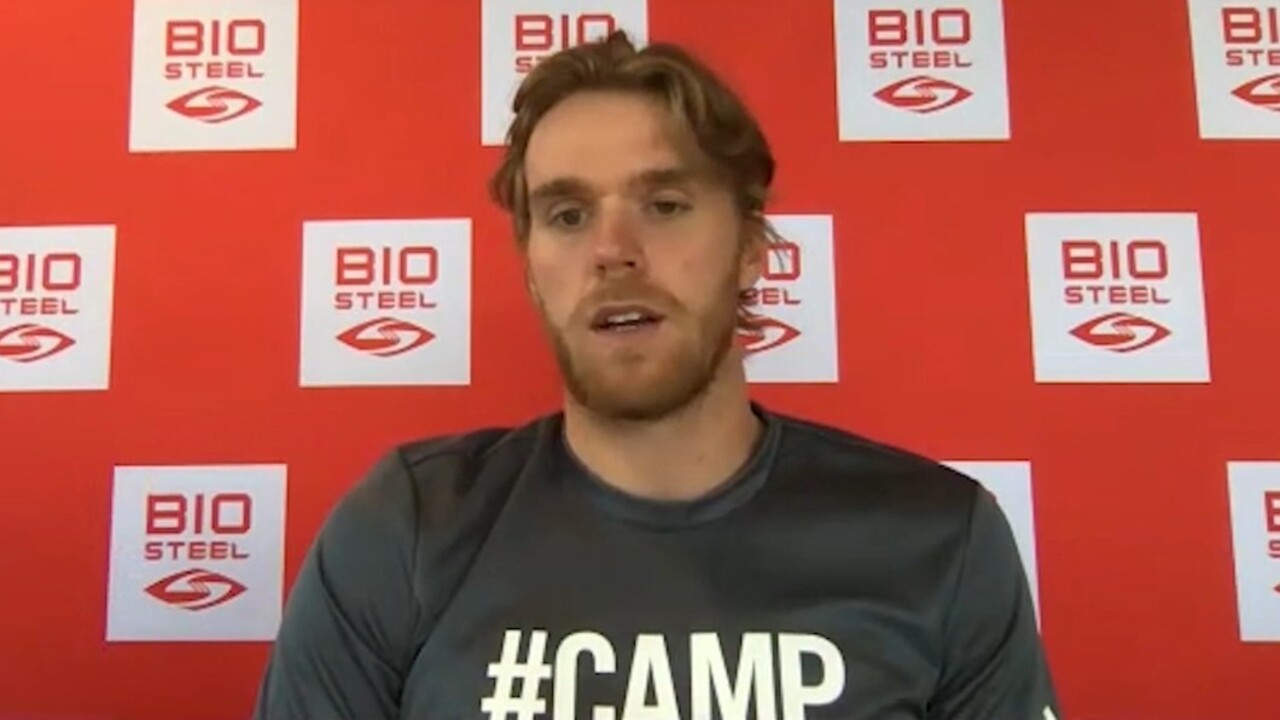 McDavid says it would be ‘a dream come true’ to play for Canada at Olympics – Sportsnet.ca Tokyo Olympics: Neeraj Chopra reveals very interesting story, ‘Pakistan’s Arshad Nadeem took my javelin before 1st throw, I had to tell him, it is mine’