Upon heading back home to coach at Marquette, Shaka Smart has dropped a truth bomb on Texas basketball.

After six seasons at Texas, with three NCAA Tournament bids (no wins) and an NIT title, Shaka Smart has left the Longhorns to become the new coach at Marquette. With a Big 12 Tournament title this year, any heat on Smart in Austin seemed to have cooled before an upset loss to Abilene Christian in the tournament. So, unless he figured he’d be fired, why did he make the move?

Smart grew up in Wisconsin, so going to Marquette is a return home. The school’s move to fire Steve Wojciechowski after seven seasons opened up a solid basketball job if nothing else.

During his introductory press conference on Monday, Smart offered all the expected platitudes about being back home and being ready to rebuild the program at Marquette. He was pursued by the school in 2014 but decided to stay at VCU for what wound up being one more year.

I grew up about an hour from here,” Smart said Monday at his introductory news conference, three days after taking the Marquette job. “I was born in Madison, I spent my whole childhood in Wisconsin. It’s phenomenal being back. But the reason I came back is Marquette. That’s why I’m here.”

Smart cited six great years at Texas, which depends on how great should be classified (109-86 record, with the aforementioned zero NCAA Tournament wins). But then, he offered a dose of harsh reality.

Via Brian Davis of the Austin American-Statesman:

It’s clear football is the No. 1 priority at Texas. The most recent evidence is the firing of head coach Tom Herman, with no real regard for a hefty buyout paid out to him and his staff. Any buyout that would have been due to Smart, had they fired him, went away with his taking a new job on his own.

If nothing else, Smart has had success at a basketball-focused school before (VCU). He couldn’t replicate that success at Texas. Be it based on different expectations or more resources dedicated to basketball, Marquette looks like a better fit. 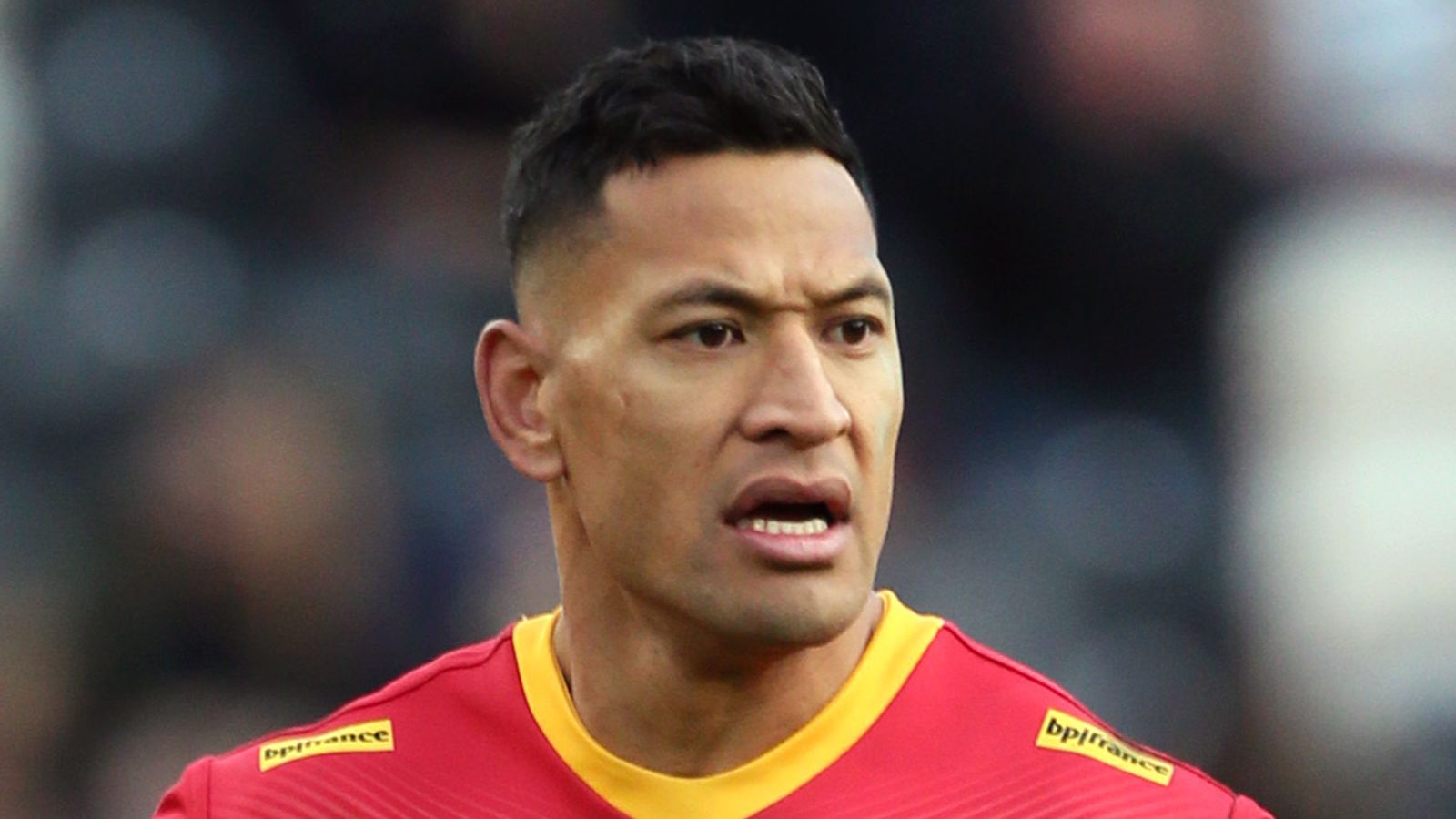 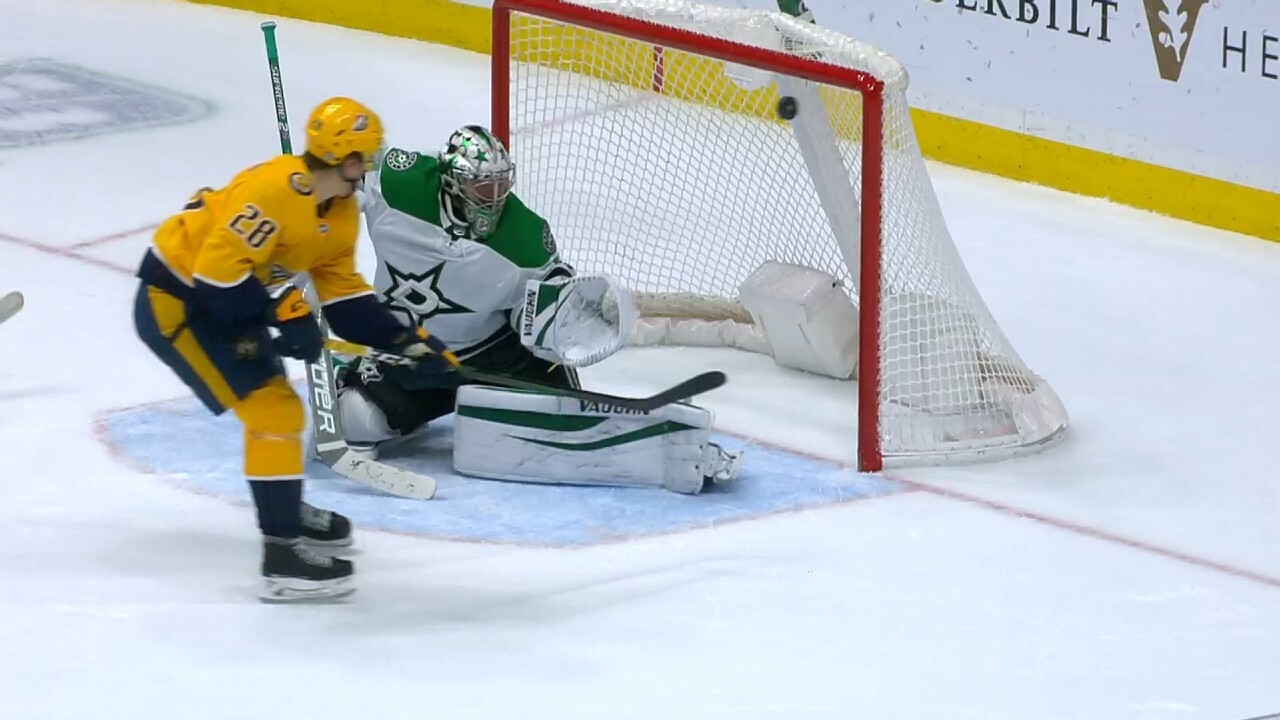 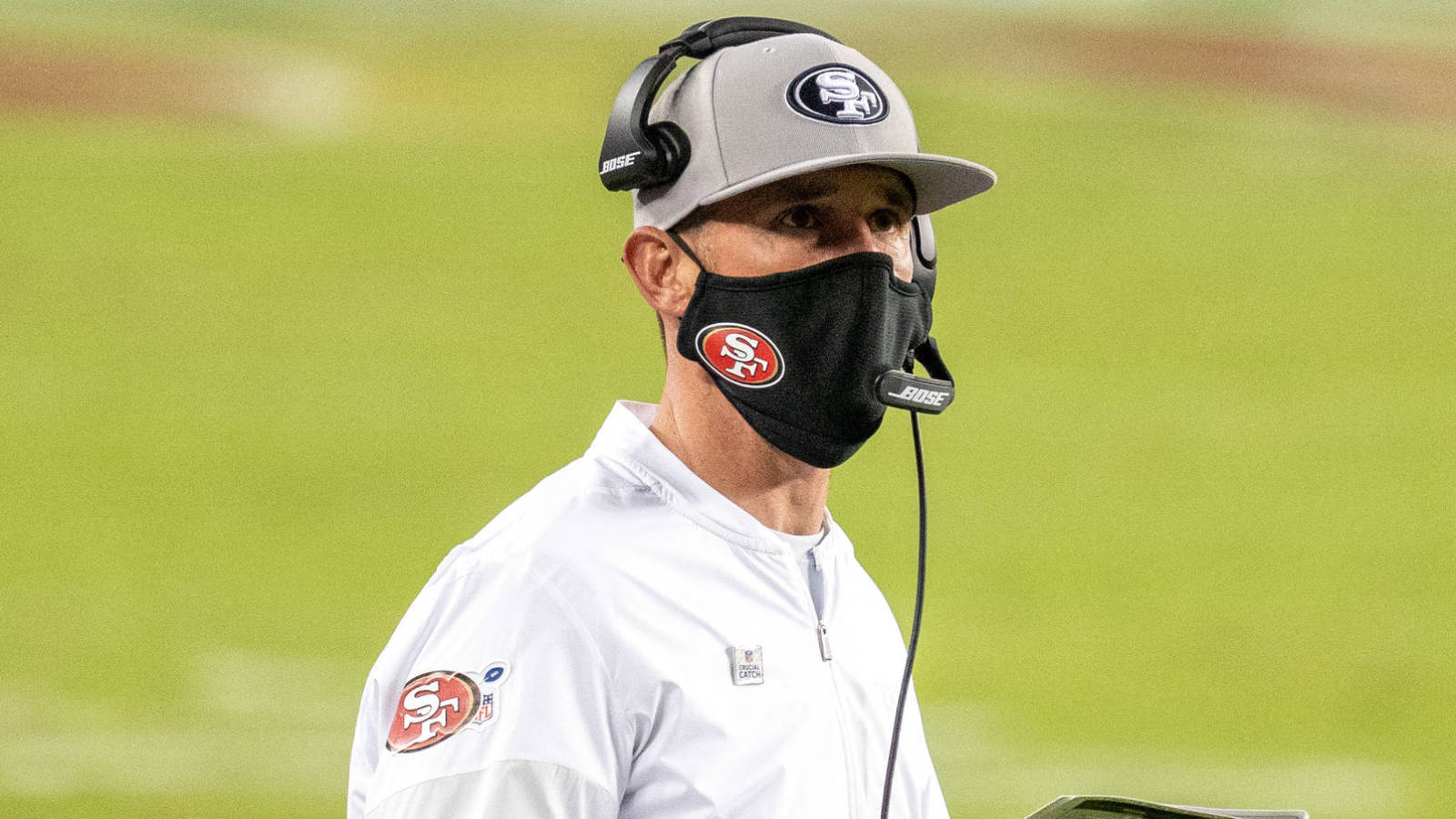