That’s a long time for a group of hockey-obsessed youth to go without the thrills of competition and a game that’s defined and shaped their lives to this point.

That’s why Shane Wright has made a conscious effort to reach out to his fellow “Fronts” to help try to keep the team connected during the COVID-19 pandemic, which has left Ontario’s major junior hockey league in limbo and sidelined him and others from the sport they love.

“It sucks being away from my teammates, who are all my best friends,” said the Frontenacs phenom.

“So I always want to check in with them and see how they’re doing. Whether it’s a text, or call, or FaceTime, whatever it is, I just want to stay in touch with them, making sure they’re doing all right … seeing how they’re doing with all their training and how their family is doing,” Wright continued.

Because the last 13 months have been a period of stasis that the 17-year-old — for whom time, to this point, has often been simply a hurdle to clear en route to seemingly guaranteed stardom in the NHL — has felt acutely.

“I’m itching to get back to playing games and, obviously, I’m a competitive guy and I love playing and competing, so just being away from the game and away from playing and competing for this long it’s just — it’s killing me,” said Wright, who was just the fifth skater to be granted exceptional status to play as a 15-year-old in the OHL last season.

The OHL season remains up in the air as novel coronavirus cases spike across Ontario amid the latest province-wide lockdown.

That’s why Wright is particularly excited to be heading to Texas as part of Canada’s team for the U18 world championships, which run from April 26-May 6.

The hyper-skilled centre’s most recent exposure to high-end competition was late last year at the country’s selection camp for the 2021 world juniors. And it’s this experience, in part, and how it came to an end, that’s been driving him over the past several months as he endures the longest off-season of his life.

The knock on his hotel door, subsequent meeting with Hockey Canada brass informing him he’d been cut from the team — ending his bid to become just the eighth 16-year-old to represent the country at the tournament — and flight home are still fresh in his memory.

“You never go into a camp thinking you’re going to be cut, right? You’re thinking of making the team and you’re wanting to make the team so, yeah, no, it sucked. It sucked a lot for me and definitely wasn’t a great feeling,” said Wright of not making the event, which is generally considered for 19-year-olds.

“I just got to not think about that and not dwell on it too much, don’t let it bother me and just let it fuel me to come back next year and dominate and show that, ‘Hey, maybe, I should have been a part of that team .’”

It wasn’t easy either to see Finland’s Brad Lambert, his top competition for the No. 1 pick in the early runnings for the 2022 NHL Draft, do exactly what he’d set out to do — make the world juniors as a 16-year-old.

“I feel like Canada had a stronger team. Obviously, they beat Finland in a couple of games, so definitely different situations and different players and the strength of players,” Wright contended fairly.

“But, yeah, it was definitely weird and definitely tough for me seeing someone in my draft class playing in that tournament and doing well,” he said of Lambert, who had four points in seven games.

We’re eight months away from Wright getting a chance to prove he’s worthy of a spot on Team Canada at the 2022 world juniors, and that’s likely trouble for any opposition he’s set to face between now and then.

That’s because Wright hasn’t had his feet up with the OHL on hold. Nor is he satisfied after topping all first-year skaters last season with 39 goals and 66 points in 58 games — good for a 1.138 points-per-game clip, which outpaced fellow exceptional player Connor McDavid’s production as a 15-year-old (1.048) in ‘12‑13 — and capturing the league’s rookie of the year award.

On top of attending virtual classes and doing his homework, like your average teen, Wright has been working out and training with skills coaches for several hours a day in his hometown of Burlington, Ont.

He’s packed roughly seven pounds of muscle onto his listed five-foot-11, 180-pound frame and has focused on building strength and stability — though he’s recently shifted to endurance and mobility training in anticipation of the U18s — to help him win puck battles against bigger and older players because, after all, he’s still just 17.

“A little bit, yeah,” said Wright, when asked if the emphasis on strength was a result of struggles in the OHL.

“But I feel like at the next level, obviously, in the NHL, everyone’s bigger and stronger, so I just want to take the time I have now and take advantage of the longer off-season to build up as much strength, as much muscle and power that I can right now and just prepare in any way possible.”

On top of that, Wright is working under the tutelage of new Frontenacs head coach and general manager Paul McFarland as part of individual and team Zoom calls since last summer to help him evolve from dynamic offensive threat to all-around talent.

“So for us, we’ve spent a lot of time, just again, working on those — really it’s just fundamentals — that add up to, hopefully, being a big difference within his game.”

In their sessions, McFarland said Wright’s shown a willingness to learn despite his success and boasts a maturity beyond his years.

“He is determined to be great, and not just on the ice, but a great teammate, great person and great example for all the young players just in how he carries himself,” he said.

McFarland — who has coached the likes of Auston Matthews, John Tavares, Mitch Marner, Aleksander Barkov, among others — said elite players, like Wright, all have one thing in common: “They all want to find ways to get one per cent better.”

“You look at a kid like Shane, obviously had an unbelievable year as a 15-year-old in the OHL, still has a great approach everyday — how he works out, how he trains on the ice, how he interacts with his teammates — and I think that itself is going to allow him to have continued success in this game and it allows his abilities and talents, for that matter, to really shine because of his attitude,” he said.

The team will expect that greatness once the Frontenacs get back on the ice, knowing Wright’s done the best he possibly could, given the circumstances, to hone his craft.

“It’s not the easiest of situations for anyone for that matter, but I know he’s used the time to develop still and … I think the work he’s put in is gonna pay off,” said McFarland.

And despite the year-long layoff from competition, Wright said he’s confident in the state of his game overall.

“I feel like I’ve definitely improved since last year, I’ve definitely gotten better and I’m really, really excited to show that on the ice and finally show it in game,” he said.

And why wouldn’t he? Shane Wright never seems to let time get in the way.

UFC 262: Edson Barboza is the fighter to watch 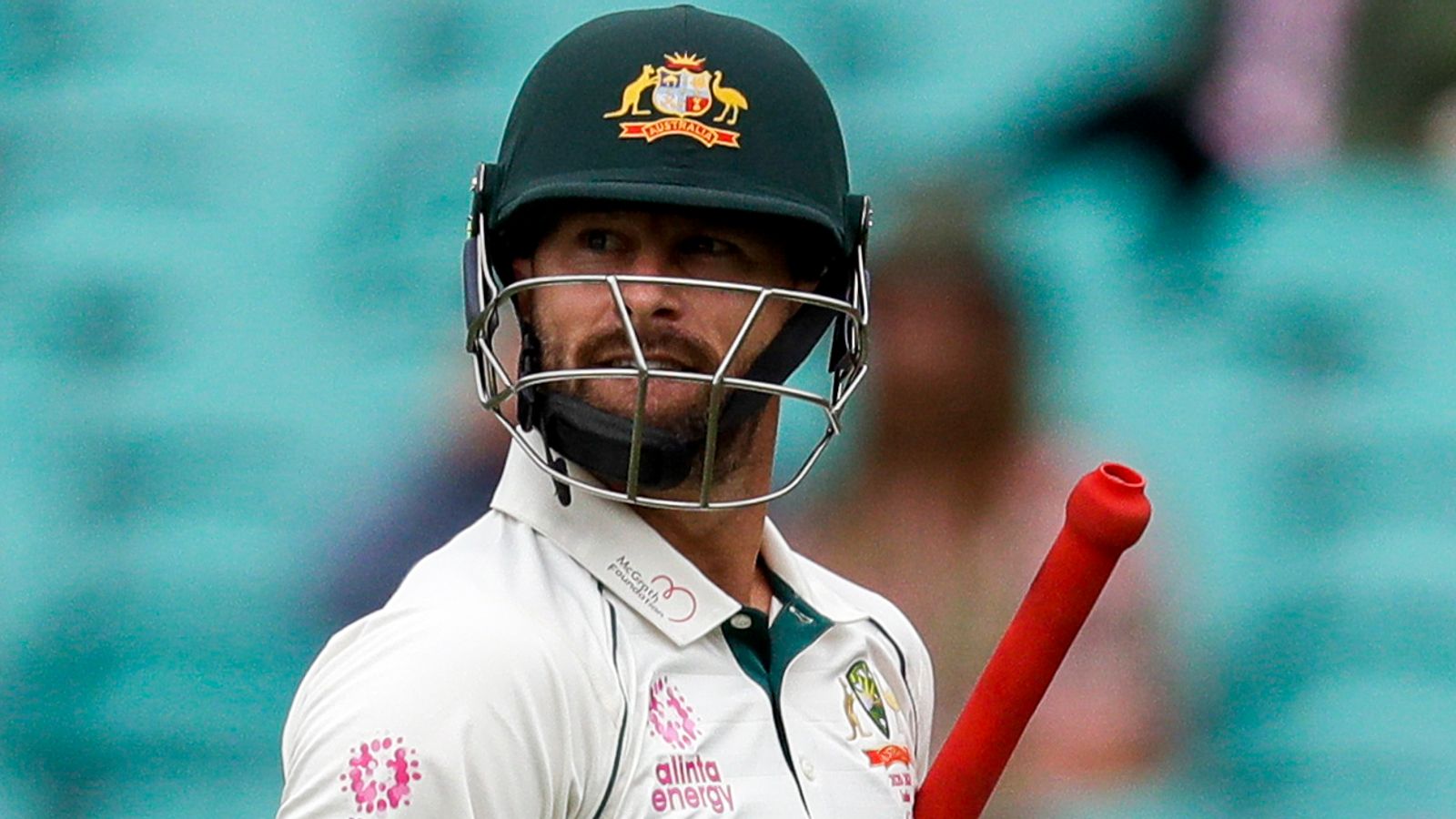