After Corey Conners finished tied for 10th at the 84th Masters in November, he got more messages on his phone than he could count. His result was the best by a Canadian at Augusta National since Mike Weir more than a decade earlier and it locked up a spot in the 2021 tournament, too.

But there was one message that stood out more than any other. It was a text from childhood friend and fellow PGA Tour winner Mackenzie Hughes.

Thanks to Hughes earning a spot in the 2020 Tour Championship last September as one of the top-30 golfers on the FedEx Cup standings and Conners finishing inside the top-12 at Augusta in November, the pair of southern Ontario boys finally get to play the Masters, together, this week.

“It’s so cool. It’s been awesome on tour together and it’ll be really sweet to share that Masters experience together,” Conners told Sportsnet.

One of Conners’ first tournament golf memories was when he played against Hughes at an event when they were 12. They ended up going to college together at Kent State University and were both long-time members of Golf Canada’s National Team.

“We’ve talked about it a number of times and we’re both pretty excited.”

The opportunity to play together at the Masters is one thing, but for the guys who grew up idolizing Weir and were just starting to play competitive golf when Weir won the 2003 Masters, the opportunity to actually fly under the Hall of Famer’s wing at Augusta National is extra special.

The trio of Canadians have a practice game set up on Tuesday. Even that, both Conners and Hughes said, is wild to think about: two guys who remember exactly where they were when Weir slipped on the green jacket now being shown around Augusta National by the man himself.

“It’s crazy. Not something that I ever dreamed of happening. It’s a pinch-me moment every time,” said Conners.

“When you think about it, it’s crazy,” echoed Hughes. “We’ve got accustomed to doing it, but he’s been great to us. It’s very special to have a guy like that in your corner and to compete alongside him in the Masters is the stuff of dreams.”

Mike Weir talks with Corey Conners on the seventh green during a practice round for the Masters on Tuesday, Nov. 10, 2020, in Augusta, Ga. (David J. Phillip/AP)

“There are not many guys in the world that know that golf course like Mike Weir,” said Ingram. “[Conners and Hughes] are going to have an absolute blast that week. Having Mike there to put his wing around them and share his experiences is going to be pretty unreal as well.”

Weir has gone through his own career rejuvenation since turning 50, and it’s unlikely he’ll be going gently into that good night like so many other Masters winners.

But for all the excitement wrapped in Weir’s 50-plus resurgence, the younger Canadians – and Conners especially – have gone from middle-of-the-pack entrants to sneaky-good picks to win the whole tournament.

“I’ll have a little extra confidence walking around there with that good finish in November,” said Conners, whose second-round 65 in 2020 was the lowest round ever shot by a Canadian in the history of the Masters. “I’m more comfortable than ever (at Augusta National).”

So far this season Conners has five top-10 finishes, including a solo seventh at The Players Championship. Long known as one of the best ball strikers on the planet, Conners has found something special with his putting after switching to a left-hand low grip. He’s moved up nearly 100 spots on the PGA Tour in Strokes Gained: Putting.

“You have to putt really well to be successful at Augusta. The greens are very tricky. You need to have a lot of confidence and that’s what I’ve been able to build on with a new routine and left-hand low,” said Conners.

“I hate to overstate some of this stuff,” added Ingram, “but it’s probably the best golf course for him to win one of the majors.”

Hughes, meanwhile, has three top-10 results of his own this season. He’s returning to Augusta National after a less-than-stellar Masters debut in 2017 when he shot 79-80 in some of the wildest, and windiest, weather that had descended on Augusta in years.

He still won’t have the opportunity to play in the Par 3 Contest, which was cancelled due to weather in 2017 and won’t be played in 2021 as part of the COVID-19 restrictions, and admits his return experience to the Masters isn’t quite what he built up in his mind.

“I’m still excited. The real opportunity is to play the actual tournament itself,” said Hughes with a smile. “You can picture all the holes in your mind, and it’ll be fun to get reacquainted with the place.”

Canada’s Mackenzie Hughes hits a shot on the second hole during the first round of the 2017 Masters. (Chris Carlson/AP)

Hughes said the first time around at Augusta National he got a bit of that first-timer buzz. He wanted to do, and see, a little bit of everything. As a Masters rookie it was tough to manage his week and make a schedule that was as “normal” as possible. He returns this year with a laser-like focus on managing his rest and doing things that “don’t seem as fun or glamorous” like taking most of Wednesday off.

“I tried to be there a lot and maybe wore myself out early in the week. Going around a second time I’m a bit more aware of managing my energy and planning my week out a bit better,” said Hughes. “I’m excited to put what I learned to the test and do a little better.”

Both Hughes and Conners are part of the group of Canadian golf fans that may number in the millions who remember exactly where they were when Weir won the Masters in 2003. But in 2021, those students – brimming with confidence, in the case of Conners, and lessons learned, in the case of Hughes – are looking to learn from the master himself.

And maybe, just like their childhood idol, slip their own arms into a green jacket this year. Natl volleyball teams to train until November in Subic for SEAG 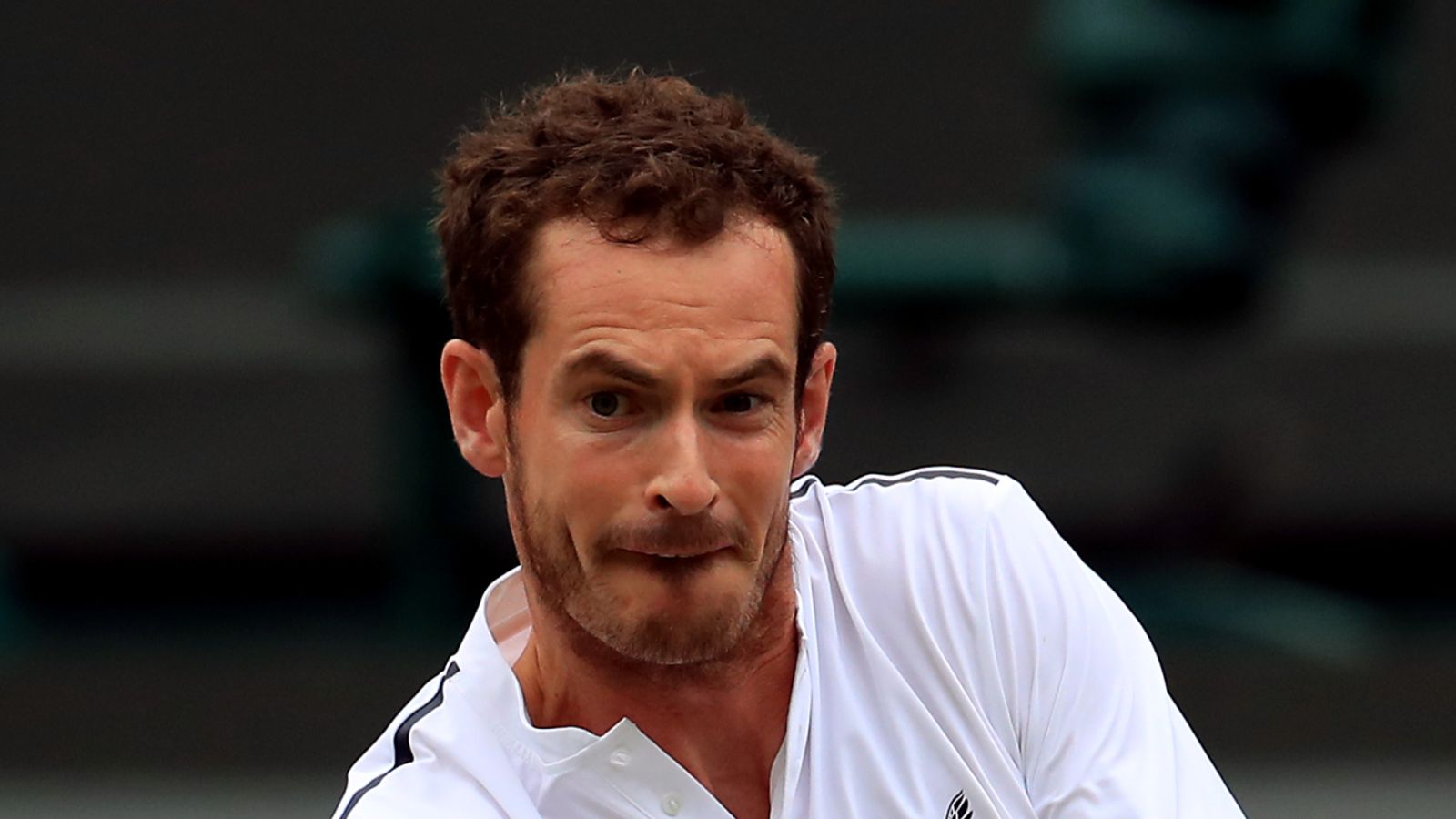