Batsman Shubman Gill has said India’s historic Test series win against Australia has taught him the biggest lesson of not underestimating any side in the game of cricket.

In the first Test against Australia, India was bundled out for 36 and there were many pundits who said the visiting team would face a 4-0 drubbing. But proving every critic wrong, the Ajinkya Rahane-led side registered famous victories in Melbourne and Brisbane. What made the feat even more remarkable is how the visitors fought multiple injuries and mental fatigue — due to the bio-bubble restrictions — to register a historic win in the absence of regular skipper Virat Kohli.

Shubman Gill, who made his debut in the second Test in Melbourne, said his biggest lesson from the tour was to not rule someone out of a scenario. Shubman Gill had laid the foundation of India’s win in the fourth and final Test against Australia with his blistering 91.

“My biggest lesson was, no matter what, you can’t rule someone out of a scenario. We had so many injuries but the dressing room positivity never changed,” Gill’s IPL franchise Kolkata Knight Riders’ official website quoted him as saying.

ALSO READ| How to watch IND vs ENG T20 Series LIVE Streaming in your country, India

“We got all out for 36 and despite that, not for once our players or our coach or our captain and even the support staff felt bogged down or intimidated to such an extent that we didn’t know what to do next,” he added.

The young Indian batsman recalled when he first came out to bat, the experience was like “going into a war” for him.

“It’s inexplicable. At times you go through a sea of emotions which just make you go numb. It was that kind of a moment. Ravi Shastri gave a speech in the huddle and then I received the cap from him. After that we won the toss and elected to field first,” said the KKR batsman.

“As long as the fielding lasted, I was pretty normal. But when we finally batted, and I was taking a walk down from the dressing room to the pitch with the crowd cheering (backing the Aussies, nevertheless), it was an experience of a kind! It felt like going into a war!” Gill revealed.

Following opener Prithvi Shaw’s lean patch in practice games and the first Test, Gill was handed his debut in the Boxing Day Test where he received his cap from head coach Ravi Shastri.

“I was waiting for a long time for my Test debut. I was with the team for three years and 4 series. So, yeah, it’s been a long wait to reach that moment (of debut). I never thought that I would be debuting against Australia at MCG in the Boxing Day Test match,” said Gill.

“I was really excited and nervous at the same time. But I think the level of excitement surpassed the nervousness. It was a great feeling indeed that I was finally making my debut and had a chance to prove myself,” he added. 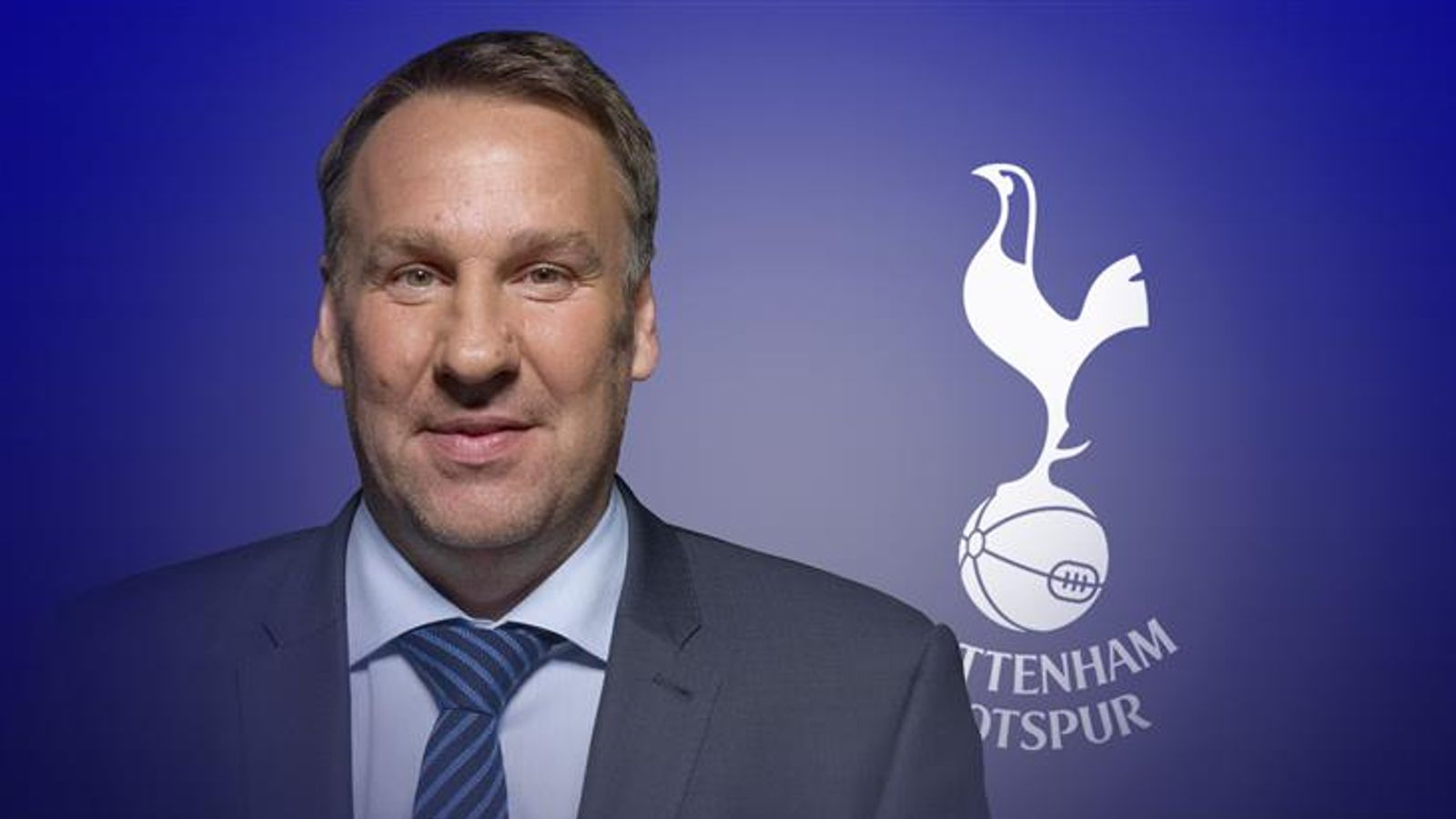 Tottenham only have a few top players and have no chance of finishing in the top four, says Paul Merson 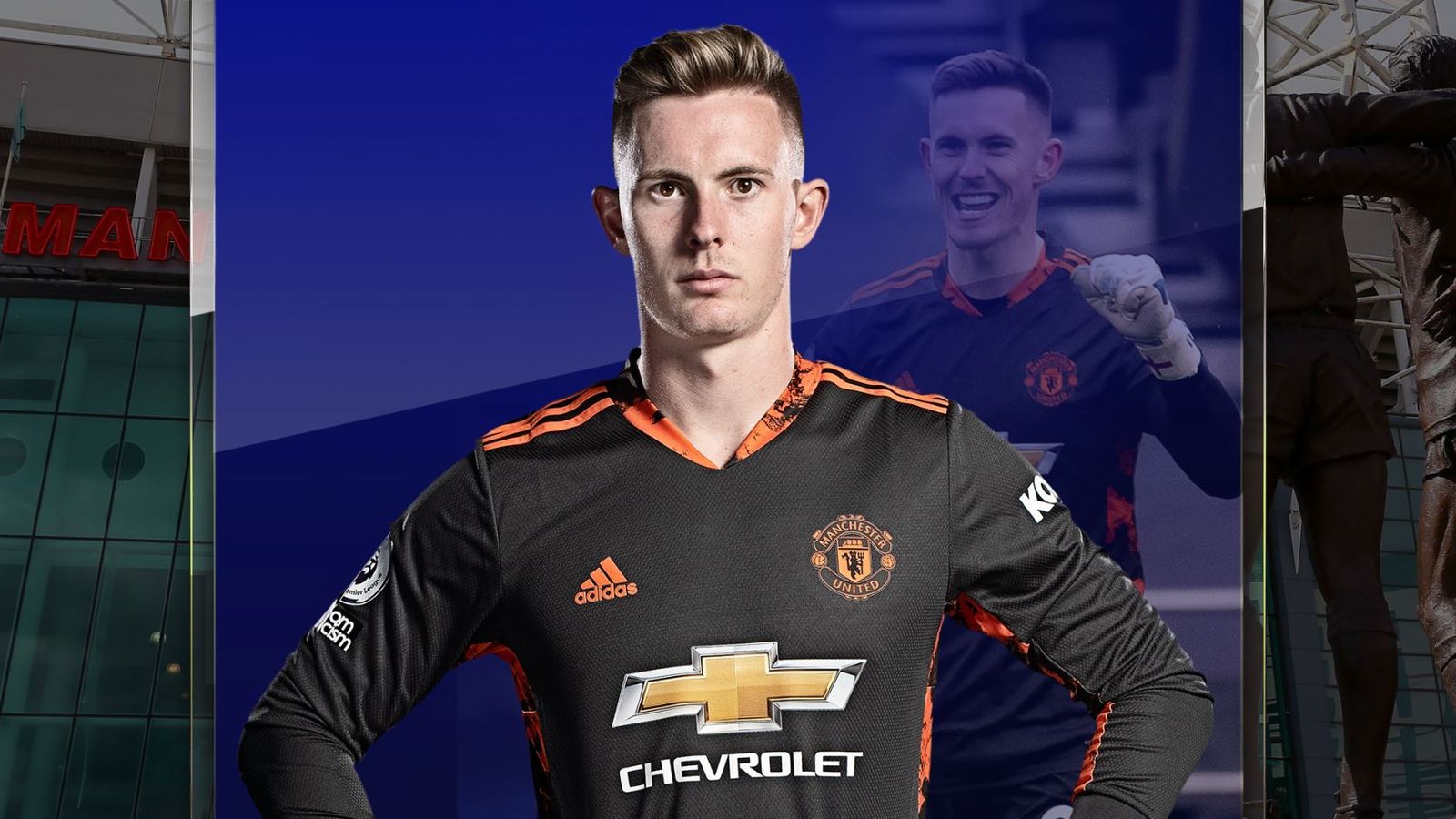 Dean Henderson over David de Gea? Manchester United goalkeeper’s sweeping might give him the edge