Si Woo Kim had a bad bogey on his back-nine on Friday and broke his putter in frustration despite still being in contention. Somehow, he survived.

Augusta National Golf Club has a way of bringing out all of your frustrations during The Masters. The key to donning the Green Jacket after 72 holes, however, is managing those emotions and weathering the storms. That’s a lesson that Si Woo Kim should probably take to heart after the second round on Friday.

Sitting at 5-under and two shots off Justin Rose’s lead heading into the 14th hole, Kim fell victim to the brutally tough greens at The Masters with a three-putt bogey. As anyone would be, he was angered by his performance.

Unfortunately, he took that out on his putter, slamming it into the ground and breaking the shaft:

Yes, it was a bad performance on the greens. But to break your putter when you’re still inside the top 10 and only three shots off the lead with holes still to play seems absolutely absurd.

The act of aggression on his putter left the South Korean putting with his 3-wood for the final four holes of the second round, which was an interesting choice in itself as many players in similar situations previously chose to use a wedge in lieu of the putter.

Even more impressive, though, was the fact that Kim managed to two-putt for par on the final four holes of the round and finish his day at 4-under for the tournament. He’s tied for sixth and three shots behind Rose (-7) heading into the all-important weekend at Augusta.

Kim will have a putter back in the bag on Saturday and Sunday. For his sake, let’s hope that it survives 18 holes in each of those rounds. No sense in making an already difficult task at The Masters even harder. 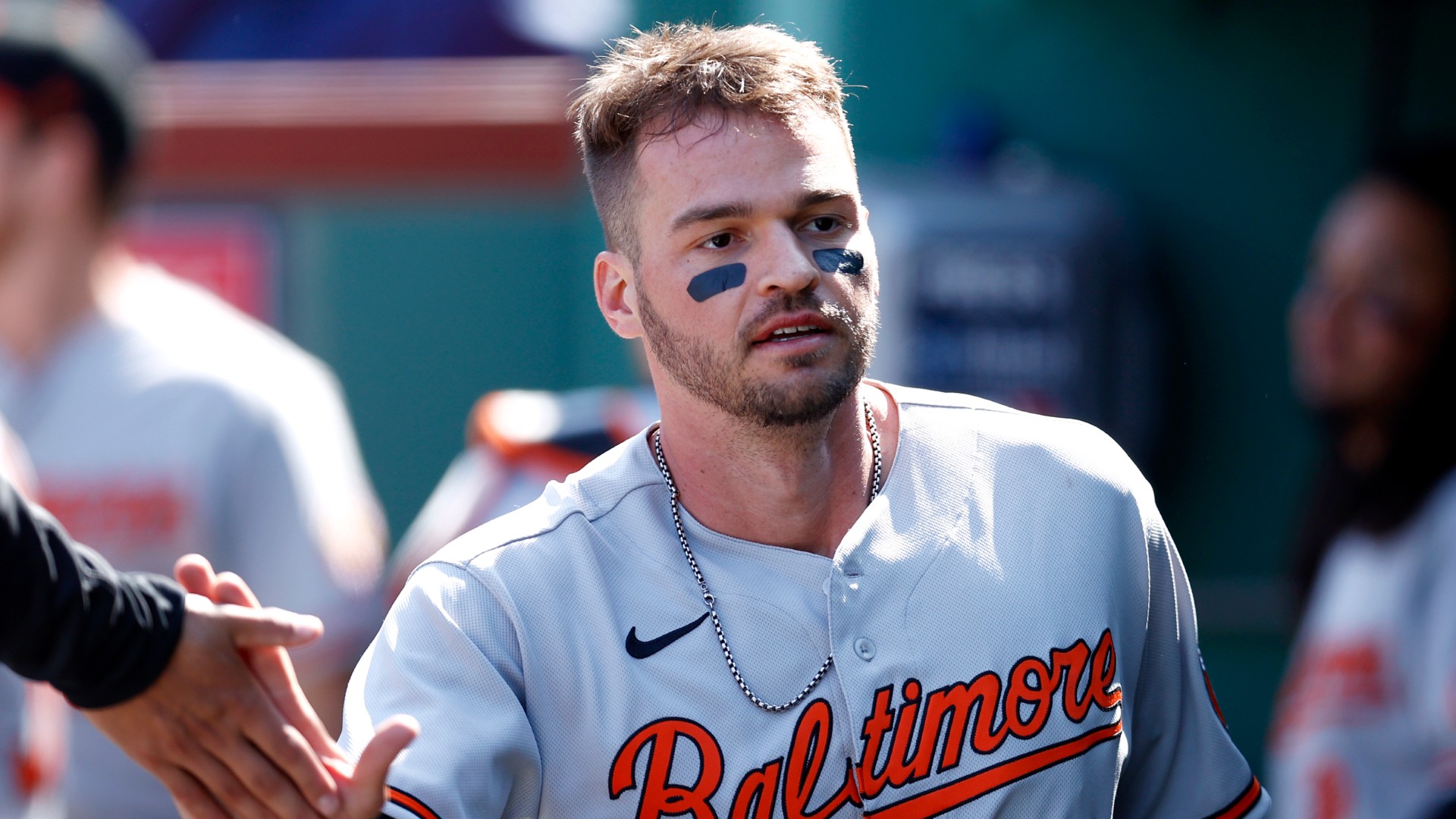 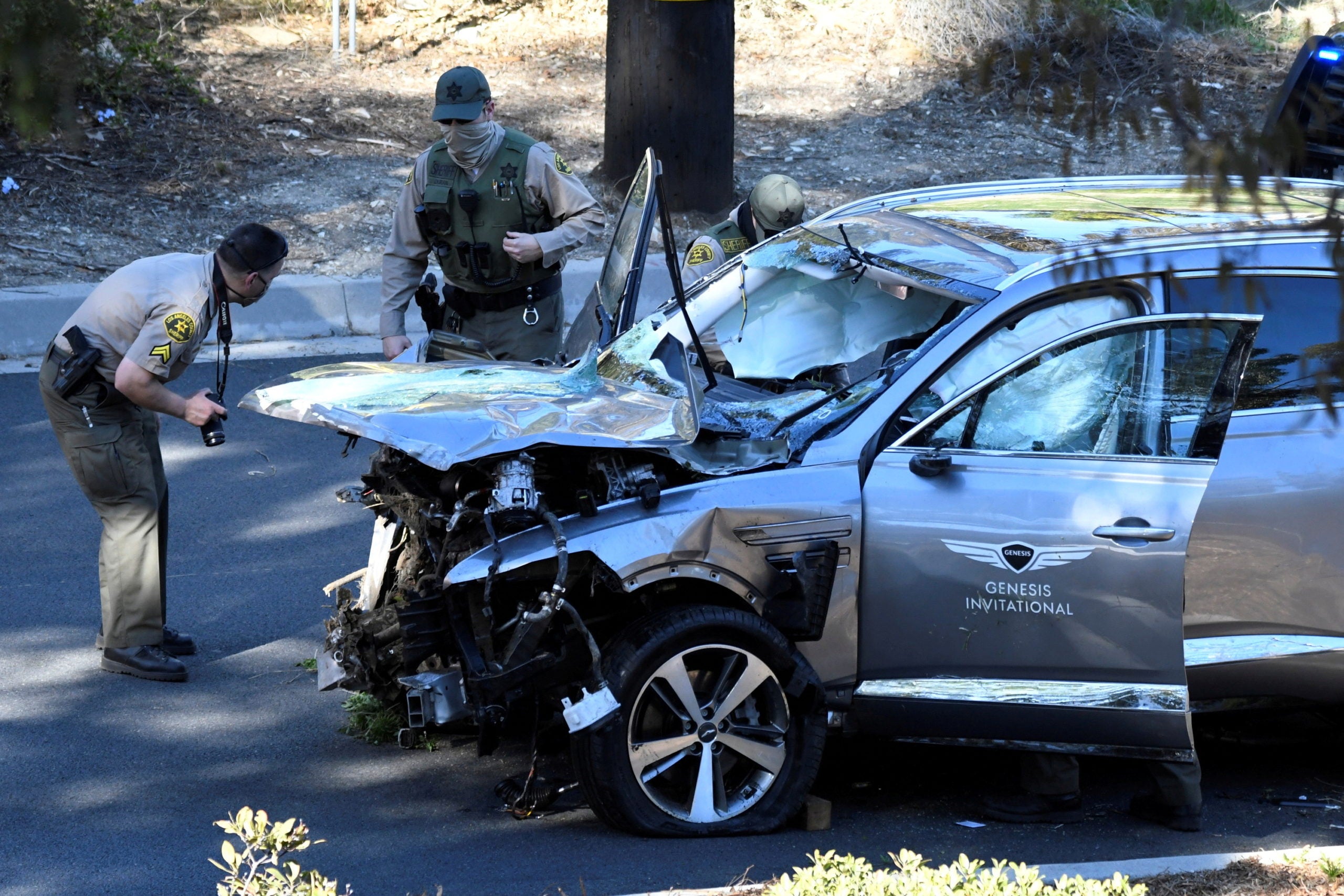 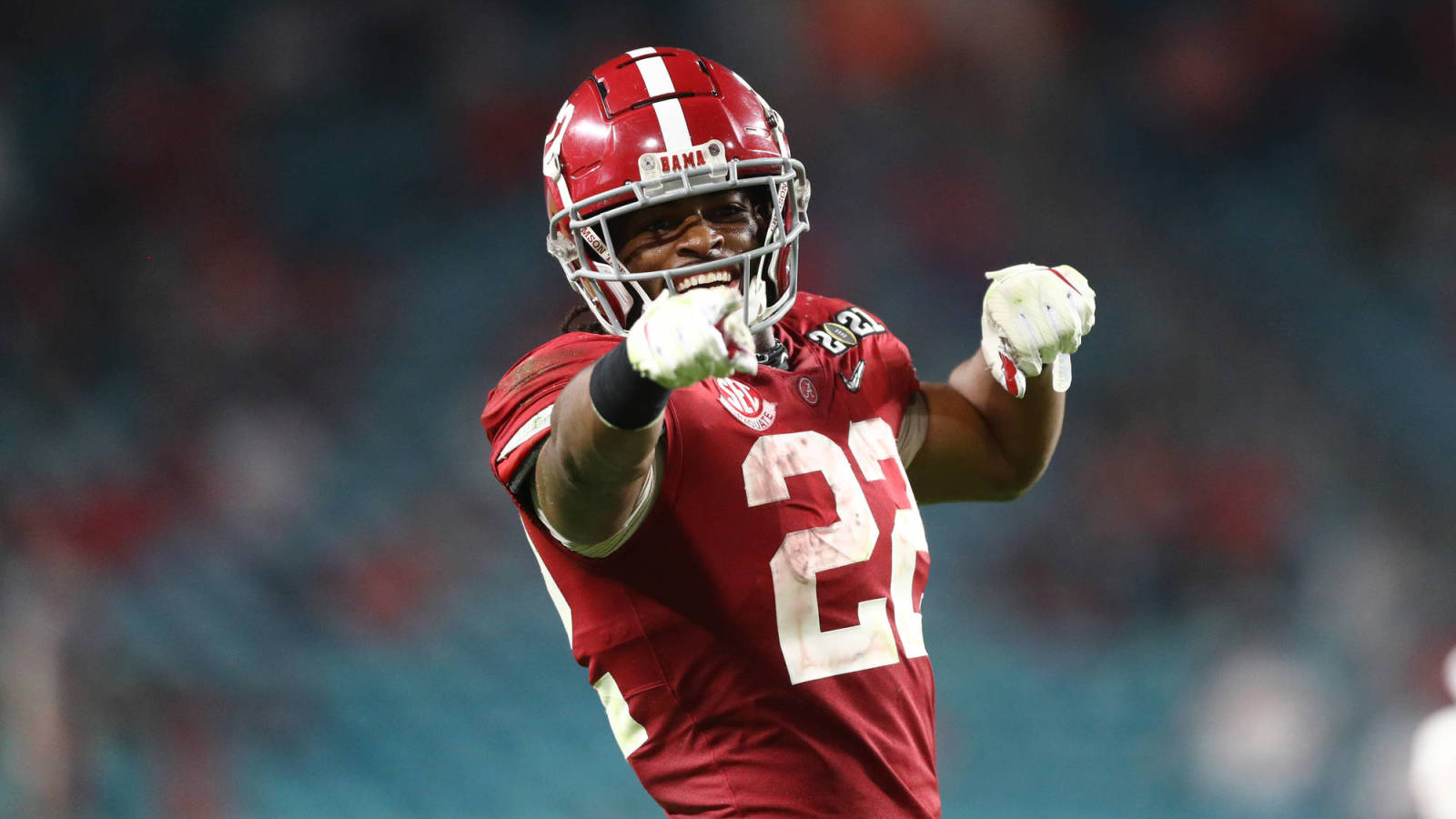