FILE-Jerwin Ancajas wants to keep himself sharp for his next bout. —PHOTO FROM TOP RANK TWITTER

Filipino world boxing champion Jerwin Ancajas is finally going back in the ring after 16 months. But it’s obvious that staking his belt against Mexican Jonathan Rodriguez is not really what he’s been waiting for all this time.

Soft-spoken and with an ever present smile, the 29-year-old Ancajas swore he never lost patience preparing for a fight that has been postponed twice over the past 15 months.

“I had gotten used to it,” said Ancajas in Filipino in a recent presser announcing his April 10 match against Rodriguez at Mohegan Sun Casino in Connecticut, United States.

“I’m thankful now that I was given a fight,” said Ancajas who has been in the United States since October, sharing a flat with fellow Filipino prizefighters Eumir Felix Marcial and Jonas Sultan.

Stylish and skillful but largely untested, Ancajas (32-1-2) has a hankering for something else, though: Big fights.

After all, he’s been the International Boxing Federation super flyweight champ for five years now and even with eight successful title defenses under his belt, he’s nowhere near stardom.

“There’s a lot of criticism about how he has not fought with big names,” said MP Promotions president Sean Gibbons. “It’s not our fault … we can’t put that fight together.”

Right after Rodriguez, the American matchmaker promised to line up Ancajas against the big boys of his division, starting with flashy Thai Sor Rungvisai.

Rungvisai, according to Gibbons, was left out after fellow flyweight heavy-hitters Juan Estrada of Mexico and Roman Gonzales of Nicaragua agreed for a third encounter.

“If not, we’ll get another fight in three to four months while waiting,” said Gibbons, who promised him a “signature fight,” of something that would put him in the pay-per-view radar.

“We don’t want to look past Rodriguez [because] he’s a dangerous fighter; he’s got heart and determination, Mexican-style,” said Gibbons. “It’s going to be an explosive fight.”

The 25-year-old Rodriguez (22-1-0) knocked out his last two opponents, including Felipe Orucuta, who had to be rushed in the hospital after the fight. 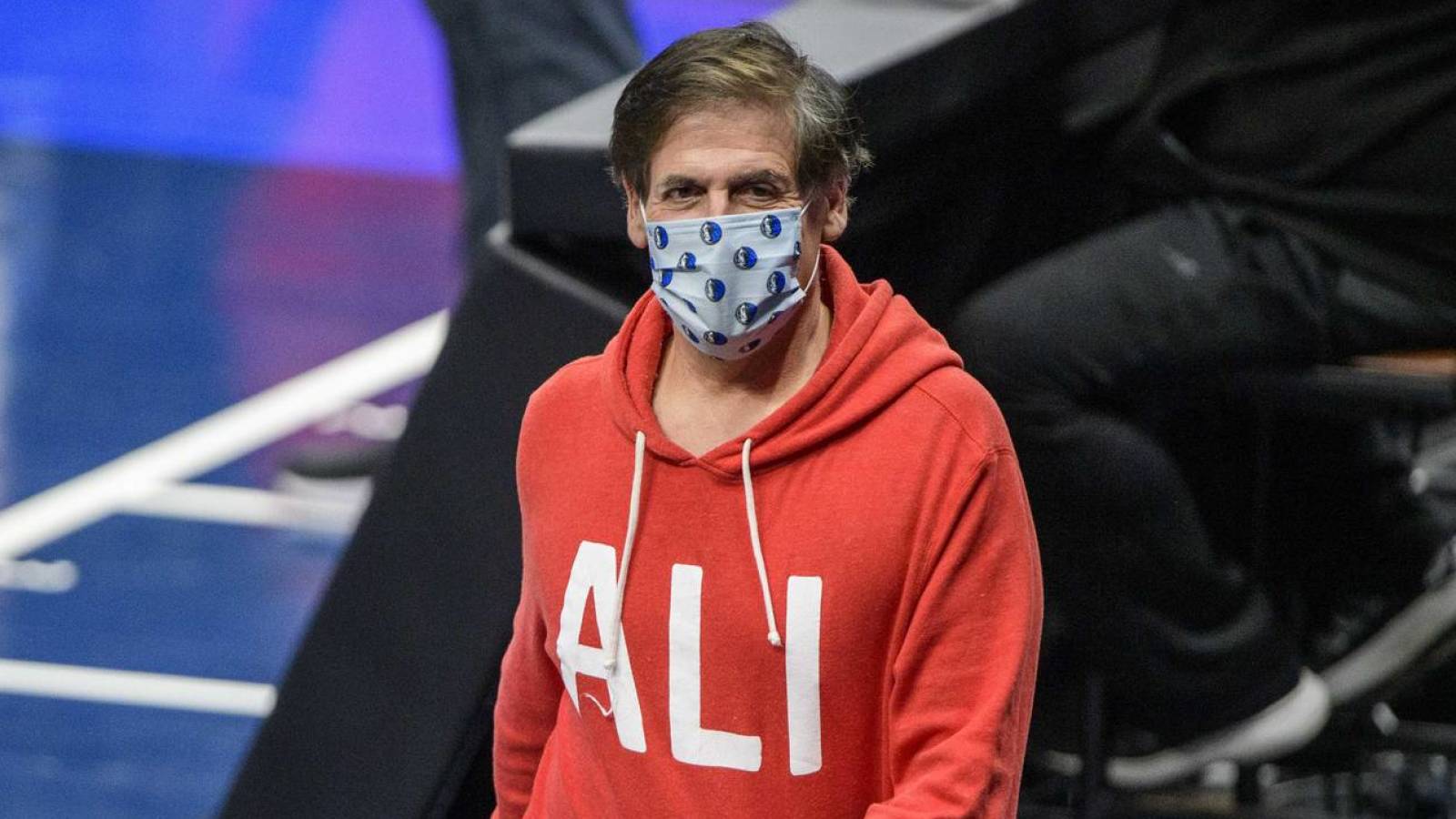 Lee Bowyer: I hope there will be no problems at Birmingham like those I endured at Charlton