Joel Embiid #21 of the Philadelphia 76ers looks on during the third quarter against the Houston Rockets at Wells Fargo Center on February 17, 2021 in Philadelphia, Pennsylvania.  Tim Nwachukwu/Getty Images/AFP

Joel Embiid returned from injury as the Philadelphia 76ers ended their three-game losing streak with a 118-113 victory over the Houston Rockets.

Embiid, who had missed Monday’s defeat to Utah with a sore back, delivered 31 points, 11 rebounds and nine assists at the Wells Fargo Center.

The 26-year-old Cameroon international was backed by Seth Curry with 25 points and Tobias Harris, who finished with 24.

Australian star Ben Simmons, who had erupted for 42 points in Monday’s defeat against the Jazz, was sidelined with stomach flu.

The Sixers now lead the Eastern Conference with 19 wins against 10 defeats, ahead of the second-placed Brooklyn Nets (18-12) and Milwaukee Bucks, who are third with a 16-12 record. 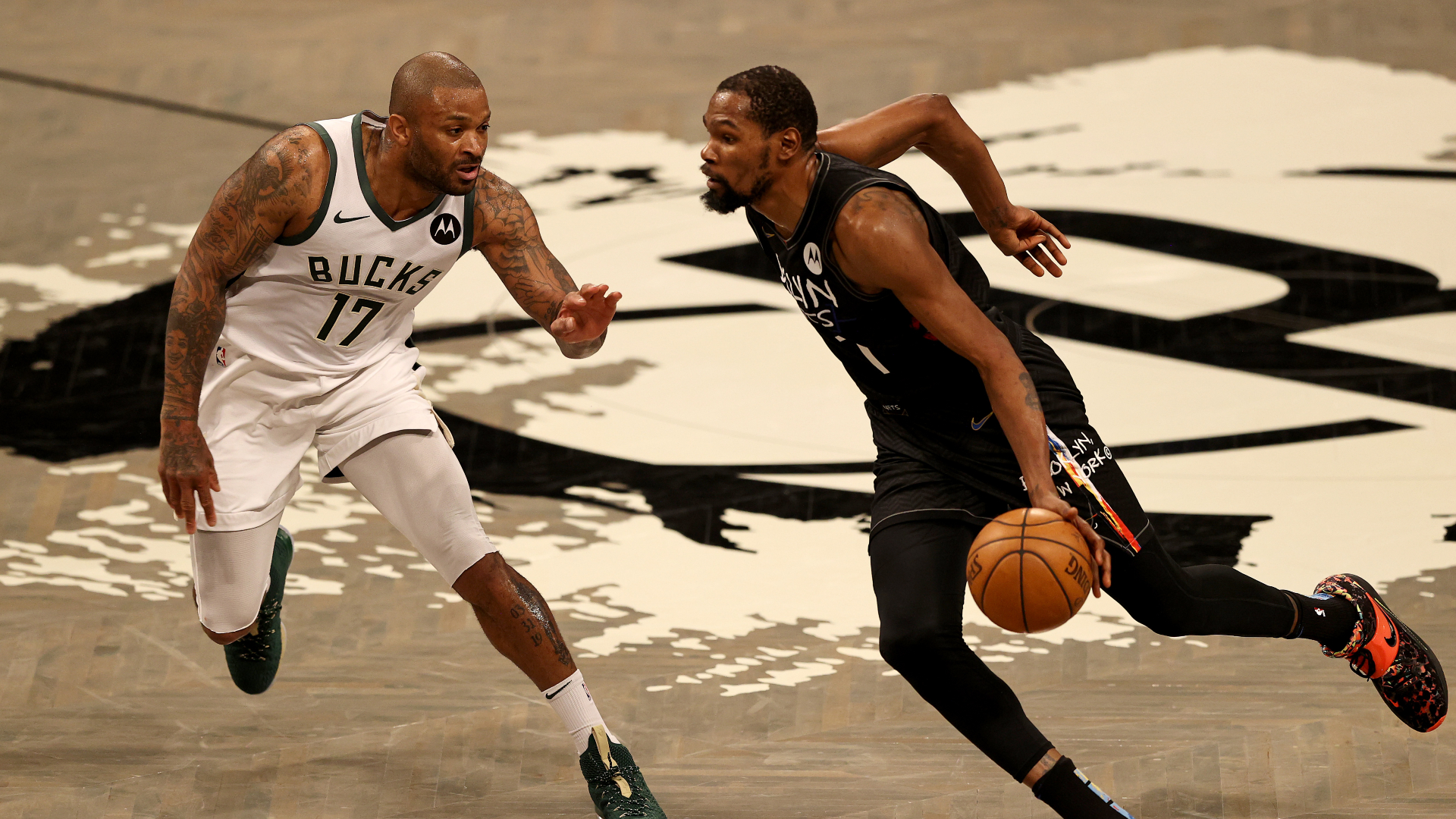 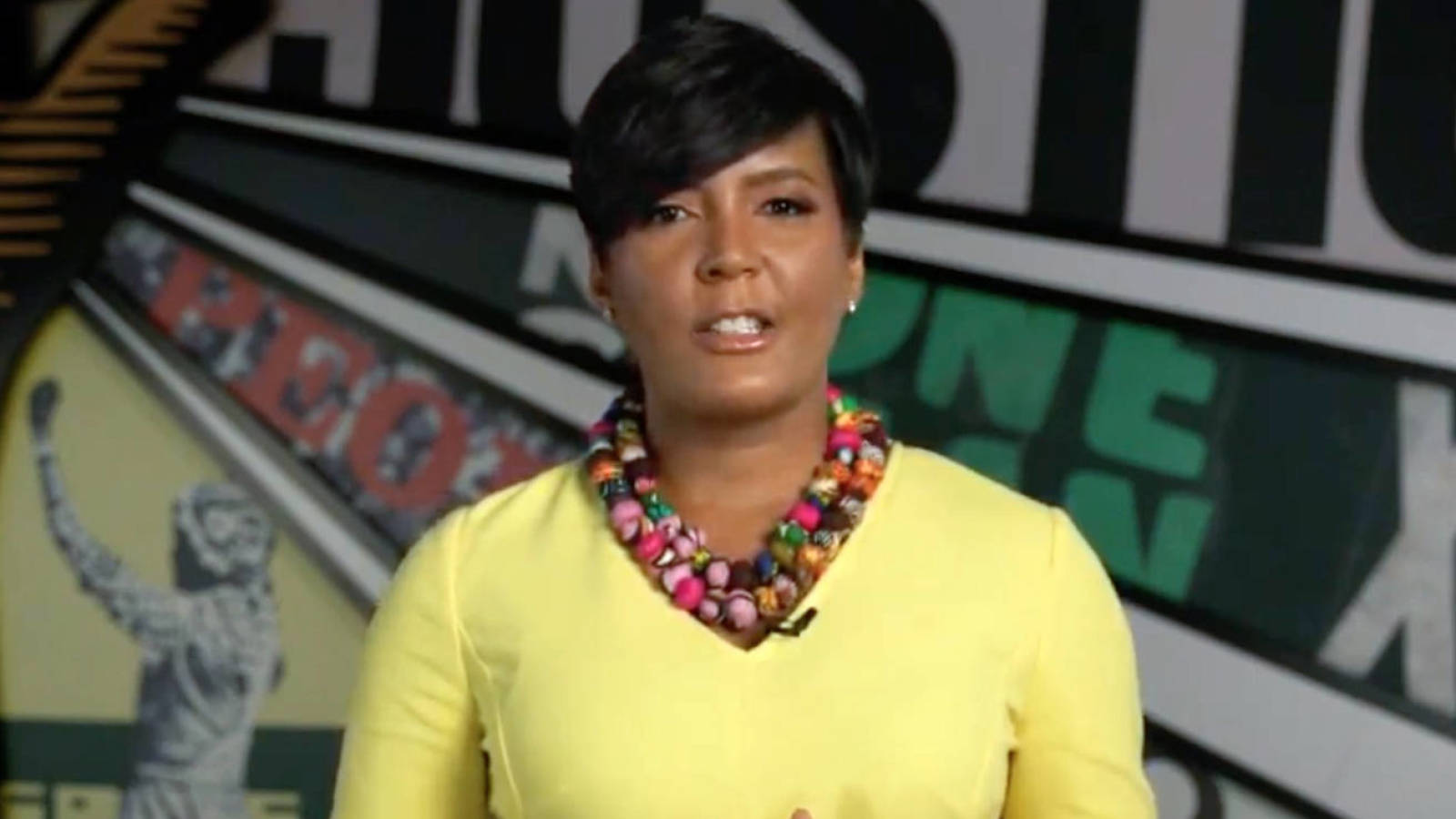 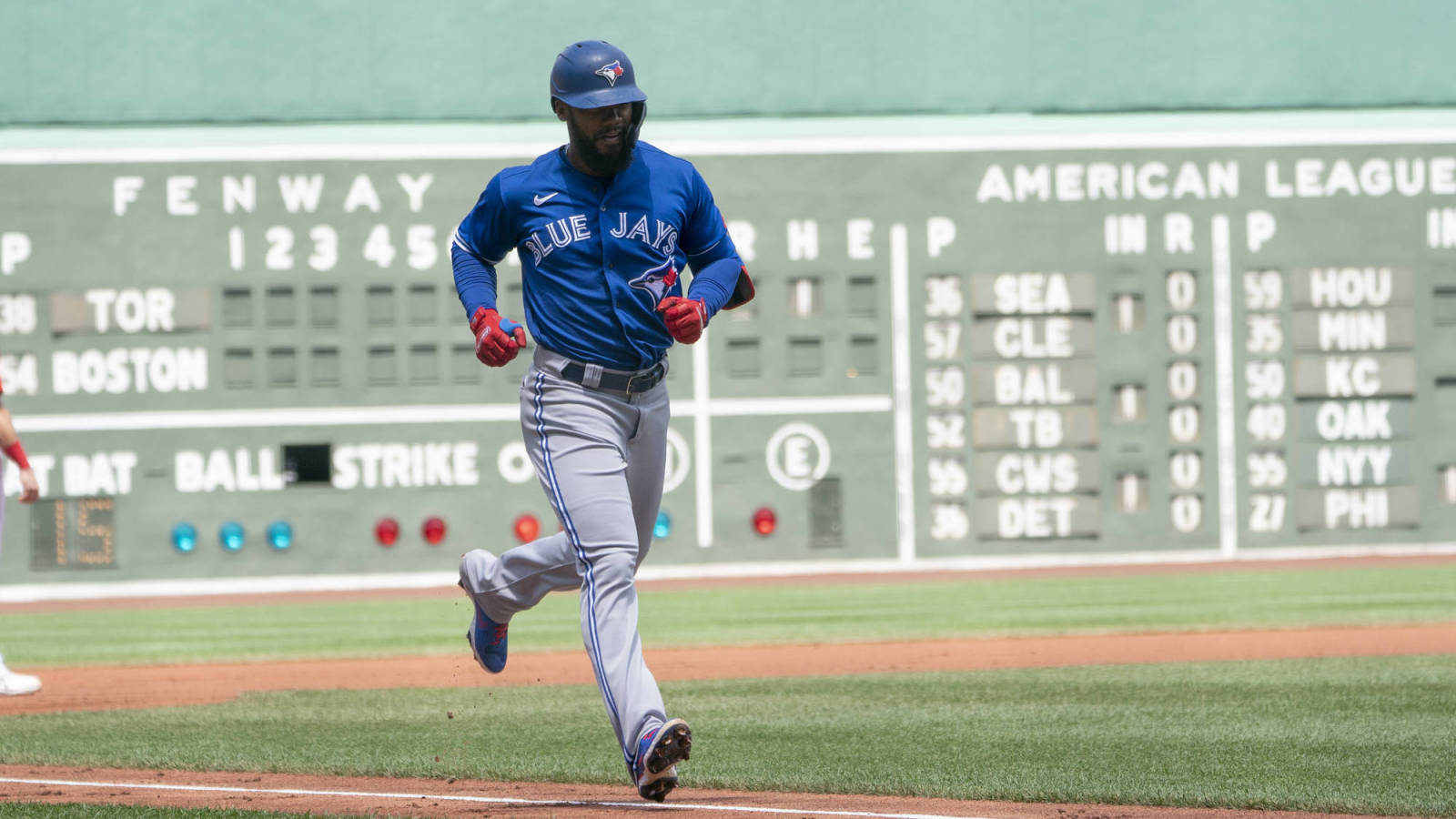