Professional skateboarder Tony Hawk rides his during the outbreak of the coronavirus disease (COVID-19) in Vista, California, U.S., May 8, 2020. Picture taken May 8, 2020. REUTERS/Mike Blake

LOS ANGELES  – The skateboarding community, rocked by several prominent deaths related to mental health issues, is hoping the benefits that go with the sport’s inclusion in this year’s Tokyo Olympics will help its athletes tackle the underlying problems.

“Everyone has these links to each other and that makes losses like these tougher to deal with because there’s so many personal connections.

“The good news is that it’s causing people to think more deeply about mental health in skateboarding – trying to figure out new ways to support the people that they love and care about.”

Friedberg said one key development is that the athletes now have access to the United States Olympic and Paralympic Committee (USOPC) mental health services for the first time.

“We’ve been really lucky to have the support of the USOPC in this situation,” he said.

“They have been proactive in providing mental health resource for our team and staff.”

Tony Hawk, one of the world’s most famous skateboarders, said that while there has been progress in combating the stigma associated with mental health, more work needs to be done.

“I’d like to say it’s more open now, but there have been times when I’ve heard of someone struggling or even pass away and it’s very hush-hush as to what happened.

“As much as I respect the privacy of families, I think it’s a disservice to not bring that to light so people understand that hey, everyone is struggling.”

Veteran skateboarder Brandon Turner has made it his mission to use his own battles with substance abuse to help those who find themselves on the same destructive path.

Turner, a prodigy who rose to fame during the sport’s era of excess in the 1990s, nearly lost his life several times due to drinking-related incidents that included leaping from a bridge and being hit by a car.

“It was fun 24/7, which is unmanageable for anyone,” he recalls of the sport’s early days.

Now 39, Turner devotes his time to supporting skaters who want to get sober through his work with San Diego rehab center Healthy Life Recovery. He has also experienced a career renaissance.

“I’m trying to let people know that there is hope,” he said.

He said perceptions around mental health are evolving.

“Things are getting better because when I was growing up, if I was talking about my feelings, I would have been put in a headlock.

“People are starting to empathize now and getting more awareness, which is awesome.”

Hawk said skateboarding, which has seen a surge in the sale of boards amid coronavirus pandemic-induced lockdowns and which will reach a massive new audience after it is showcased on the Olympic stage, has a bright future.

“I feel like there’s hope on the horizon,” he said.

“Skateboarding is more popular than ever, I’m thankful for that. Let’s just get on the other side of all of this.” 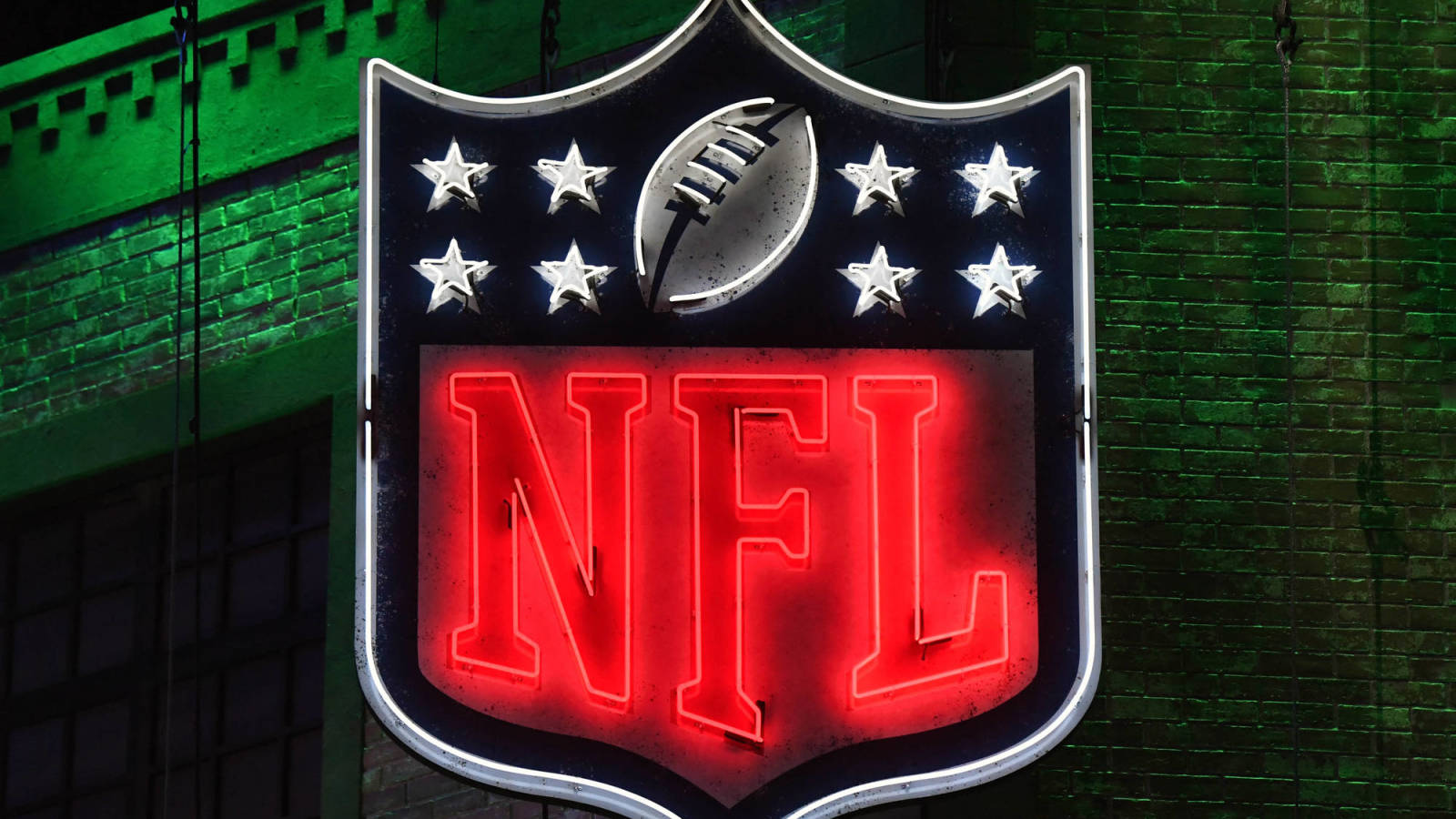