South Africa’s newly-appointed skipper Bavuma :After becoming South Africa’s limited-overs skipper, batsman Temba Bavuma wants to show his potential at the helm and create a legacy for himself.

On Thursday, Bavuma was named as the country’s first black African cricket captain while Dean Elgar was given the captaincy of Test cricket. Cricket South Africa (CSA) said Bavuma will lead the Proteas in the 2021 and 2022 ICC Men’s T20 World Cups as well as the ICC Men’s World Cup in 2023. Elgar will take over the reins into the next cycle of the ICC World Test Championship.

“I understand the deeply rooted significance of it all. In being the first black African (cricket) captain in our country – you don’t have to look too far in our history and our political situation in our country – so I can completely understand why people in our country would celebrate it for what it is,” ESPNcricinfo quoted Bavuma as saying.
“I’d be lying if I said it does not make me think of where everything started for me, and how I’ve been able to go through a journey and get to this point. But combined with being known as the first black African captain, I’d also like to be known as someone who led the team very well and created a legacy for himself,” he added.

However, the captaincy role is a surprise to Bavuma but it is a no-brainer for him.
“I was offered the position as captain and it came to me as a surprise, but it was a no-brainer. I don’t think a lot of people would turn down this type of honour and privilege,” he said.

“Obviously there’s anxiety about not knowing what to expect but a lot of comfort comes from the fact that I know my players and the people who have entrusted me with the decision, I draw a lot of confidence from that because those are people of stature,” the skipper added. 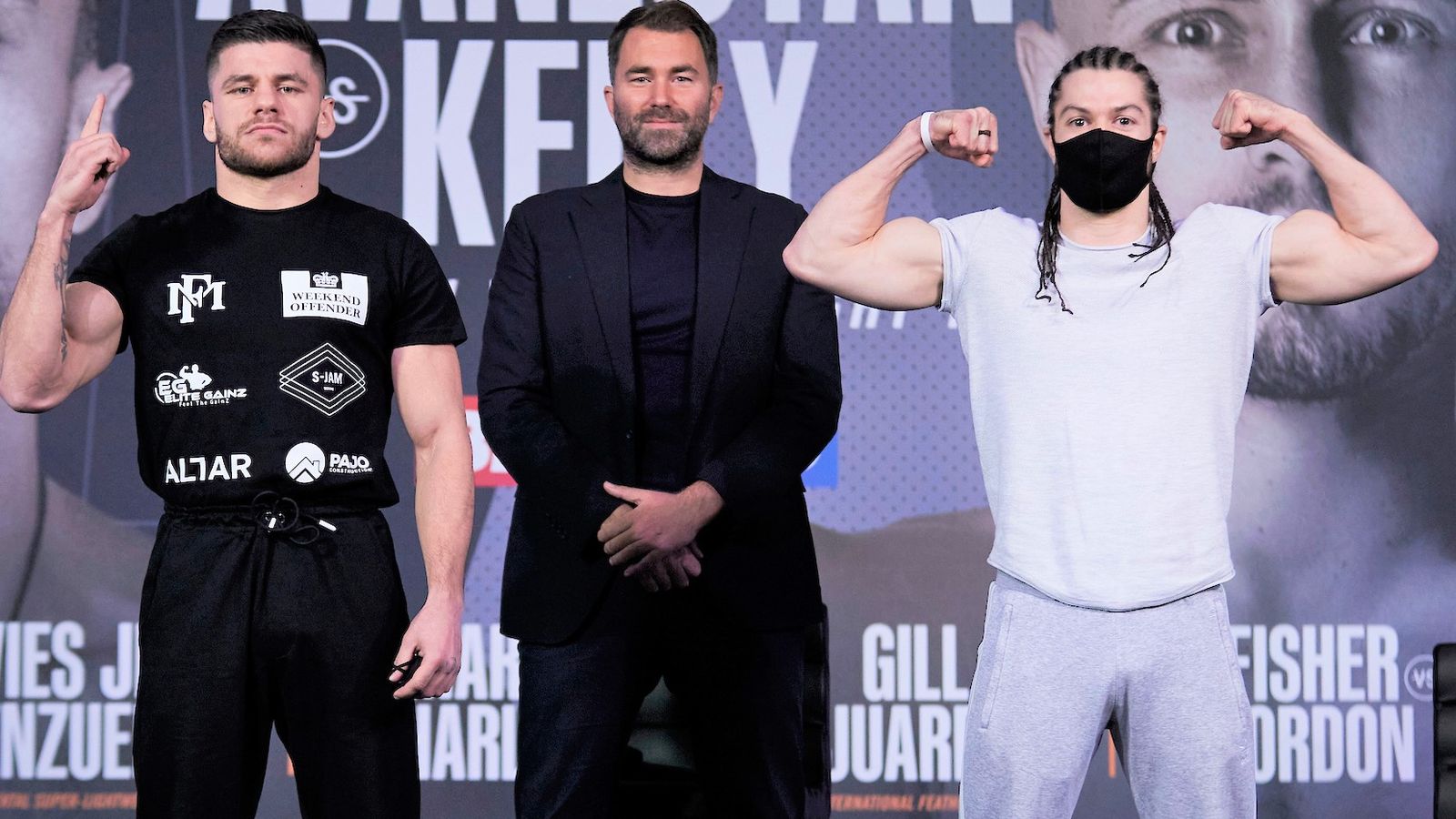 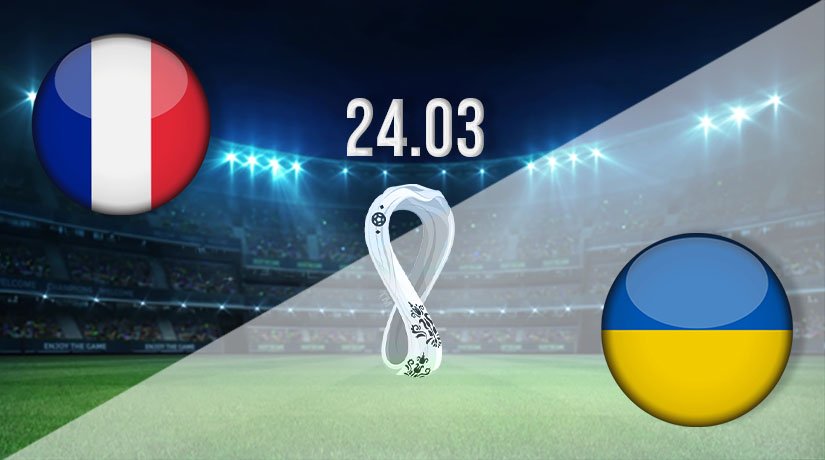