Shane Beamer would love to secure the commitment of four-star quarterback Tanner Bailey to his South Carolina football program for 2022.

Four-star signal-caller Tanner Bailey is a prized recruit in the 2022 cycle. While he has many suitors, he is trending in the direction of the South Carolina football program ahead of his senior season. Who poses the biggest threat to the Gamecocks to land his commitment for 2022?

According to the 247Sports Composite, Bailey is the No. 9 pro-style quarterback in the country, the No. 11 player from Alabama and the No. 219 player nationally for 2022. At 6-foot-1 and 195 pounds, the Gordo, Alabama native has 21 official offers but is drawing a great deal of interest from Alabama, Mississippi State, Oregon and South Carolina, with the latter as his early leader.

Gamecocks offensive coordinator Marcus Satterfield is serving as Bailey’s primary recruiter to Columbia. He followed former Baylor Bears head coach Matt Rhule to the Carolina Panthers in 2020 before venturing back into the college game to join Shane Beamer’s South Carolina staff. Of the five predictions made by the 247Sports staff, four have Bailey projected to be a Gamecock.

While in-state Alabama and Oregon could be in the mix, especially since Bill O’Brien was named the Crimson Tide’s offensive coordinator, Mississippi State looks to be the most formidable challenger to South Carolina for Bailey’s commitment. Bailey has the ideal frame and the strong accuracy in the short game to thrive in Mike Leach’s Air Raid system in Starkville for the Bulldogs.

Look for Bailey to play his college football in the SEC footprint, most likely for South Carolina. 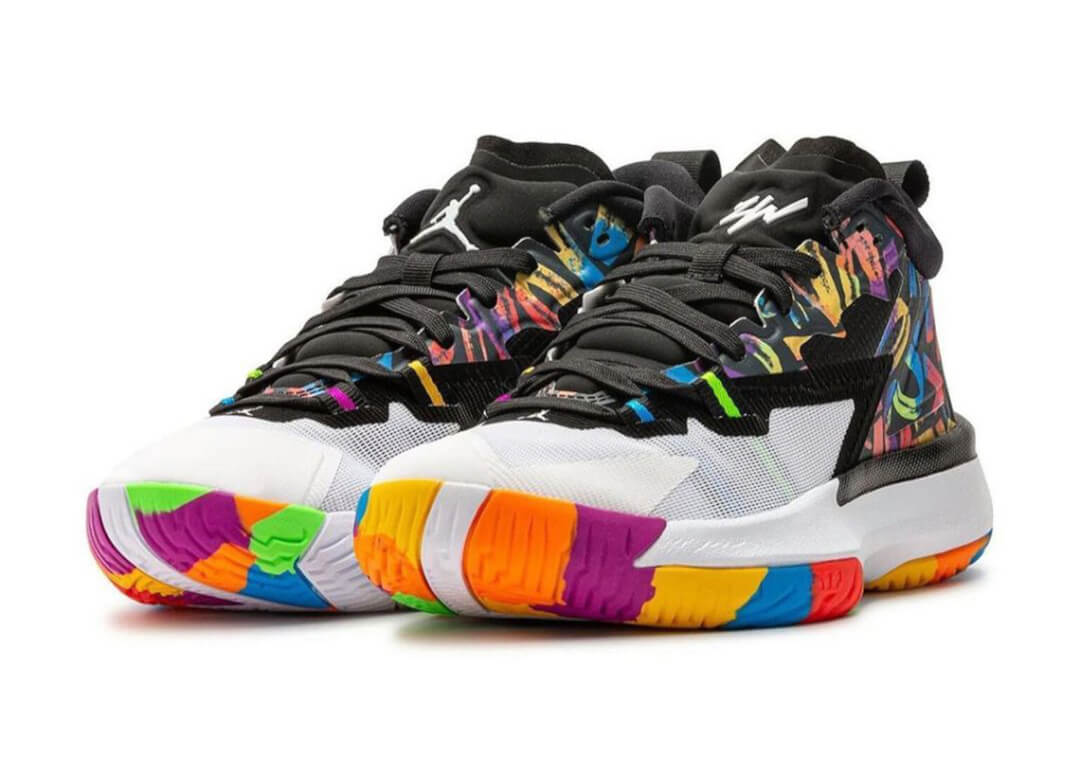 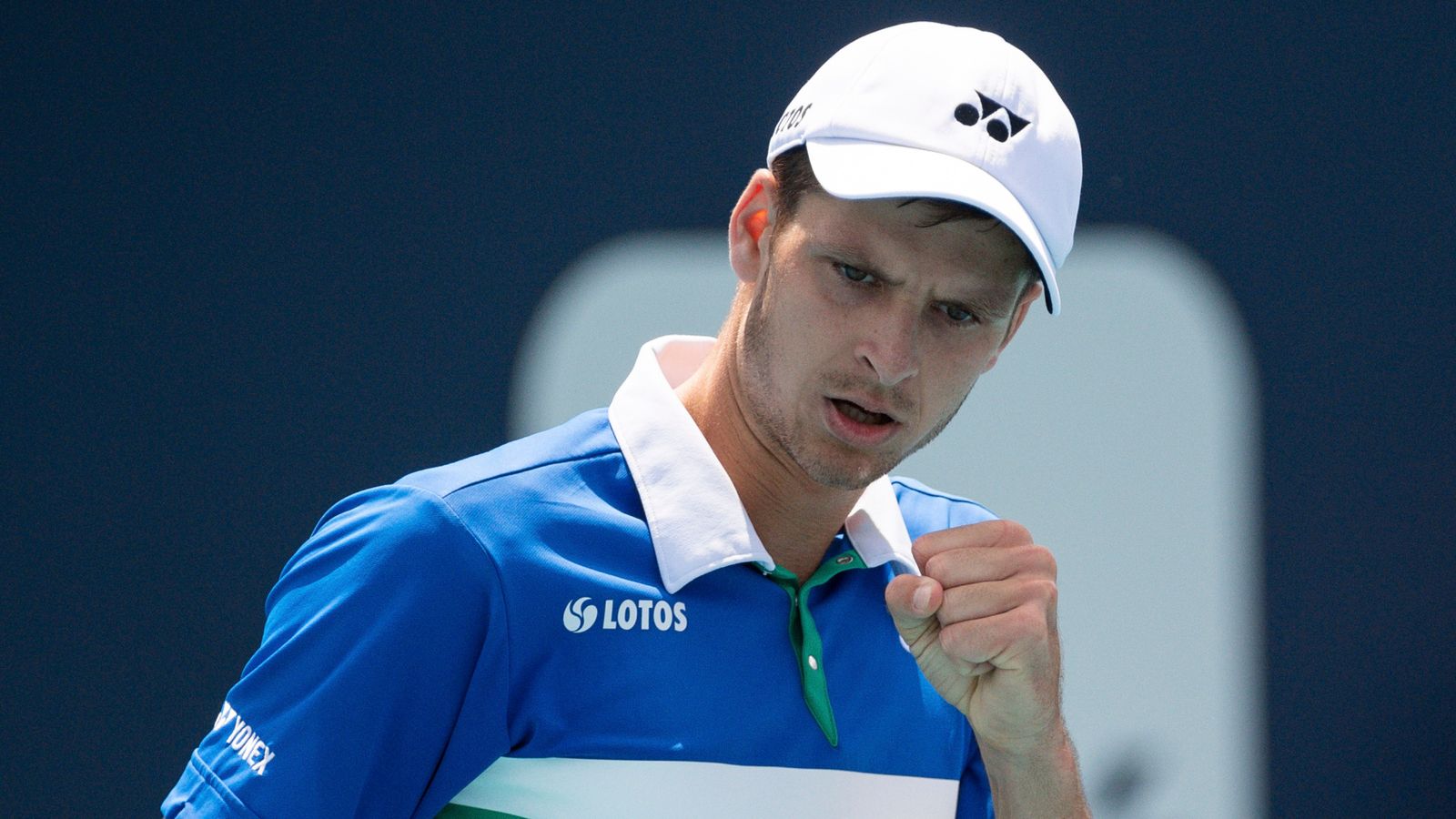 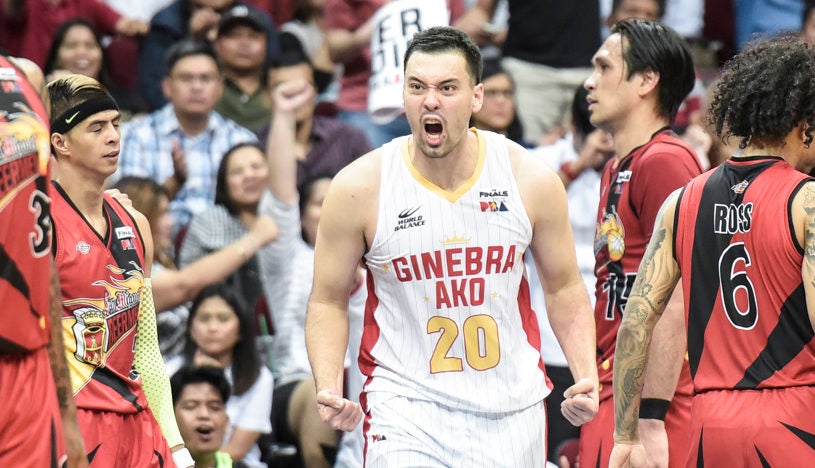