NXT is coming to Sportsnet.

Sportsnet and WWE announced an expanded agreement to air live broadcasts of NXT on Sportsnet 360 and SN NOW beginning Wednesday.

“Our fans in Canada have been all in on NXT since Day One,” Paul “Triple H” Levesque, WWE executive vice-president of global talent strategy and development, said in a press release.

“We’re thrilled about this expanded partnership with Sportsnet which will help us grow NXT’s reach throughout the country and introduce even more fans to the newest generation of WWE Superstars.”

NXT will now be shown every Wednesday night, adding to Sportsnet’s lineup of WWE programming available on Sportsnet 360, including Monday Night Raw, Friday Night SmackDown, WWE Main Event and This Week in WWE.

Sportsnet also has exclusive rights to the WWE Network in Canada, which offers pay-per-view events and original series.

“WWE provides some of the most electrifying entertainment in all of sports, and the passion of their fanbase in Canada is second to none,” said Greg Sansone, VP of programming at Sportsnet.

“Reinforcing our already robust slate of live WWE programming with NXT was an easy choice and one our audiences have been asking for. We can’t wait to see the newest generation of superstars live in action every Wednesday night.”

WWE signed a 10-year agreement in 2014, making Sportsnet the exclusive distributor of its programming in Canada.

Eagles’ Jackson bids farewell to Philadelphia prior to release 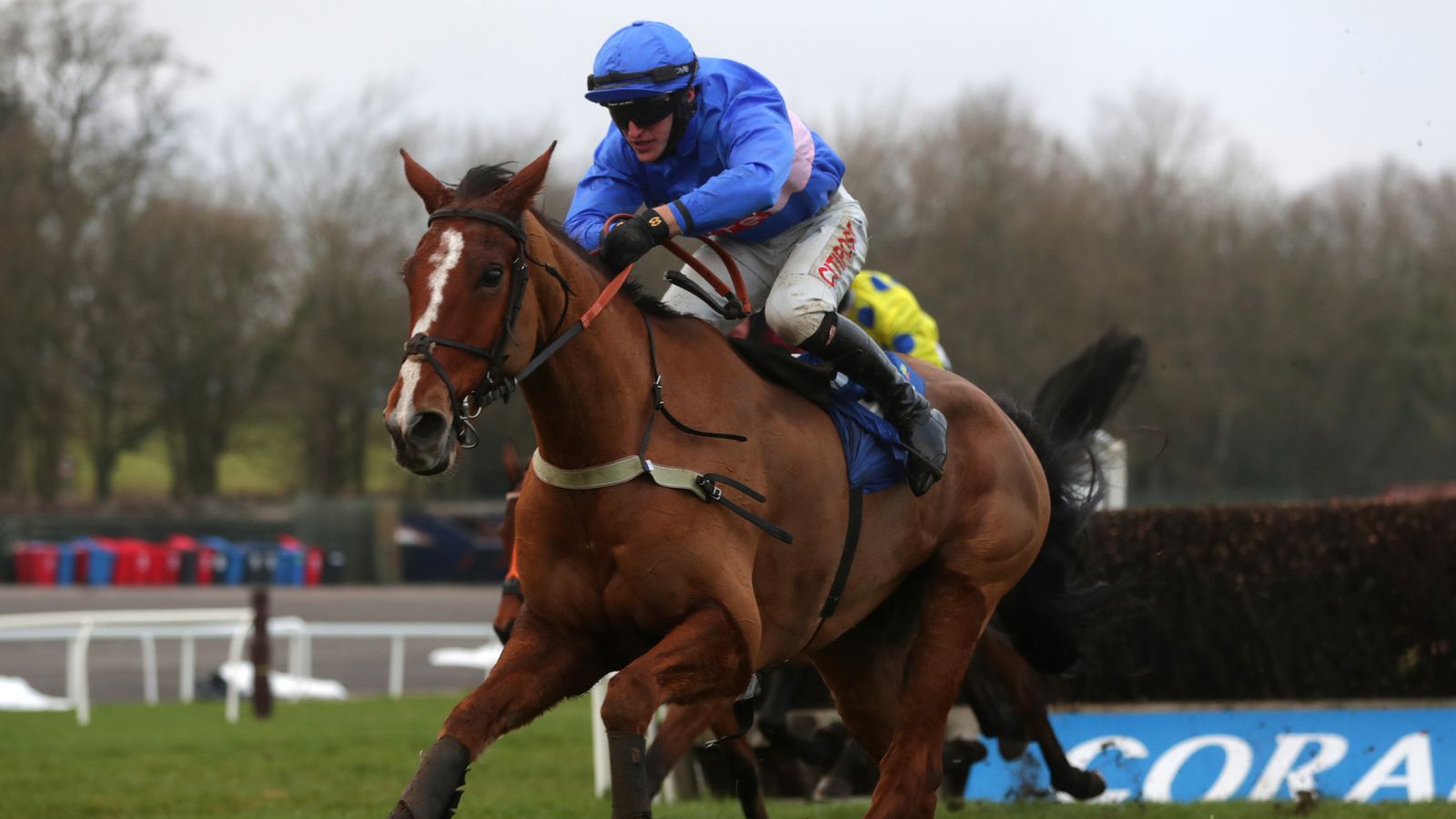