Trey Lyles scored a season-high 18 points to lead a balanced San Antonio attack as the Spurs ruled the second half and derailed the New York Knicks 119-93 on Tuesday in San Antonio.

The Spurs led by four points at the half and outscored New York by 15 points in the third quarter. Patty Mills and Trey Lyles combined for 17 points in the period for San Antonio in the surge, which made the fourth quarter all but academic.

San Antonio was playing the second game of a home back-to-back against teams from New York City after losing to Brooklyn on overtime on Monday.

Immanuel Quickley led New York with 26 points off the bench. RJ Barrett added 15, Julius Randle scored 14 and took 11 rebounds, and Frank Ntilikina poured in 13 points. Nerlens Noel had 12 rebounds for the Knicks, who had a three-game winning streak snapped.

Lyles became the ninth San Antonio player to lead the team in scoring this season; no other team in the NBA has more the seven different leading scorers.

Keldon Johnson returned to the court for the first time since Feb. 14 after missing the Spurs past three games under the league’s COVID protocol. LaMarcus Aldridge missed the game with a stomach illness.

San Antonio pulled into a 45-45 tie on a bucket by Luka Samanic with 1:33 to play in the half and then outscored the Knicks 6-2 over the final minute, using a buzzer-beater 3-pointer from Mills to take a 51-47 lead at halftime.

Randle and Barrett led the Knicks with 11 points each in the half while Quickley added 10 points off the bench for New York in the first half. Keldon Johnson paced San Antonio with nine points.

The Spurs forged a 16-5 run over a six-minute stretch of the third quarter to assume a 79-62 lead. San Antonio pushed that advantage to 19 points by the end of the period and never looked back. 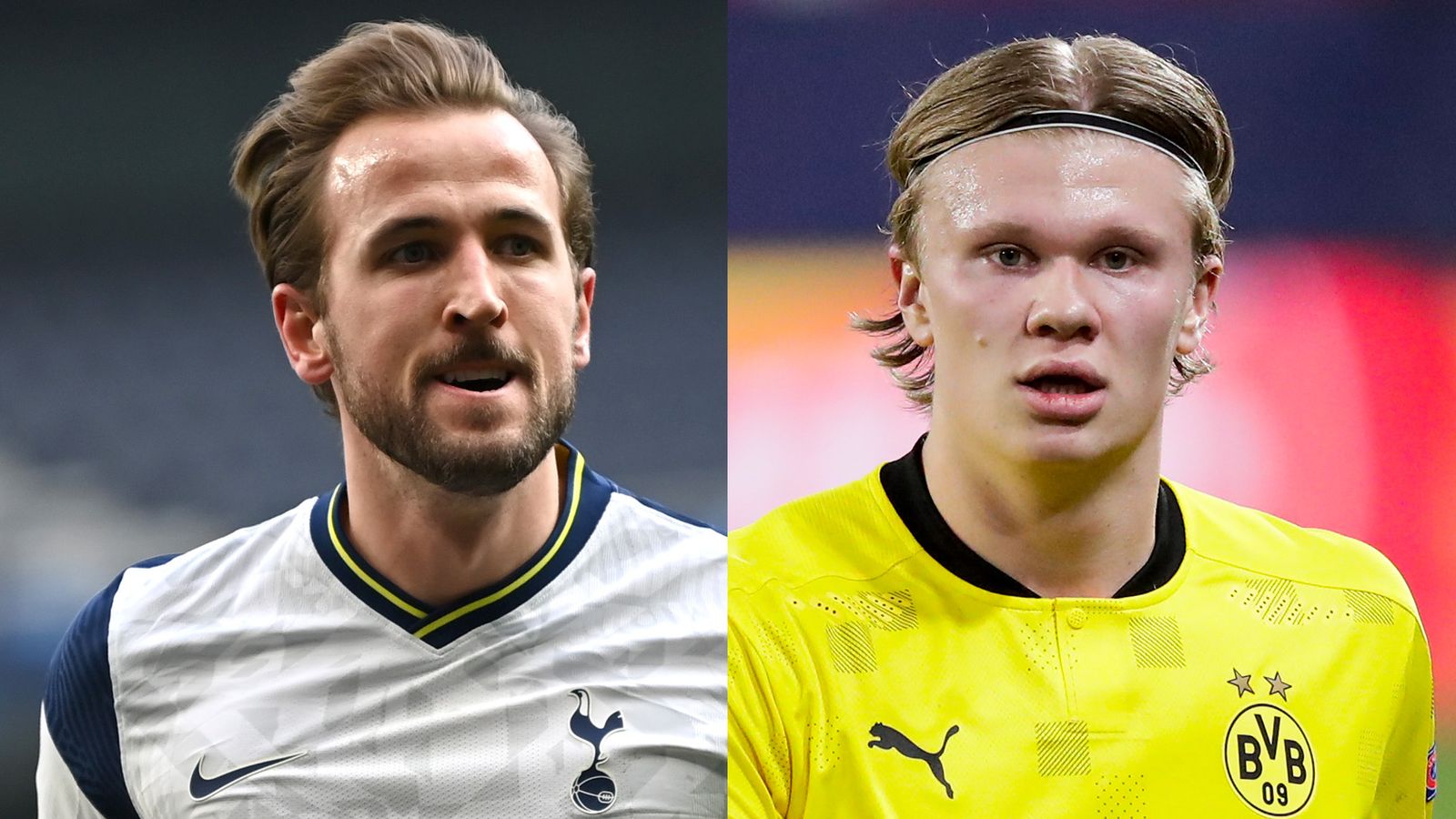