IPL 2021 – Sreesanth hits back on IPL 2021 snub: Kerala pacer S Sreesanth, who was ignored for IPL 2021 actions, has answered the critics in style. The pacer picked a five-haul against Uttar Pradesh in the ongoing Vijay Hazare Trophy 2021 on Wednesday. Sreesanth ended up with figures of 65 for 5 in 9.4 overs. His only five-wicket haul in List A cricket came in an ODI v England at Indore in 2006— 15 years ago. Sreesanth has shown hard work, determination even after losing seven years due to the ban. He is still fighting hard to play at the highest level.

The 38-year-old made his comeback for Kerala in the domestic circuit last year after being cleared of any wrongdoing in the IPL fixing. But the speedster has been ignored in the IPL and international arena. Sreesanth was not picked by any Indian Premier League franchise in IPL 2021 auctions last week.

He had replied to Punjab Kings owner Preity Zinta in a Tweet post, asking “Maybe you can still pick me.” The KL Rahul-led squad has the highest salary cap available to buy Sreesanth. The latter has played three IPL seasons for the Punjab-based franchise.

The World Cup 2011 and inaugural World T20 winner is doing everything to make his presence felt in the field of cricket. Sreesanth has received a lot of support in social media. Since being ignored, netizens have questioned “if overseas players can play in the IPL? Why can’t Sreesanth?”

All the franchises, except Royal Challengers Bangalore (RCB), have enough salary cap remaining in their purse to buy Sreesanth ahead of the IPL 2021 season. Sreesanth, whose base price is Rs 75 lakh, had last played for Rajasthan Royals in 2013. 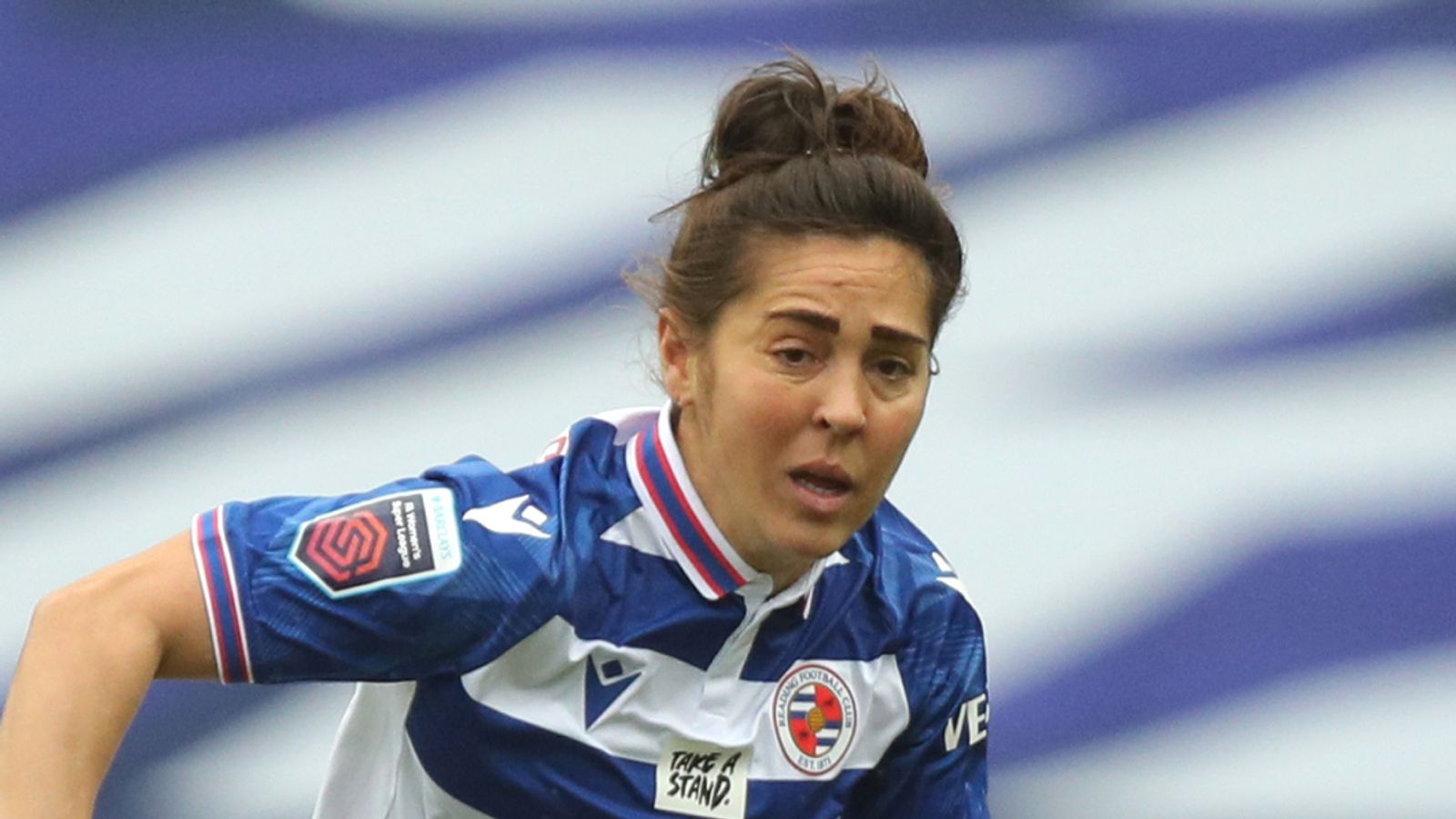 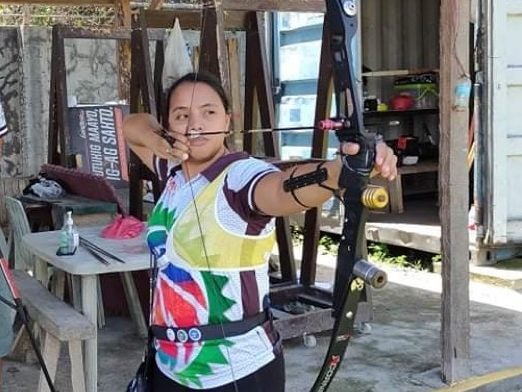