Plans were already made to open training of Southeast Asian Games (SEAG)-bound athletes late next week, until a new round of lockdowns to curb the spread of COVID-19 in Metro Manila and adjacent provinces have put inflation of the bubble on hold.

Prior to the enhanced community quarantine (ECQ) that was ordered extended until April 11, the joint SEA Games task force made up of officials from the Philippine Olympic Committee and the Philippine Sports Commission (PSC) agreed to begin the preparation of qualified Filipino athletes on April 15.

Team Philippines chef de mission and PSC commissioner Ramon Fernandez said they would have to put it off until such time that the current quarantine restrictions are lifted.

The task force headed by Fernandez will meet on Friday to reassess the situation.

Forming the country’s delegation to the SEA Games in Hanoi, Vietnam on Nov. 21-Dec. 2 are 626 athletes from 39 sports, majority of them medalists in the previous edition of the Games hosted by the Philippines in 2019.

Fernandez earlier pointed out that the training of athletes could only be allowed under a modified general community quarantine environment subject to the approval of the Inter-Agency Task Force for the Management of Emerging Infectious Diseases.

Since March 29, even the taekwondo jins who are preparing for their Olympic qualifier and the boxers inside Inspire Sports Academy bubble in Calamba, Laguna province, have ceased their usual face-to-face training.

Fernandez said the jins and boxers have to limit their training to individual workouts throughout the ECQ period.

The PSC has likewise asked all the national sports associations to postpone the training of their athletes who are staying within Metro Manila and the provinces of Cavite, Laguna, Rizal and Bulacan.

Group practices of athletes in the professional and national team levels have been suspended in these areas and encouraged to practice online individual training while following safety protocols at all times. INQ 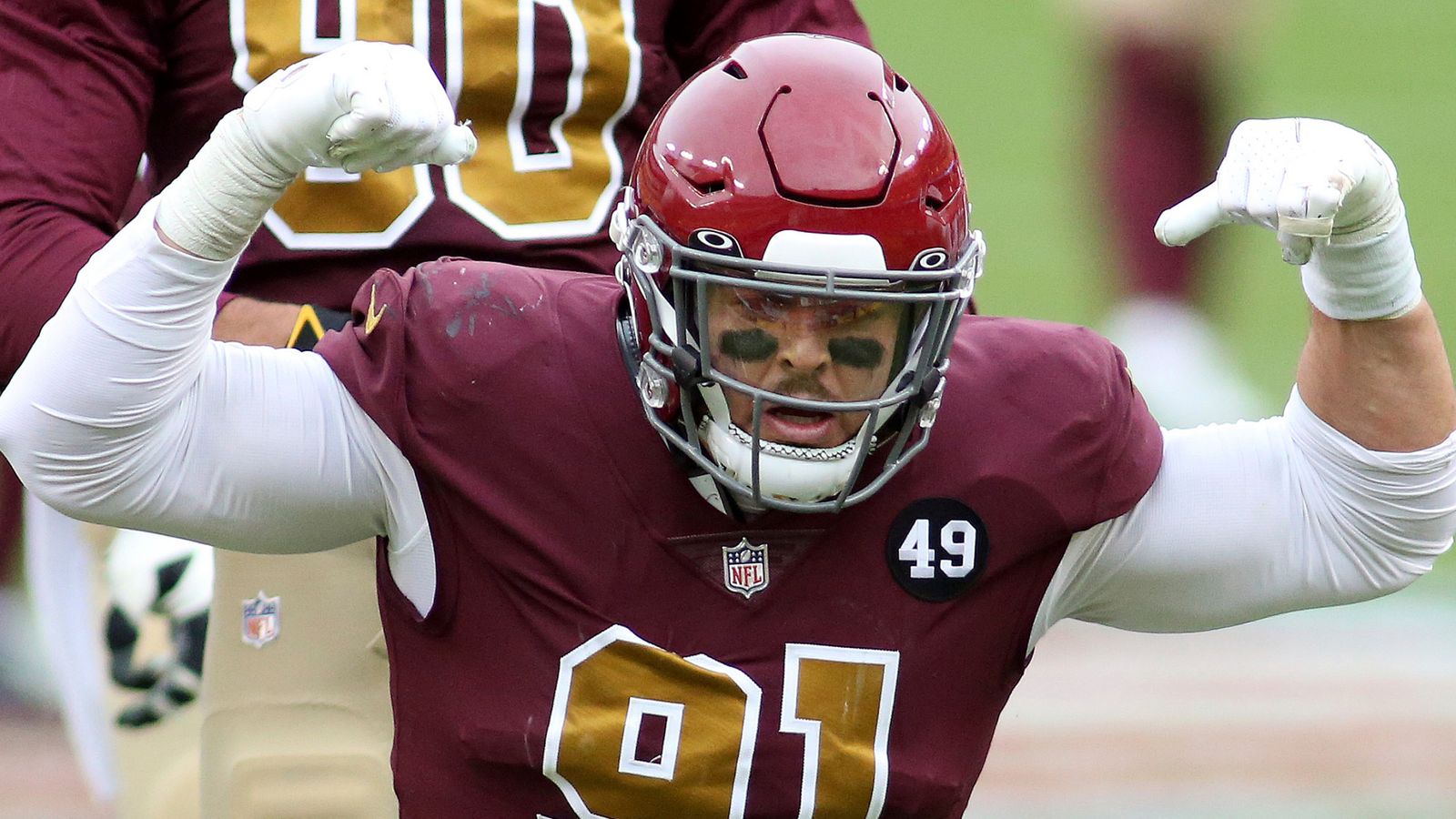 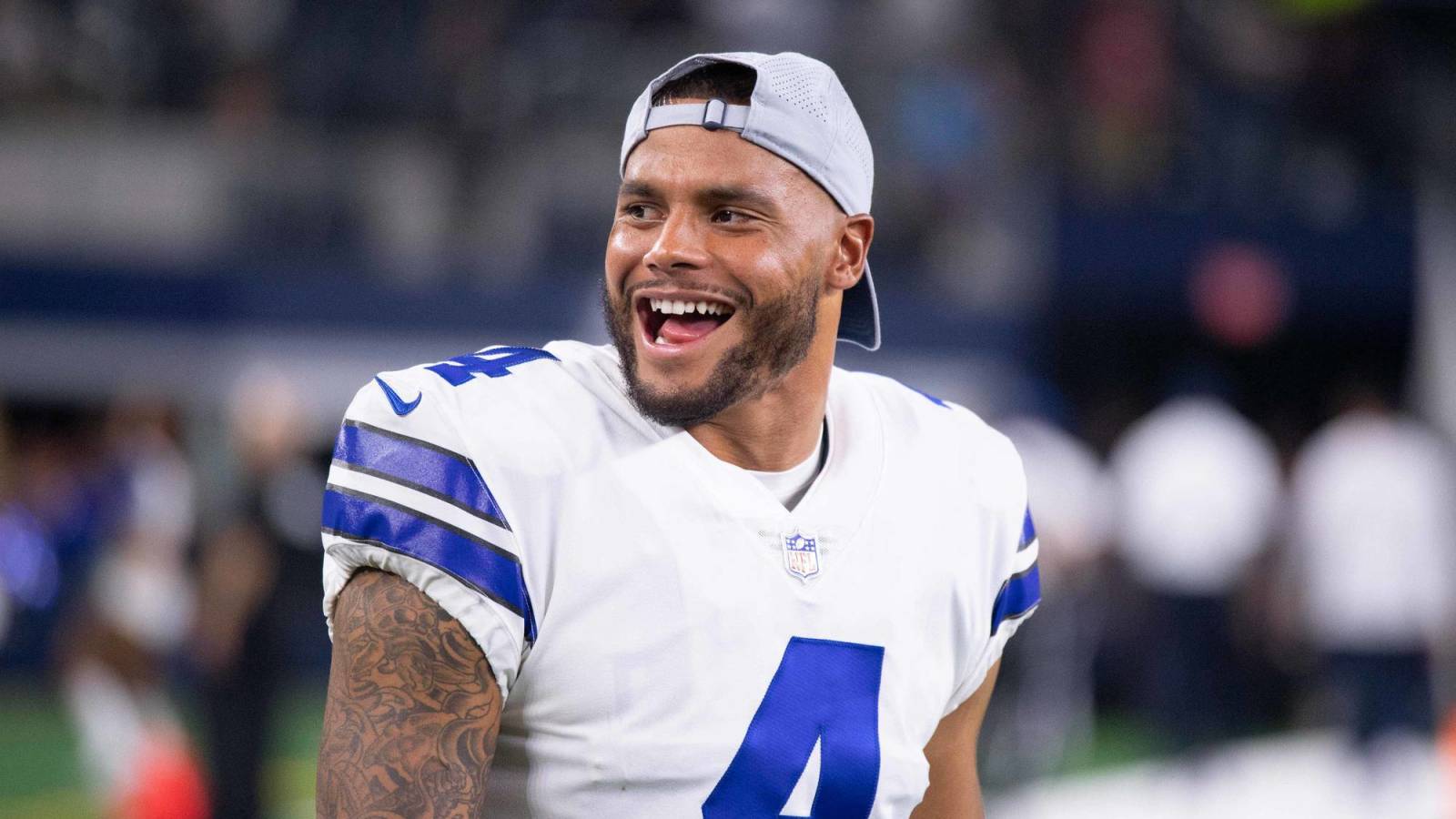 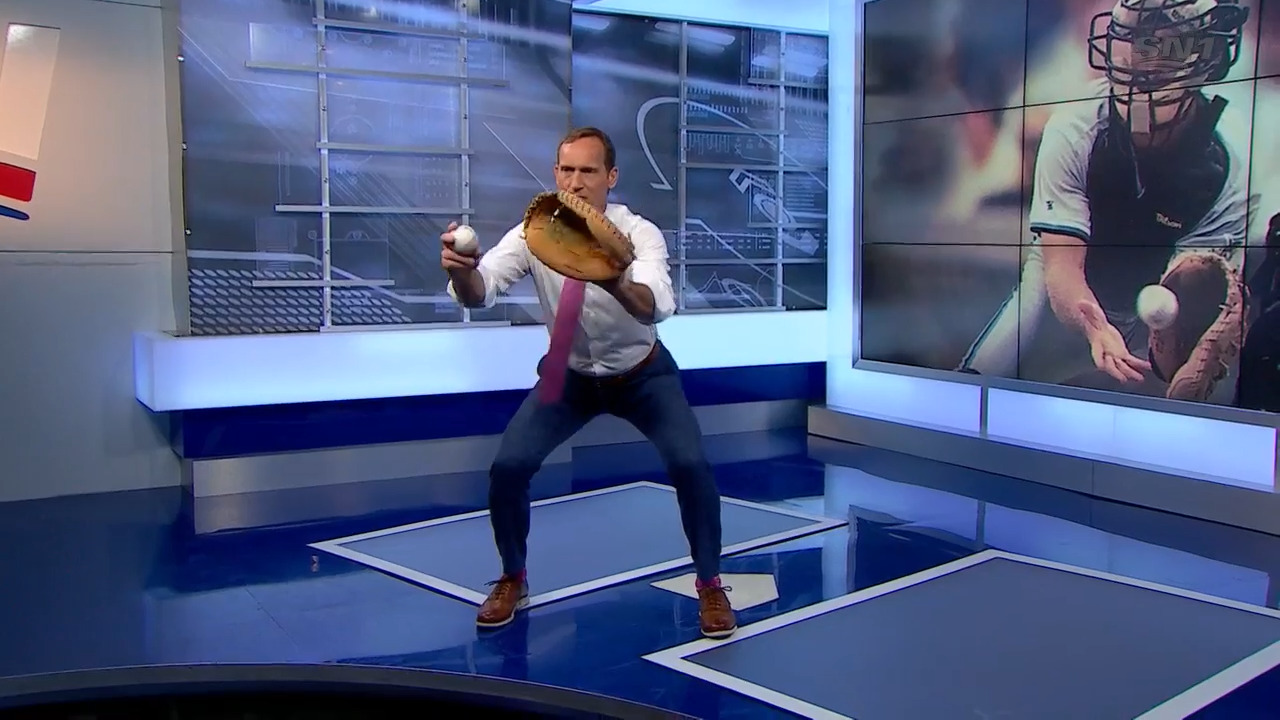 Siddall explains how catchers can prepare to make a tag at home – Sportsnet.ca