Steph Curry won the NBA All-Star 3-Point Contest for the second time on Sunday night and dedicated his award to his Splash Brother.

The NBA was able to successfully host its All-Star events from Atlanta, Georgia this past weekend. Though the weekend looked a little different than normal, one constant that didn’t change was the fact that Stephen Curry is the greatest shooter of all time.

Curry was able to help Team LeBron coast to an easy victory in the All-Star Game on Sunday evening. He’d finish with 28 points, going 8-of-16 from beyond the arc, and knocking down some shots from nearly half-court. It’s always a fun time when you can shoot shots from 30 feet and make your way back down the court knowing it’s definitely going in.

The All-Star Game was just more of the same for Curry after he won the NBA 3-point contest earlier in the evening. Once he got the trophy in his hand, he dedicated it to perhaps an even better shooter.

Steph Curry says the Splash Brothers are back

It’s no secret that the Warriors are a different team without Klay Thomson. The team has struggled to find its identity this season while still remaining competitive in the conference. Curry has been shooting out of his mind still but is missing the presence of his Splash Brother.

After shouting out Dub Nation, Curry took a moment to send love to Thompson and exclaimed that the 3-point contest trophy is now back in good hands.

While NBA fans will have to wait to see Thompson back in action next season, it looks like the Warriors may be eyeing at least a temporary replacement for him in Victor Oladipo. Should Golden State try to take advantage of Curry’s insane scoring season by going after Oladipo? 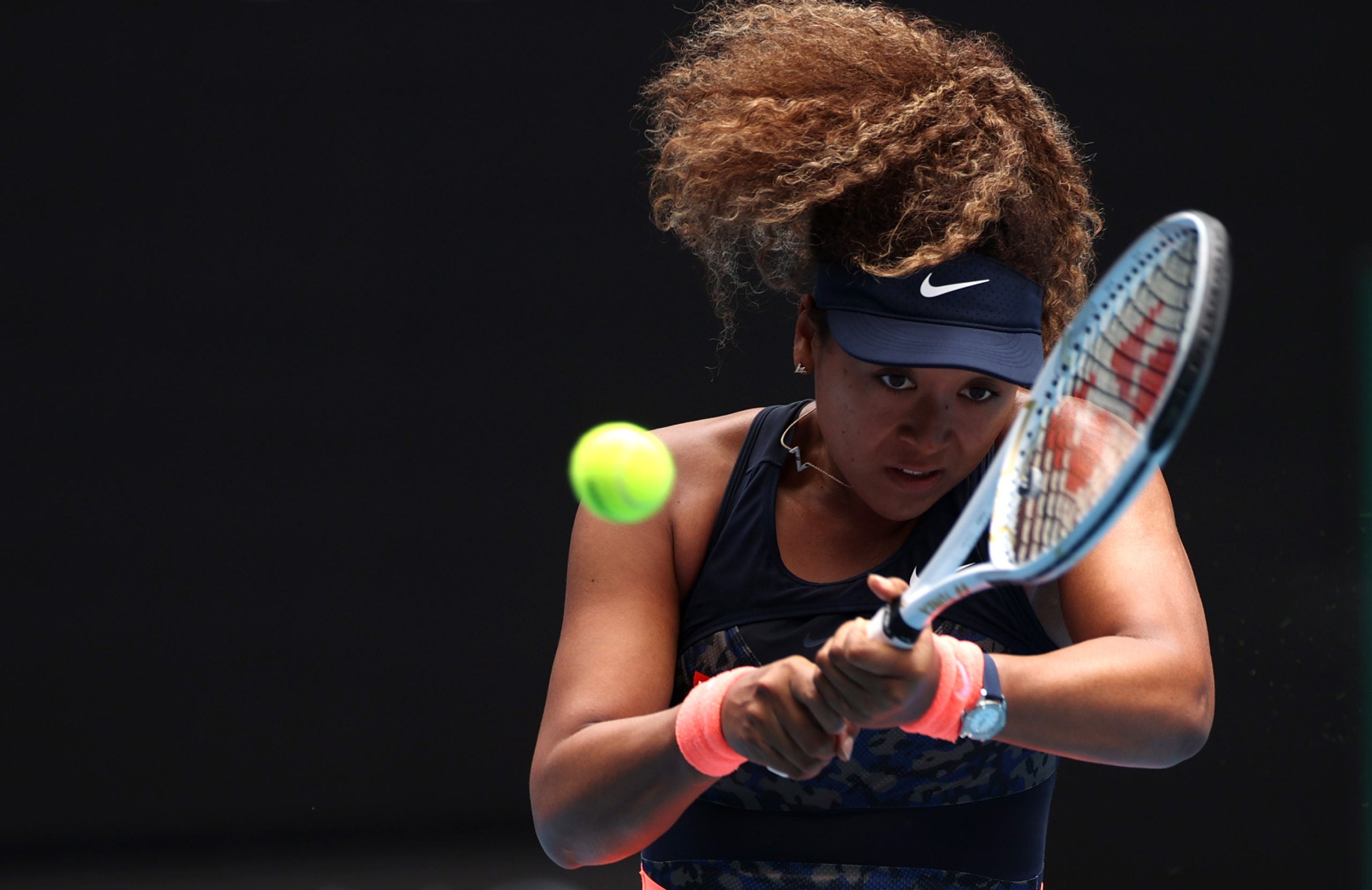 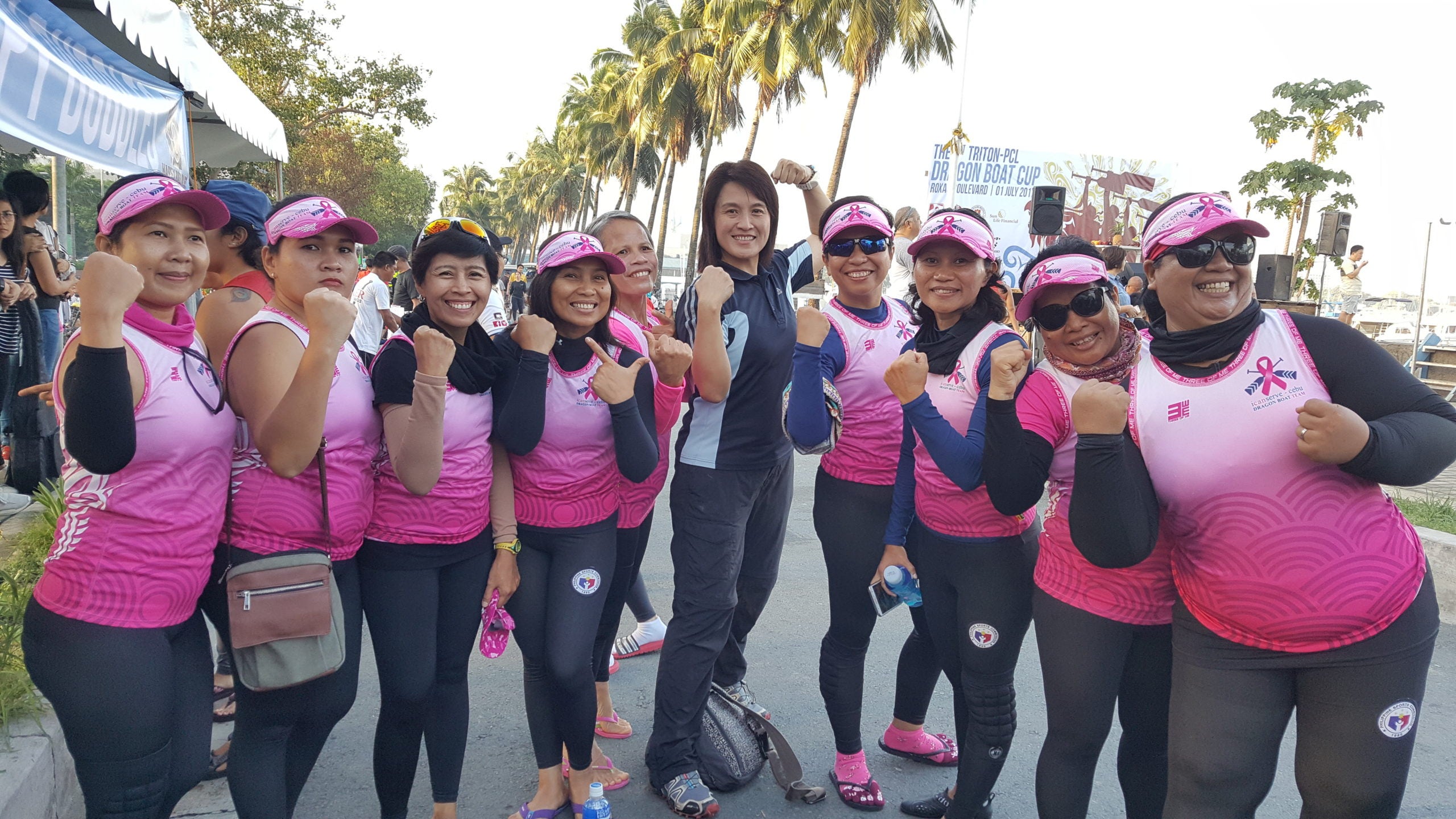 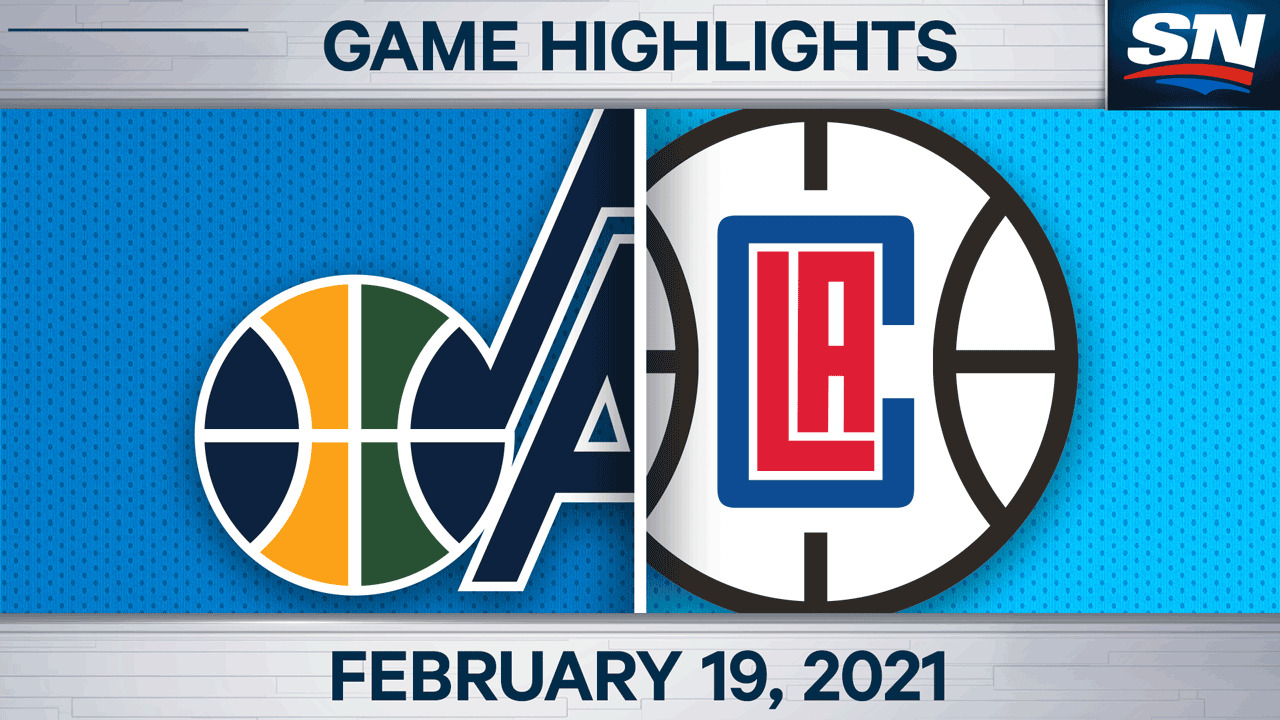