FILE — Stephen Curry #30 of the Golden State Warriors controls the ball during the first quarter of a game against the Houston Rockets at the Toyota Center on March 17, 2021 in Houston, Texas.  Carmen Mandato/Getty Images/AFP (Photo by Carmen Mandato / GETTY IMAGES NORTH AMERICA / Getty Images via AFP)

Stephen Curry scored 41 points, including 30 in the second half, and the Golden State Warriors found the energetic effort they were looking for, rallying late for a 121-120 victory Tuesday over the Milwaukee Bucks in San Francisco.

Kelly Oubre Jr. had 19 points and Kent Bazemore added 18 as the Warriors ended a three-game losing streak in the opener of a stretch of four home games. Oubre gave the Warriors the lead on two free throws with 7.7 seconds remaining.

Golden State had lost seven of its previous eight games and is clinging to the No. 10 spot in the Western Conference, the last spot to be eligible for the play-in tournament for the postseason.

James Wiseman had 13 points and 10 rebounds for Golden State, which rallied from a 13-point deficit in the third quarter and multiple 10-point deficits in the fourth quarter. The Warriors trailed 116-106 with four minutes remaining before going on their late rally.

The Bucks missed a 3-point attempt from Middleton and a put-back inside from Pat Connaughton in the final 3.7 seconds.

Bobby Portis, who got the start in place of Antetokounmpo, had 13 points and 13 rebounds.

Jordan Poole had 10 points off the bench for the Warriors, who avenged 138-99 loss at Milwaukee on Christmas Day. 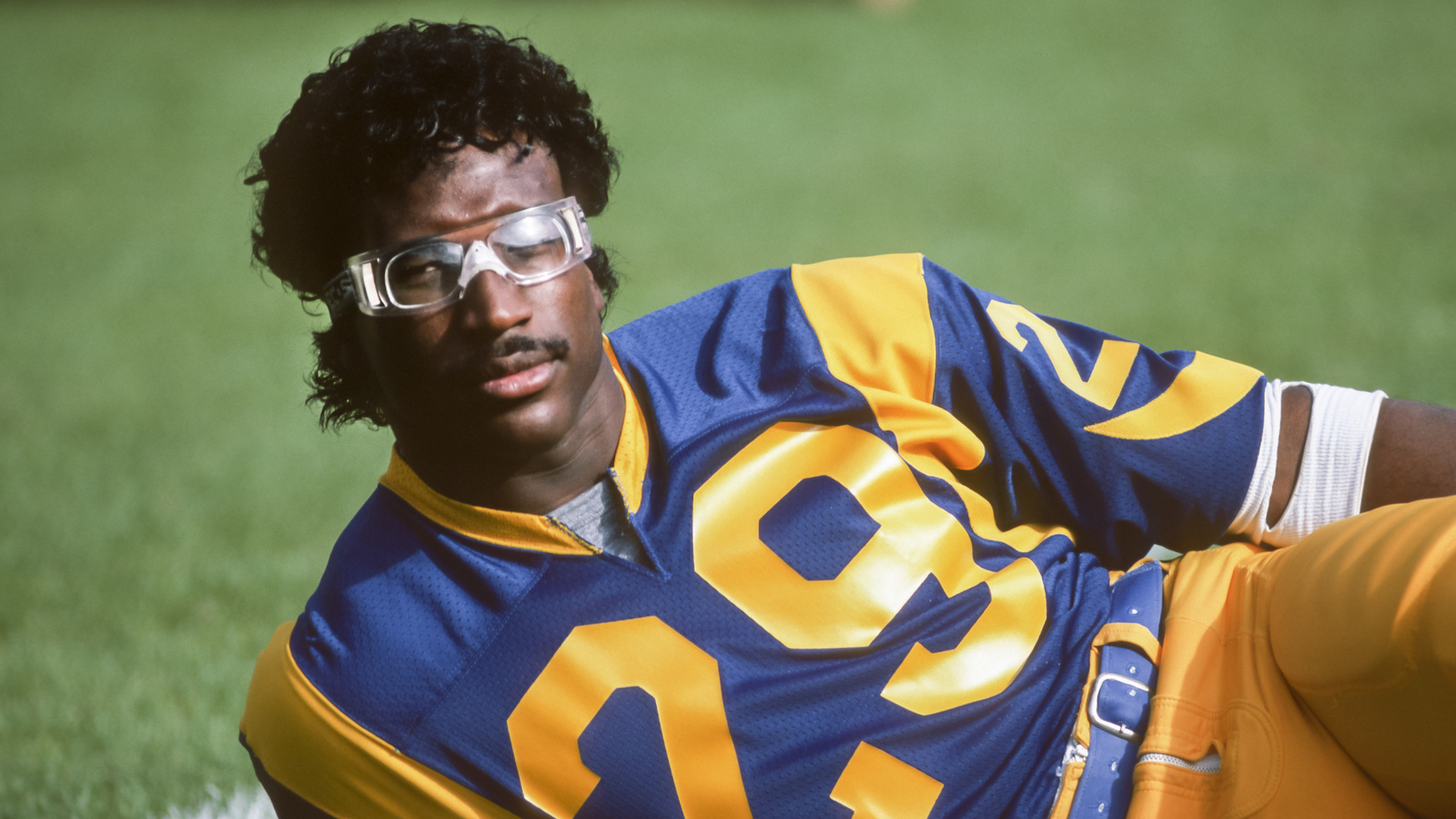 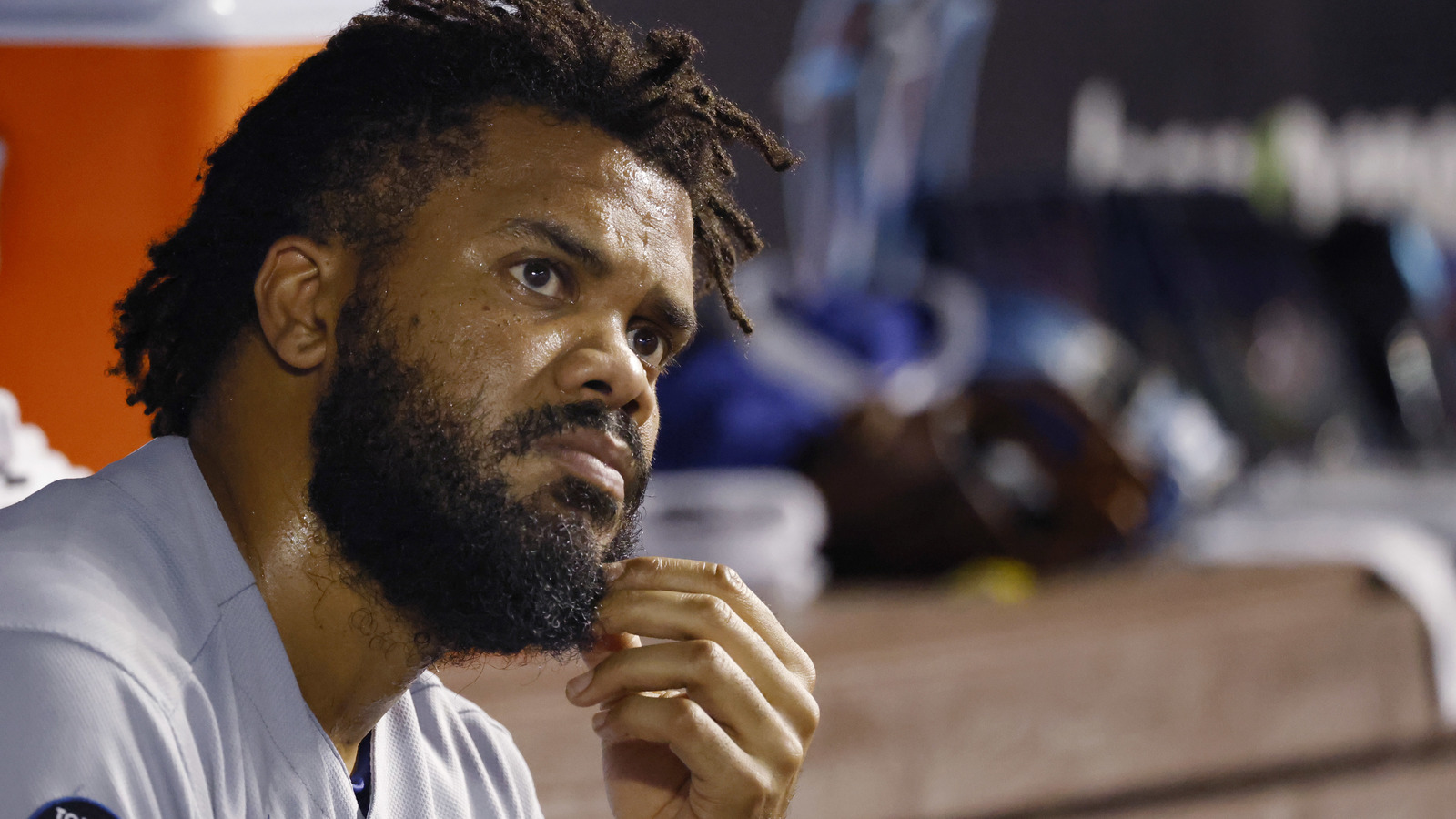 Adriano Moraes vs. Demetrious Johnson is the perfect example of why all knees should be legal