Stephen Curry is known for bringing incredible positivity to the court. His pregame shooting routine, his in-game celebrations, his support of teammates — the Warriors star exudes joy.

Well, except for Sunday night. Even the two-time MVP couldn’t put a good spin on the state of Golden State’s season.

After the Warriors’ 117-111 loss to the Hawks, which marked Golden State’s seventh defeat in its past eight games and dropped the team to 23-27 overall, Curry couldn’t hide his frustration.

“[To] keep it real, we all had higher expectations for where we were supposed to be this season,” Curry said. “And guys want to outperform — when they go out there, they want to exceed the expectations for themselves, for the coaching staff, whatever it is. And when it doesn’t happen, it’s frustrating.

“I hope it stings. I hope it’s uncomfortable. I hope that it motivates you to keep grinding, challenging yourself to get better. I hope nobody is content just being in this middle-of-the-road situation. So, we’re going to find out how we respond down the stretch of the season, see what we’re made of.”

Stephen Curry on how younger Warriors are dealing with losing:

“It’s tough… I hope it stings. I hope it’s uncomfortable. I hope that it motivates you to keep grinding, challenging yourself to get better. I hope nobody’s content being in this middle-of-the-road situation.” pic.twitter.com/9LawoM9Y9g

Since moving to a season-high four games above .500 in late February, the Warriors have gone 4-12, sliding from seventh in the Western Conference standings to 10th with little room separating them from the Pelicans (22-27) and Kings (22-28) for the final play-in spot. And it’s not that the Warriors have just struggled to win lately — they’ve struggled to be competitive, losing eight of the 16 games in that stretch by double digits.

“Still a good amount of time [left in the season], but you cannot play the way that we’ve played the last significant stretch and expect things to change,” Curry said. “So, it kind of is what it is. We got to make the necessary adjustments. It sucks right now. Losing sucks. It’s a terrible feeling in the locker room. We don’t really have much to smile about. And it’s kind of the vibe right now.”

Curry would never throw others under the bus, but the harsh reality is that his fellow Warriors and the coaching staff have not given him enough help. The 33-year-old is having a terrific season, averaging 29.4 points, 6.0 assists and 5.5 rebounds per game while shooting 47.6 percent from the field and 40.6 percent from 3-point range.

When Curry is on the floor, Golden State has a net rating of 2.7. When he sits, that number is a disastrous minus-9.7.

“The hard part is trying to answer some of the questions around how we can get better and how we win games,” Curry said. “The situation is what it is. We have a lot to improve on, and there’s a challenge there that we all need to take head on. It’s uncomfortable right now. It’s frustrating for everybody, but it will test us to find a way to make these last 20 games matter and give us something to show for it towards the end of the season.

“Right now, it’s frustrating, for sure. I hope everybody in the locker room hates losing as a motivation just to stick with it, to stay connected and to figure it out.” 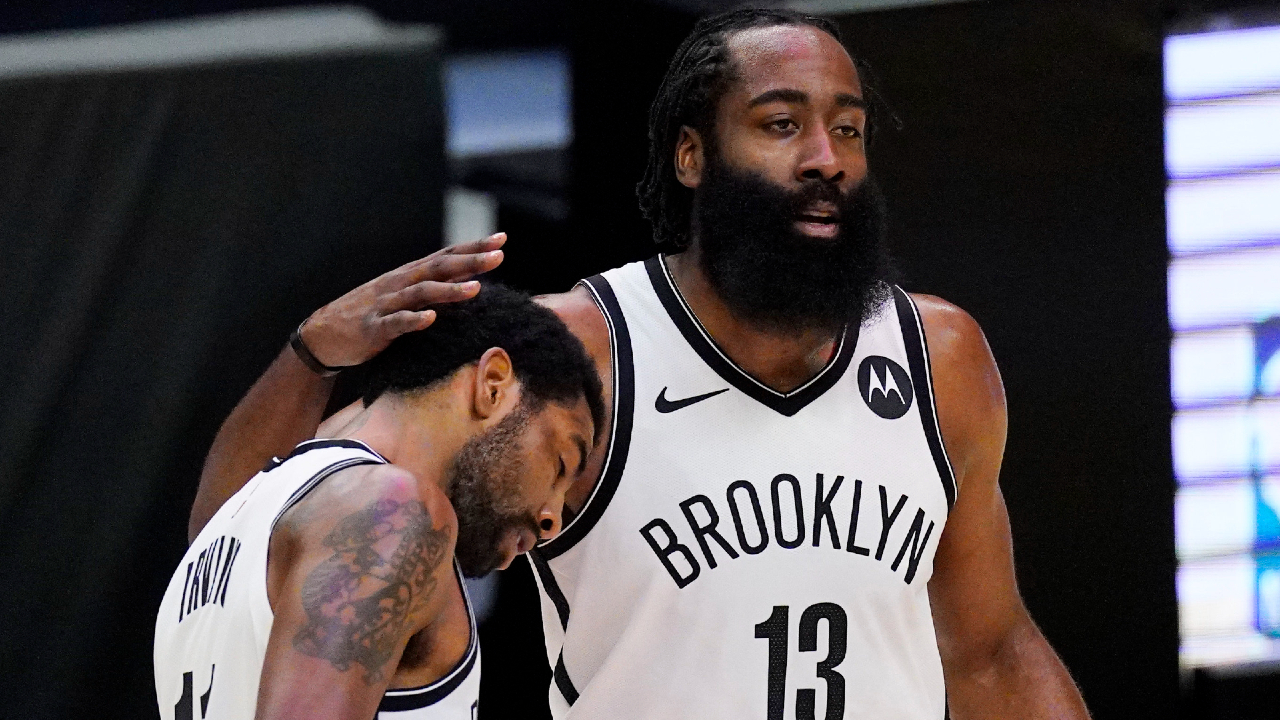 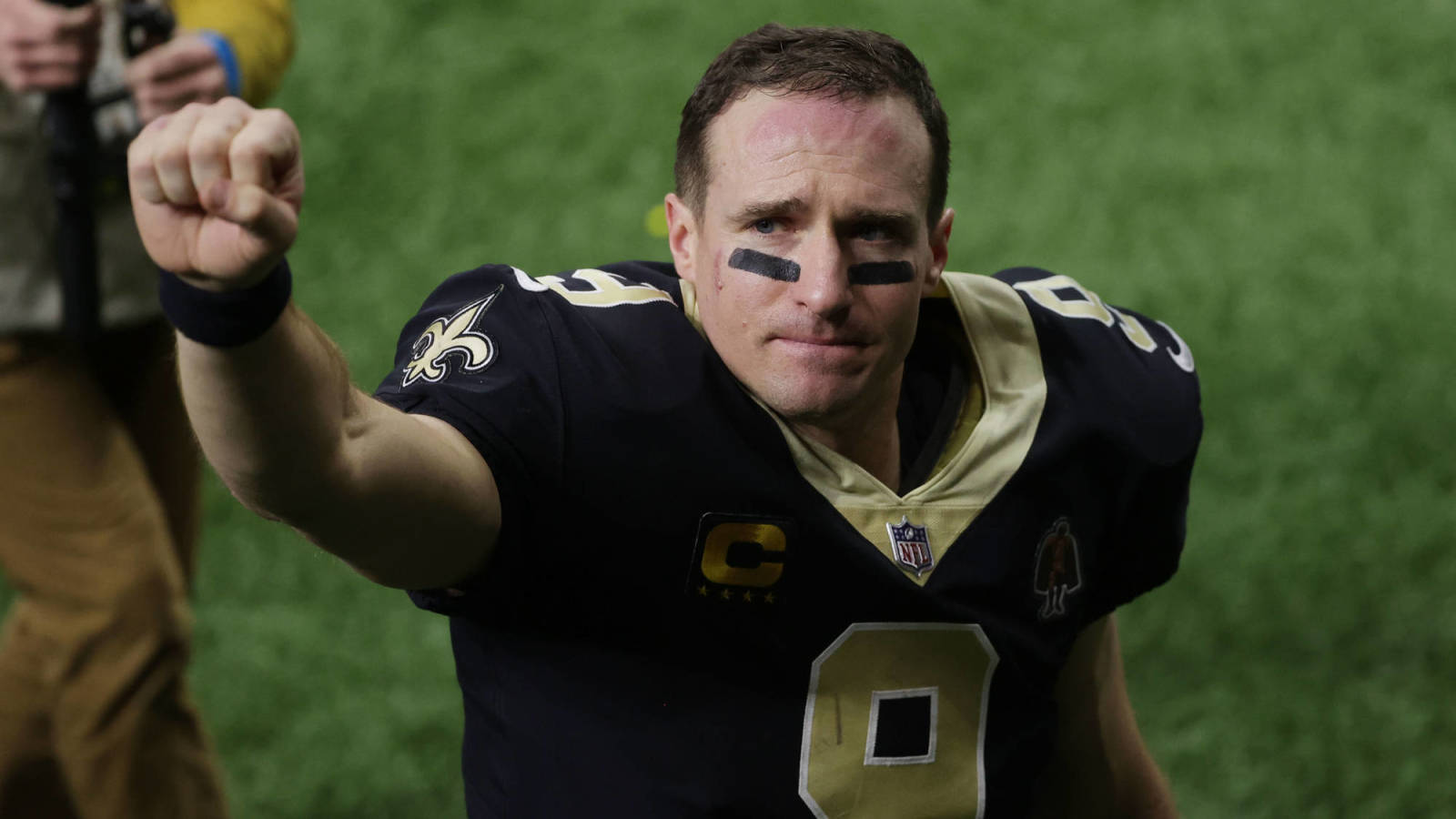 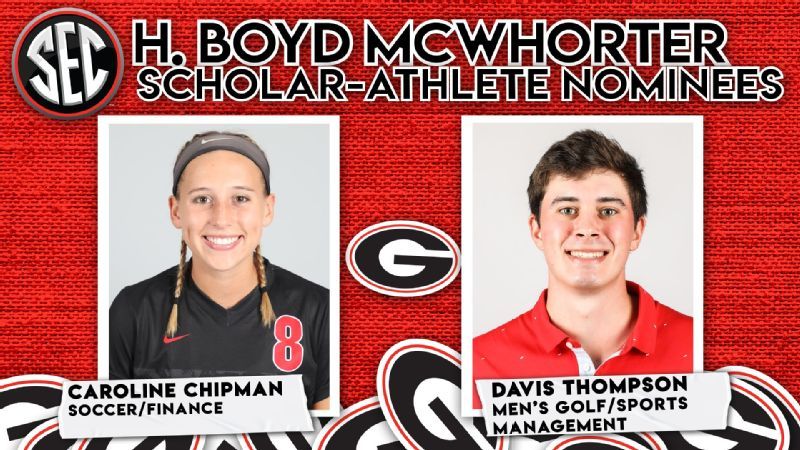