Newcastle head coach Steve Bruce has vowed not to abandon his more attacking approach despite the loss of leading scorer Callum Wilson.

The Magpies have attempted to play a less conservative brand of football in recent games having been criticised for their defensive tactics and have been rewarded with two victories in their last three Premier League outings after a run of nine without a win.

However, 10-goal frontman Wilson is now facing an eight-week lay-off after tearing a hamstring during last weekend’s 3-2 success against Southampton, although Bruce sees no reason to change when they head for Chelsea on Monday evening.

He said: “I don’t think the approach is going to be any different. We’ve decided this is the way forward for us, so we’ll keep the same thing we’ve been trying to achieve.”

Wilson is one of a trio of men who will occupy the treatment room at the club’s Darsley Park training headquarters over the coming weeks with central defender Fabian Schar having undergone knee surgery and full-back Javier Manquillo having sustained ankle ligament damage.

That has become a depressing theme for Bruce, who is hoping defenders Jamaal Lascelles and Federico Fernandez might be available this week to join Allan Saint-Maximin, who made his first start since November 21 against the Saints following his recovery from Covid-19, back in the team.

Asked if he had been left cursing his luck, Bruce said: “It hasn’t been great, I have to tell you. In that respect, we’ve been blighted with injury and illness, unfortunately.

“When I see a big team like Tottenham, how reliant they are on somebody like [Harry] Kane, then of course you do need your big players, especially at the top end of the pitch and unfortunately, we’ve been dealt another blow.

“Let’s hope we can cope with it, let’s hope somebody can step up to the mark. We have certainly got players who are capable, let’s hope they can grasp it.

“It’s the one thing we can’t change, it is what it is and we have to have somebody now who can step up.

“They will be hard shoes to fill because of the impact Callum has had. To have 10 goals in a team which is halfway in the bottom half of the division is a wonderful return.”

Newcastle and Thomas Tuchel had a big sliding doors moment in 2015. Tuchel – then manager of Mainz – was linked with the vacant Newcastle job in January 2015.

But the decision-makers decided to appoint John Carver until end of season. Newcastle were subsequently relegated and Borussia Dortmund came calling for Tuchel. The rest is history.

Six years later and Tuchel now faces Newcastle as Chelsea boss with a squad packed with quality and one that may have title ambitions this time next season. I’m yet to be fully convinced though as they’ve yet to face an attack capable of asking them severe questions. If Callum Wilson was fit for Newcastle, I’d probably have had a swing at the 12/1 for an away win. Chelsea shouldn’t be touched at 1/5 with Sky Bet but the match result and correct score market represent no strong betting angles in this one as I’m not convinced Newcastle will be ruthless enough with their finishing without Wilson.

I certainly think they’ll give Chelsea a scare though playing their new-found brave pressing game that allows their defence to push up the pitch.

Since switching to this diamond-like formation halfway through their defeat to Leeds with Miguel Almiron playing in the pocket, Newcastle are averaging nearly two goals a game and 14 shots a game. This makes the 5/4 for them to have nine or more shots at 5/4 very interesting and even the 12 or shots line at 11/2 should be given consideration.

Another betting angle to consider is Cesar Azpilicueta to pick up a booking. He’s been an ever-present for Tuchel in the Premier League on the right of a back three but is prone to a late challenge on a speedy opponent. Eberechi Eze, Ademola Lookman, Anwar El Ghazi and Son Heung-min have all drawn bookings off the Spaniard this season and here he has to deal with the frightening prospect of keeping a lid on Allan Saint-Maximin.

Since the start of last season, no player to have played more than 800 minutes averages more dribbles per-game than the winger (9.14) with 14 opposition players in that time picking up a booking for fouling the flying Frenchman.

At 11/2 Azpilicueta looks ripe for a card. 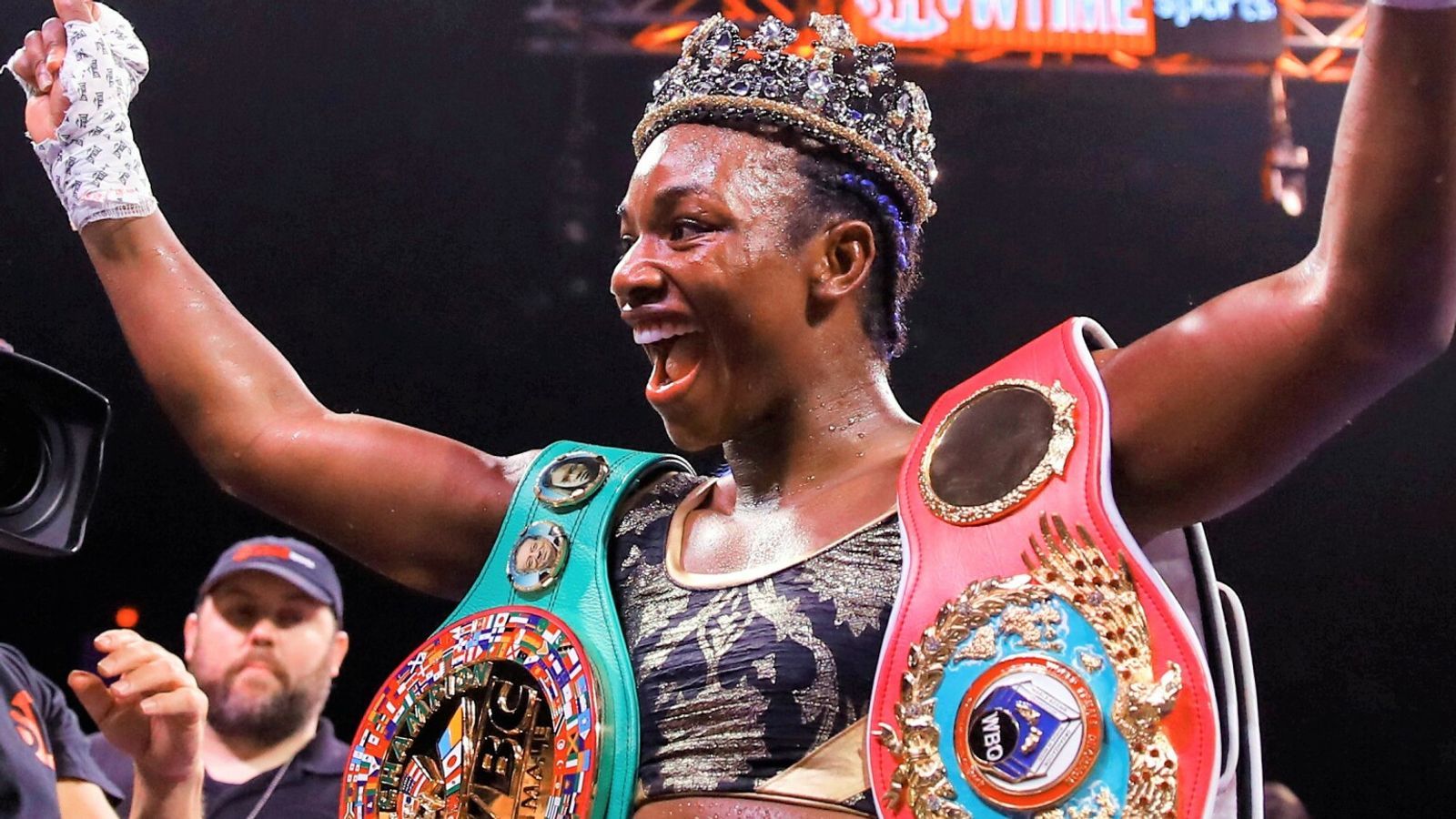 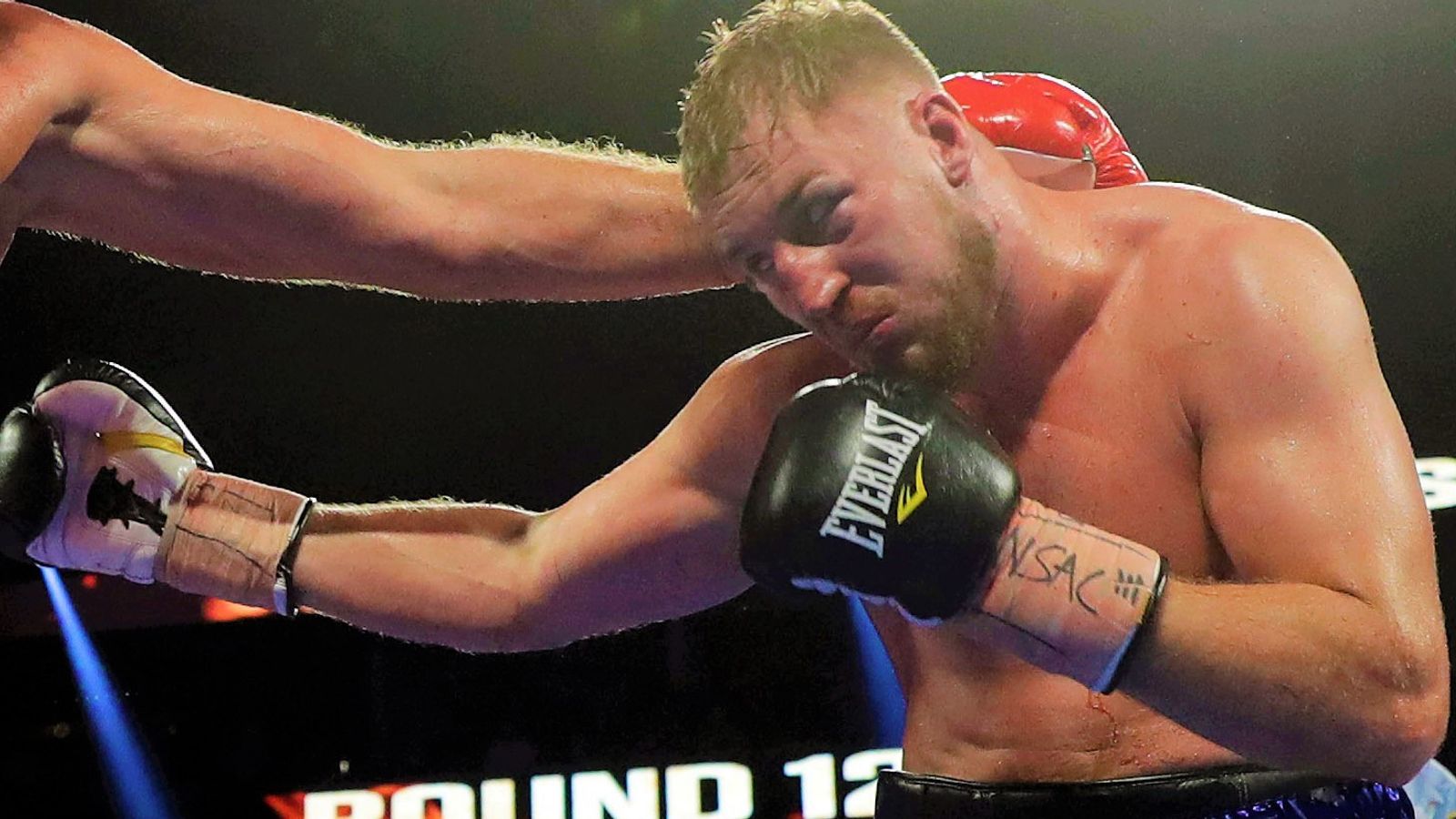 Premier League hits and misses: Liverpool labour to Aston Villa victory, but win will be vital