“Can you pass it one touch?” asked an exasperated Thierry Henry of Montreal Impact midfielder Shamit Shome during a match against the New England Revolution late last season. Henry’s side eventually got knocked out by the Revolution in the playoffs, thereby ending his debut season as Impact manager and his time with the club following his resignation. For better or worse, that one-minute clip summed up his time as MLS manager. The sequence showed a former legend communicating and engaging his players, argued one side. For the detractors, Henry’s frustration showed exactly why great players fail as managers with their inability to relate to the common player.

For what it’s worth, Revolution manager Bruce Arena was also mic’d up in the same match. While it’d be false to extrapolate an entire managerial philosophy on two 60-second clips, it is interesting to note how little Arena addresses his players compared to Henry, instead spending his time swearing mostly as refs.

A couple weeks after he left Montreal, Henry’s Premier League peer Steven Gerrard was also uncovering a new era of his post-playing career as a managerial legend at Rangers. Granted, that term is not used to describe the decades of an individual’s work, rather the context of his accomplishment within a club’s timeline. The 40-year-old former Liverpool captain led Rangers to their first Scottish title in 10 years, completing a cycle that began with the side getting sent back to the third division in 2012. The numbers are staggering, with his side scoring 77 goals while allowing just nine, good for a +26 goal differential and 20-point lead over second-place Celtic. We also got an image of Gerrard celebrating in a socially distanced, uniquely 2021 style.

Could we foresee Gerrard becoming the better manager back when we watched the two players battle in the mid-2000s during the international rise of the Premier League? Even among other rivals who moved into management like Patrick Vieira or Mikel Arteta, who had Gerrard as the one reviving a club with trophies?

We assume that certain types of player characteristics will translate to sideline success. Captains are obvious with their leadership, but we also elevate players who rely on “positioning” or “intelligence” as opposed to raw athleticism. They are usually passing midfielders or centerbacks who “read the game,” never instinctive strikers or wingers as their talents seem more innate and less replicable.

There are two tangible, distinct reasons for Gerrard’s success: He has had three years to develop a title-winning side, and he chose a tactical assistant to fill in his own inexperience. Obviously not as well-known, top assistant Michael Beale is just as essential to Rangers’ success. The 40-year-old, whom Gerrard poached from Liverpool, is regarded as the tactical brains behind the side. (Players described him as the best coach they’ve ever worked under.)

Beale’s standing doesn’t take away from Gerrard’s accomplishments as he himself admits it would take 20 years to know as much as Beale. With Beale responsible for the micro details of each training session, it allows Gerrard to lean in to his strength of commanding respect and handling the intangible, emotional aspects with a carrot or the stick.

Henry began his career in a flipped version of the Beale-esque role. He provided the aura as an assistant with Belgium as Roberto Martinez imparted the tactics in the buildup to the 2018 World Cup. Citing influences ranging from Arsene Wenger to Pep Guardiola and Carlo Ancelotti, he was credited for his work with Romelu Lukaku, but from there, Henry’s decisions have been born out of pragmatism. He was famous and looking for a job, and a club needed to hire a manager who also happened to attract attention.

Henry lasted just three months at Monaco in 2018 in his first senior side role. Admitting that the offers were sparse afterward, alas, the Impact were searching for their seventh manager since making their MLS debut in 2011.

“You have to know where you are,” said Henry at the start of last season, showing a mixture of acceptance and disappointment.

Henry was never spared the time that Gerrard received with Rangers, so we’ll never know if he could develop a side. In starting with the Liverpool U18s, Gerrard afforded himself the space to wait for the right situation. Perhaps owing to his social savvy, Gerrard insisted that Rangers was a “project,” buying himself even more room to struggle while he learned on the job.

Gerrard also leveraged Jurgen Klopp’s halo effect by implementing a high-pressing side with a 4-3-3 shape, further giving himself the benefit of any supporter doubt. To his credit, Gerrard has thrown his own wrinkles, especially in using two No. 10 playmakers in the front three as opposed to Klopp’s wingers in an effort to keep centrally compact without the ball. Gerrard also credited Rafa Benitez for his mentality in Europe, saying that he borrowed the Spaniard’s ideas in setting up a defensive side to get results in away matches.

That cycle of knowledge shows the limitations of a player spending his entire career at a single club. Similar to player development, there is no one pathway for managerial growth. The most obvious trajectory is to begin in a youth academy as Gerrard did and learn how to impart a style, run training sessions and deal with the unique adversities that come from personalities, but context is as important as tactical ability. Taking over a sleeping giant like Rangers was a no-lose situation for Gerrard. Should the team fail, supporters would blame the institution anyway. You understand why Henry was so eager to rush into the Monaco role as any upstart manager would be, but it’s also taken at least three years and moving to another country to put behind those three months.

Soccer management is developing into objective, gradable science driven by Germany’s pressing style, with its classroom setting inviting a generation of talents with limited professional backgrounds. The tension between the value of a former player with hundreds of appearances against candidates with modern abilities to recognize, explain and implement pressing triggers honed on tactic boards is an extension of the analytics movement. It was only a matter of time before those same measures moved up the boardroom.

As short-lived as Henry’s Montreal experience was, he did lead his side to the playoffs for the first time in three seasons. If the goal was to put himself back onto the map of European clubs, Henry was linked with Bournemouth in the Championship before that job went to another playing peer in Jonathan Woodgate.

Yet, it’s Gerrard who has shown the most from that mid-2000s Premier League era. We have the evidence and league trophy to argue that he is genuinely a good manager at some level with his own distinct ideas. There is also a clear path. Klopp stated he plans to leave Liverpool in 2024. That timeline would give Gerrard three more seasons with Rangers to gain even more experience in defending a title and figuring out European competitions. Gerrard admitted that it was his dream to manage Liverpool one day, though he was realistic in saying he may never be ready. A potential reunion wouldn’t be rushed with Gerrard putting in the years, but as much as managing Liverpool would make for the fairy tale story, Gerrard is developing his own path away from the context of his former club.

Kansas football: Who could replace Les Miles? Who would even want this job? 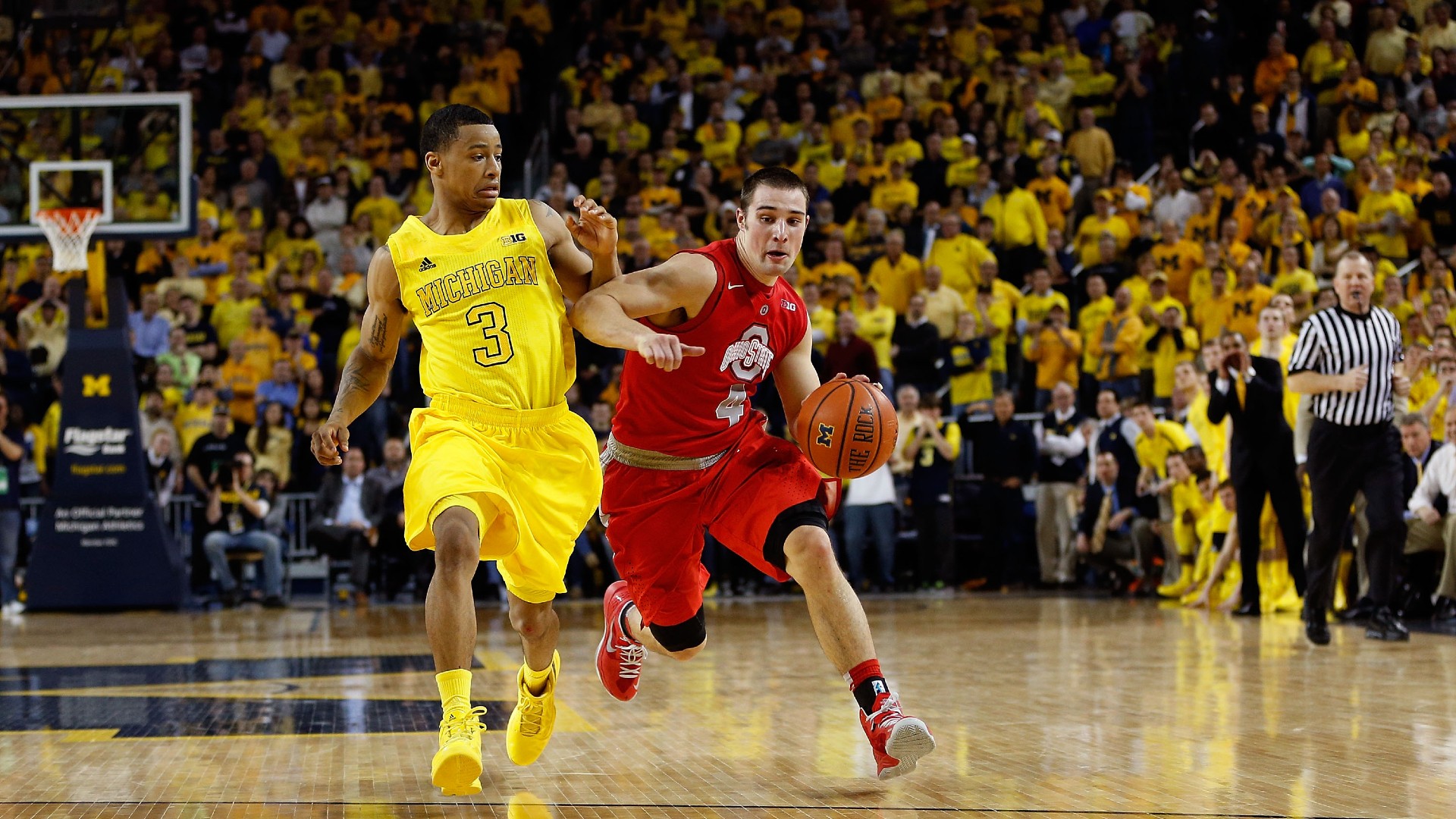