ORLANDO, Fla. — Substitute Sarah Stratigakis scored in stoppage time to lift Canada to a 1-0 win over a stubborn Argentina side Sunday at the SheBelieves Cup.

The breakthrough goal came off a goalmouth scramble in the 92nd minute with a sliding Stratigakis poking the ball home off goalkeeper Laurina Oliveros’ arm. Janine Beckie’s free kick caused mayhem in front of the Argentina goal and, when the defence failed to clear, Jessie Fleming’s mishit went to Stratigakis.

It was the first goal in three senior appearances for the University of Michigan midfielder.

Canada (1-1-0), tied with Brazil for eighth in the FIFA world rankings, had more of the play than No. 31 Argentina (0-2-0) but lacked clinical finishing in a first half short on chances and entertainment value.

It was more of the same in a choppy second half against the hard-working South Americans, who offered little on offence. The Canadians, playing only their second match since last March, pressed as the game wore on with Argentina dropping players behind the ball.

Canada squandered set pieces on offence and had little to do on defence. Argentina did its bit to slow the tempo, with players often hitting the turf.

The Canadian women lost 1-0 to the U.S. in their tournament opener Thursday, holding out until the 79th minute when Rose Lavelle scored. Brazil beat Argentina 4-1.

Canada wraps up play Wednesday against Brazil while Argentina, who replaced Japan in the tournament when the 10th-ranked Japanese pulled out citing the pandemic, faces the U.S.

Schmidt captained the team in her 201st appearance. The only other occasion she has worn the captain’s armband came in her 100th match in 2013.

Quinn, who goes by one name, was unavailable Sunday due to a minor injury in training. Canada Soccer said the hope was the midfielder will be available for the Brazil game.

Canada looked a little shaky to start, with several turnovers. But gradually the Canadians began to find put things together, firing crosses into the Argentine penalty box.

Argentina, meanwhile, looked for holes in the Canadian defence with long balls over the top.

Fleming came close in the 23rd minute when an Argentine clearing attempt came right to her in the penalty box. But Oliveros got a hand to her header, steering the ball to safety.

Labbe was called into action in the 32nd minute, comfortably corralling a header by Argentine striker Sole Jaimes off a corner.

Canada had a free kick from a dangerous position in the 37th minute but Adriana Leon’s shot was of-target. Two minutes later, Fleming had a gilt-edged chance when a Leon cross hit a defender and bounced straight to her, but she sent the shot wide.

Canada had 49 per cent possession in the first half, outshooting Argentina 7-2 (2-1 in shots on target).

Argentina survived a pair of goalmouth scrambles early in the second half. Leon shot high in the 55th minute as the Canadians continued to have difficulties finding their range.

Argentina’s Lorena Benitez was stretchered off in the 56th minute with an injury. Deanne Rose came on in the 58th to win her 50th cap and 20-year-old Samantha Chang earned her first cap, coming off the bench in the 61st minute.

Argentina appealed unsuccessfully for a handball on Jade Rose in the 66th minute.

Canada had won its four previous meetings with Argentina, outscoring the South Americans 11-1.

Sinclair, Matheson, Buchanan, Lawrence, McLeod and Huitema have 845 caps and 229 goals between them.

Canada came into Sunday’s match winless in five games (0-3-2). Its last victory was a 1-0 decision over Costa Rica on Feb. 7, 2020, at the CONCACAF Olympic Women’s Qualifying Tournament.

Two of the four Argentina players ruled out of the team’s opening match due to COVID-19 protocols were cleared to play against Canada. U.S. Soccer, which is running the four-country tournament, said Adriana Sachs and Eliana Stabile had both tested negative several times.

One other Argentina players has been ruled ineligible for the tournament. Another remains isolated and was deemed ineligible Sunday.

Oliveros, who was added to the squad due to the COVID-19 issues, and Sachs and Stabile all started against Canada.

The Canadian women, wearing Black Lives Matter t-shirts with “We Stand on Guard For All” on the back, took a knee during the Canadian anthem. 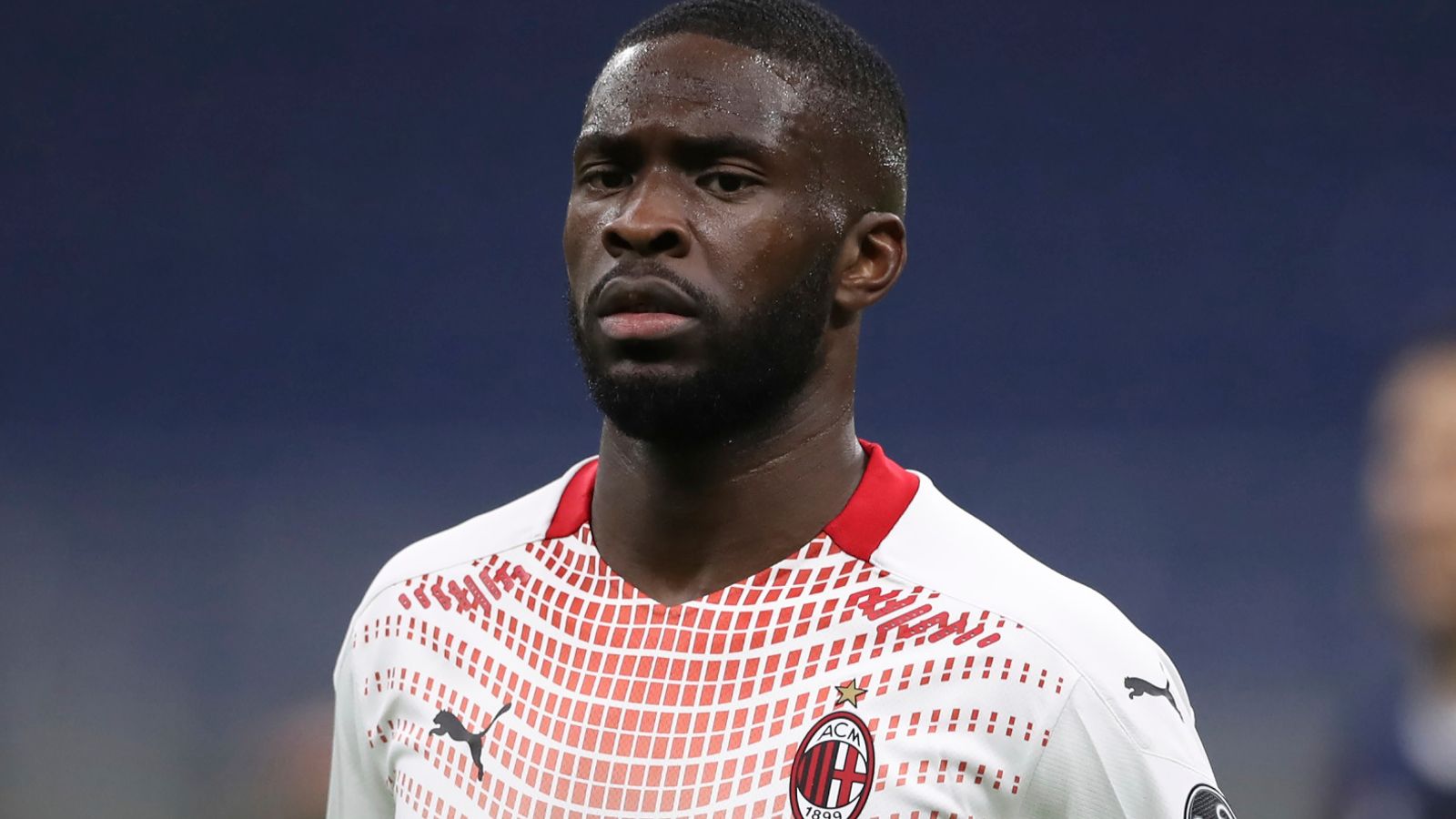 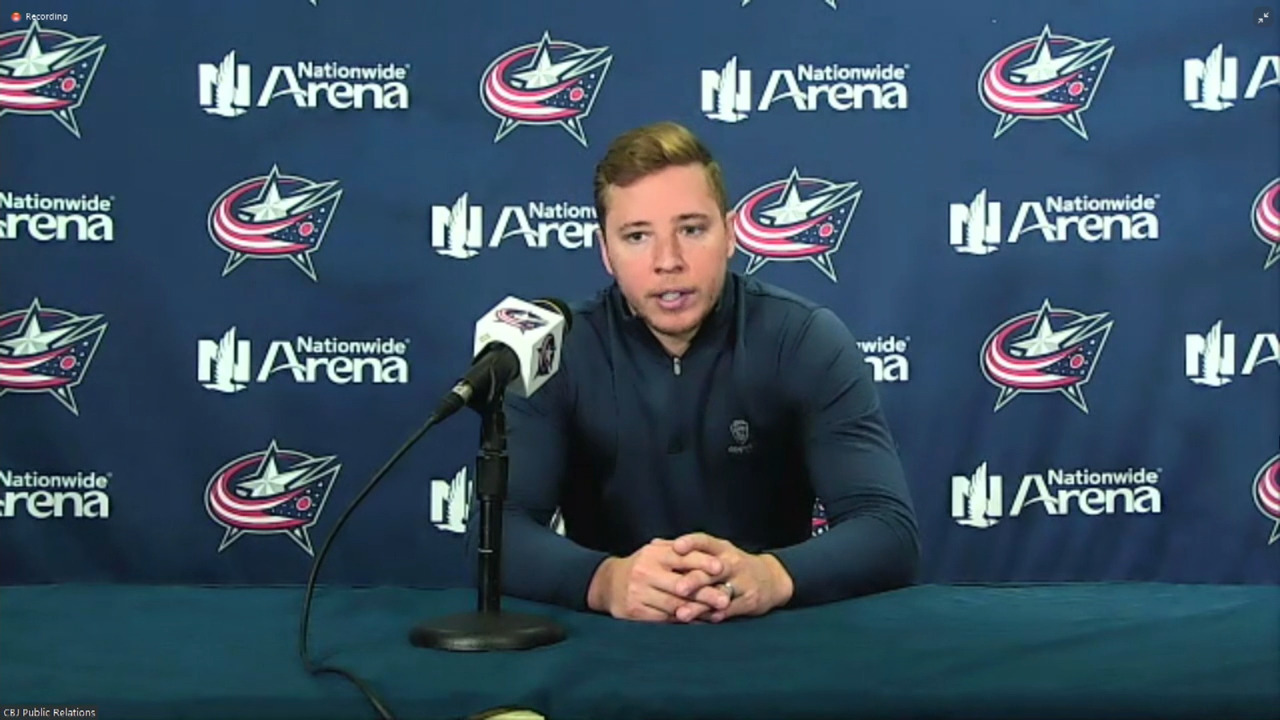 Why Atkinson feels it will be really hard to replace Tortorella in Columbus – Sportsnet.ca