Perhaps the clearest indication that Phoenix has arrived as a contender in the Western Conference is the steps Suns coach Monty Williams has taken to keep his team engaged.

Following the Suns’ 37-point dismantling of the Oklahoma City Thunder on Friday, a victory that marked the Suns’ fifth in succession and eighth over nine games, Williams attempted to sell the fact that a defensively lackluster second quarter was just enough to result in a sleepless night.

That second period followed a 43-point first quarter in which Phoenix set a franchise record for scoring margin at 30 points. The Suns, who will visit the Houston Rockets on Monday, closed Sunday ranked seventh in offensive rating (115.3) and fifth in defensive rating (108.2), with a top-10 ranking in both categories usually a hallmark for title contenders.

Phoenix has reached the point of the season where its primary challenge is internal. The Chris Paul-Devin Booker backcourt has blossomed, the collection of frontcourt pieces meld well, and the Suns are looking in crevices to find in-game motivation against inferior opponents.

Oklahoma City has played with verve all season despite a roster designed for tanking. The Suns did not waste the chance to continue developing, to maintain their desire to strive for excellence.

“It’s good for you playing against force all night so you can’t take breaks,” said Williams, who was named Western Conference Coach of the Month for March after Phoenix finished 11-3. “It’s a great way for us to keep our habits, have a high level of respect for the game and continue to improve. That’s our goal. One of our goals is to keep getting better through the season.”

Against the Rockets, Phoenix will again be forced to push itself. Houston has dropped four consecutive games and six of seven since snapping its franchise-record 20-game losing streak.

On Sunday against the injury-ravaged New Orleans Pelicans, the Rockets rallied from a 14-point, first-half deficit and secured a 102-97 fourth-quarter lead, only to collapse defensively down the stretch of their 122-115 loss. That was a familiar refrain for the Rockets this season.

Houston has not only struggled to put together two solid halves of basketball, the Rockets often stumble offensively when their defense is solid or sputter on defense when the offense clicks. The performance on offense against New Orleans was sufficient enough, with Houston converting 16 of 40 3-pointers while shooting 46.1 percent overall. But the Rockets also missed seven free throws and totaled 17 turnovers, with eight coming from second-year guard Kevin Porter Jr.

And down the stretch of the fourth quarter, the Rockets were once again a sieve defensively. With a hodgepodge roster, the Rockets aren’t expected to set the league aflame. Still, the unrelenting inability to maintain focus through adversity remains a sore spot for Houston. 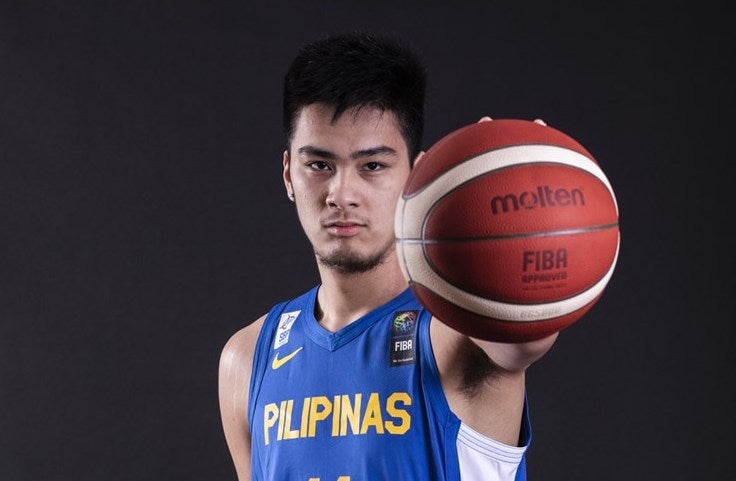 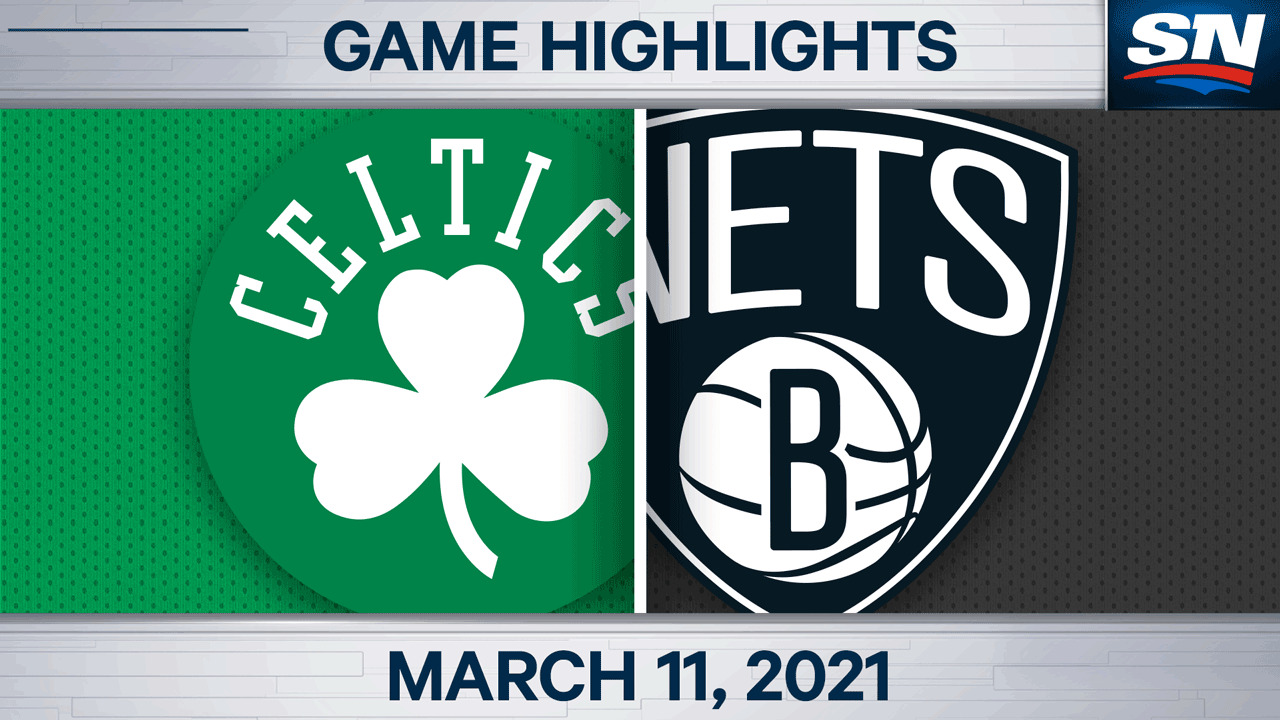