LOS ANGELES — Dario Saric scored 10 of his 21 points in the fourth quarter, Mikal Bridges added 19 and the Phoenix Suns overcame Devin Booker’s ejection for a 114-104 victory over the Los Angeles Lakers on Tuesday night.

Booker scored 17 points before getting ejected for arguing with 7:10 left in the third quarter. The Suns (23-11) still took charge down the stretch and cruised to their 15th victory in 18 games while also moving past the defending champions (24-12) into second place in the Western Conference by winning percentage.

Kuzma was a late scratch with a bruised right heel, while Gasol missed his first game under the NBA’s health and safety protocols.

Booker was whistled for two technical fouls in remarkably rapid succession, resulting in the All-Star’s second ejection in just over five weeks.

Moments before Booker’s ejection, James and Lakers coach Frank Vogel got simultaneous technicals for arguing a no-call on Chris Paul.

The Suns snapped their five-game skid against the Lakers at Staples Center since November 2017.

James, who led the NBA in assists last season, repeatedly scored in the paint against Phoenix while taking an uncharacteristic off-ball role on many possessions. His highest-scoring performance since Jan. 25 still wasn’t enough for the Lakers.

Suns: Booker replaced Davis among the NBA’s All-Star selections last week. … ?aric was questionable before the game with a right ankle sprain.

Lakers: Talen Horton-Tucker had 16 points, one off his career high. … Davis has missed eight straight games with a calf injury. … Alex Caruso had seven points and six rebounds before leaving late with neck spasms. … Damian Jones played just seven minutes against his former team despite the Lakers’ lack of a centre. He is managing a lower back strain.

Lakers: At Kings on Wednesday. 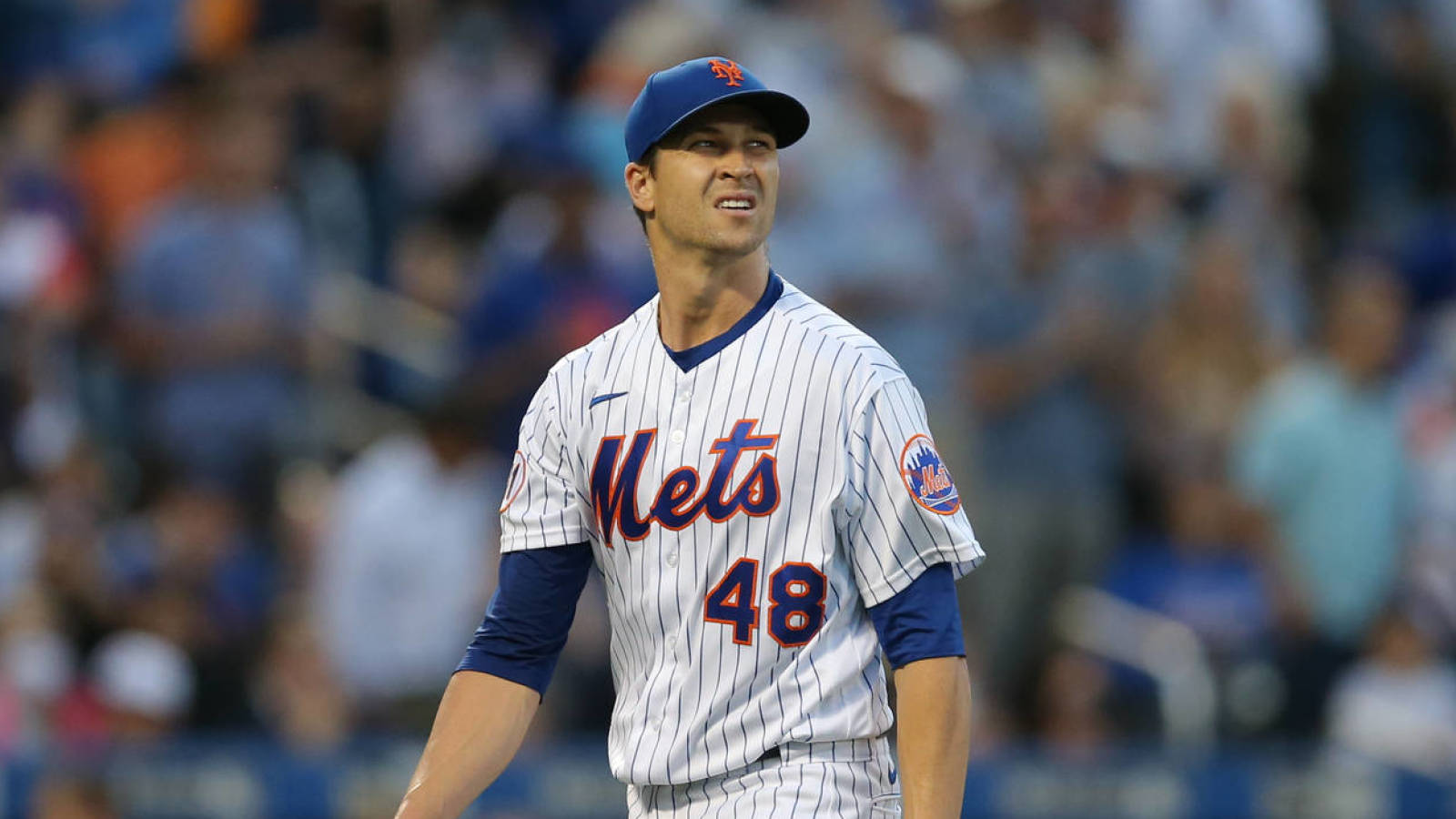 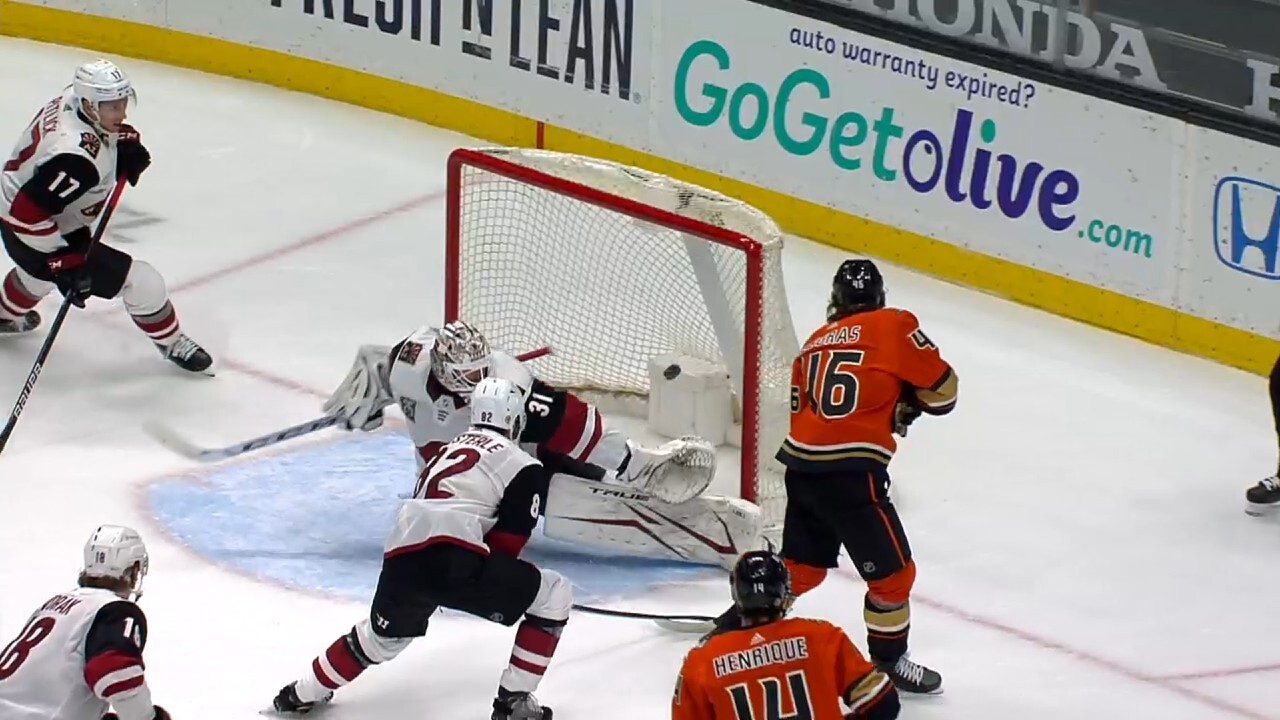