Just a few days after commissioner Rob Manfred stripped Atlanta of the 2021 MLB All-Star Game, a new city could be emerging as the hosting site for the Midsummer Classic.

Major League Baseball announced Friday that it is moving the MLB All-Star Game out of Georgia following the state’s introduction of new laws that sparked anger over the potential ramifications on voting rights. The decision has received public support from many MLB teams, while the Atlanta Braves said they were “deeply disappointed” in a press release.

Manfred spent several days weighing what course of action to take in response to the law signed by Georgia Gov. Brian Kemp on March 25. Following conversations with the Players Alliance, an organization formed by MLB to provide Black players with a greater voice following the 2020 death of George Floyd, and the MLB Players Association, the decision to pull the All-Star Game out of Atlanta became official.

MLB has not decided what city will serve as the host for this year’s Midsummer Classic. Set to take place on July 13, many have called for Kansas City as an alternative location to celebrate the 100th anniversary of the Negro Leagues.

While plenty of cities are still under consideration, a surprising destination could now be the favorite.

According to The Athletic’s Evan Drellich, industry officials believe Colorado is a strong candidate to host the All-Star Game. While discussions are still ongoing, Coors Field stands out to many in the league as a likely destination at a time when MLB needs a quick solution.

Coors Field has some experience hosting the marquee event, with the 1998 MLB All-Star Game being played in Colorado. It’s also one of the most beloved ballparks in baseball, and there is already a push from government officials to host this year’s festivities.

Colorado Gov. Jared Polis and Denver Mayor Michael Hancock have both made their case publicly for MLB to choose Coors Field. Among the benefits, as noted by Mile High Sports, the stadium is centrally located, and the recent introduction of McGregor Square makes the location even more attractive.

Of course, the Home Run Derby could also be taken into consideration. Because of its unique location, Coors Field is a haven for hitters. Bringing some of the game’s most powerful sluggers to Colorado would create the possibility of a Home Run Derby like we haven’t seen in years.

While many would like to see MLB pick a host site that carries sentimental value and reflects better upon the game of baseball, this could likely come down to convenience. Given everything Coors Field offers, it wouldn’t be a surprise if it is eventually announced as the host city for this year’s All-Star Game.

NBA rumors: More than half the league has expressed interest in Norman Powell 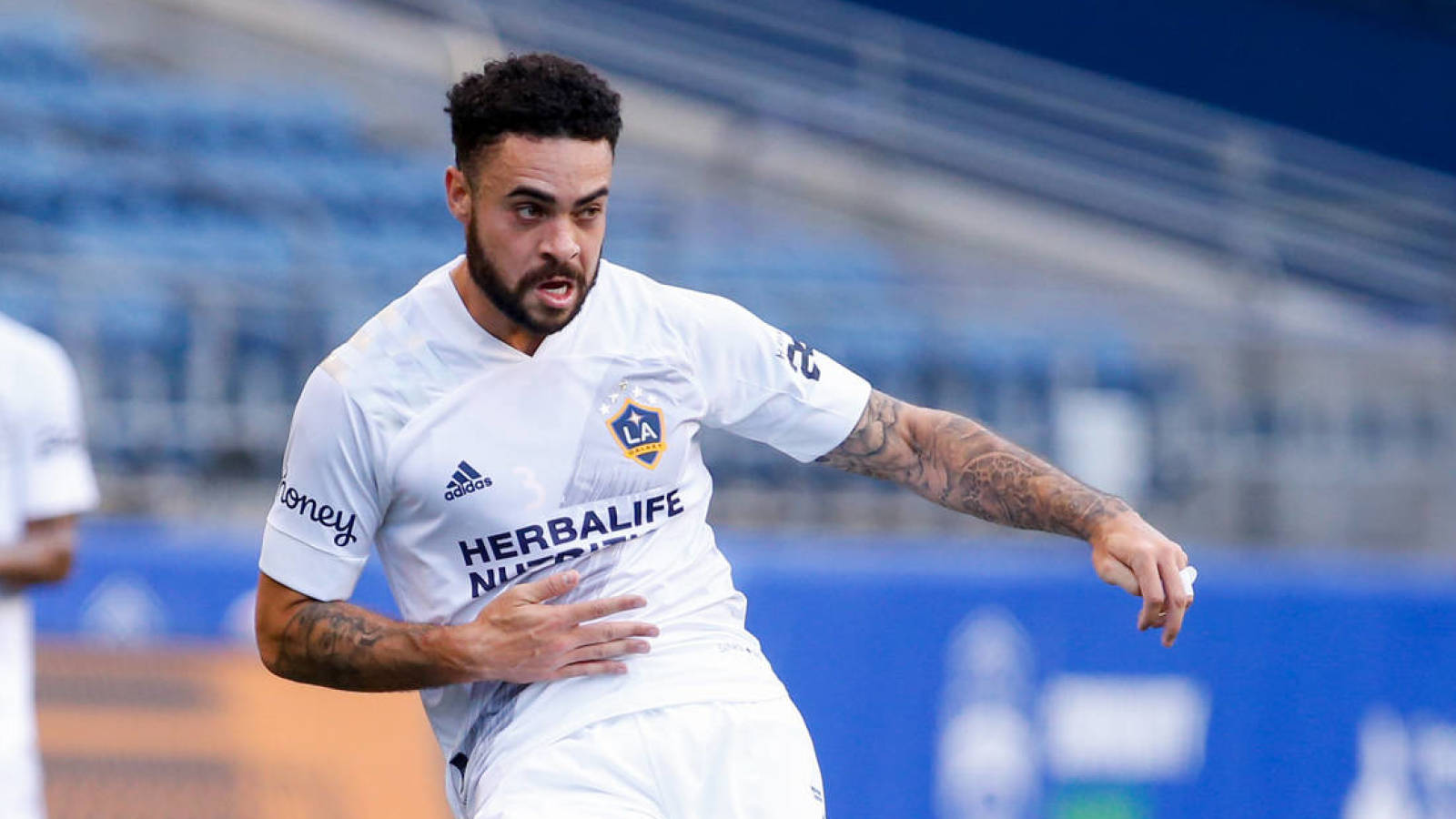