Things continue to go from bad to worse for the Minnesota Timberwolves this season.

Minnesota confirmed on Tuesday that guard D’Angelo Russell will undergo arthroscopic surgery Wednesday to remove a loose body from the left knee. Russell missed three consecutive games due to what was referred to as left leg soreness, and he’s now set to be out of action for four-to-six weeks.

Per ESPN stats, Russell is third on the team with 19.3 points, and second in assists (5.1) and steals (1.1). The Timberwolves sit in the basement of the conference standings at 7-20 heading into Tuesday’s matchup against the Los Angeles Lakers.

One positive is that part of Russell’s absence will occur during the All-Star Break set to run March 5-10.

The Timberwolves also explained that forward Jarrett Culver has been cleared to resume on-court basketball activities this week. Culver went down to a left ankle sprain during a loss to the Golden State Warriors on Jan. 25 and hasn’t played since.

“He is expected to be reevaluated next week with potential to return to play late next week,” Minnesota added. Culver averaged 8.1 points and 5.0 rebounds before the setback. 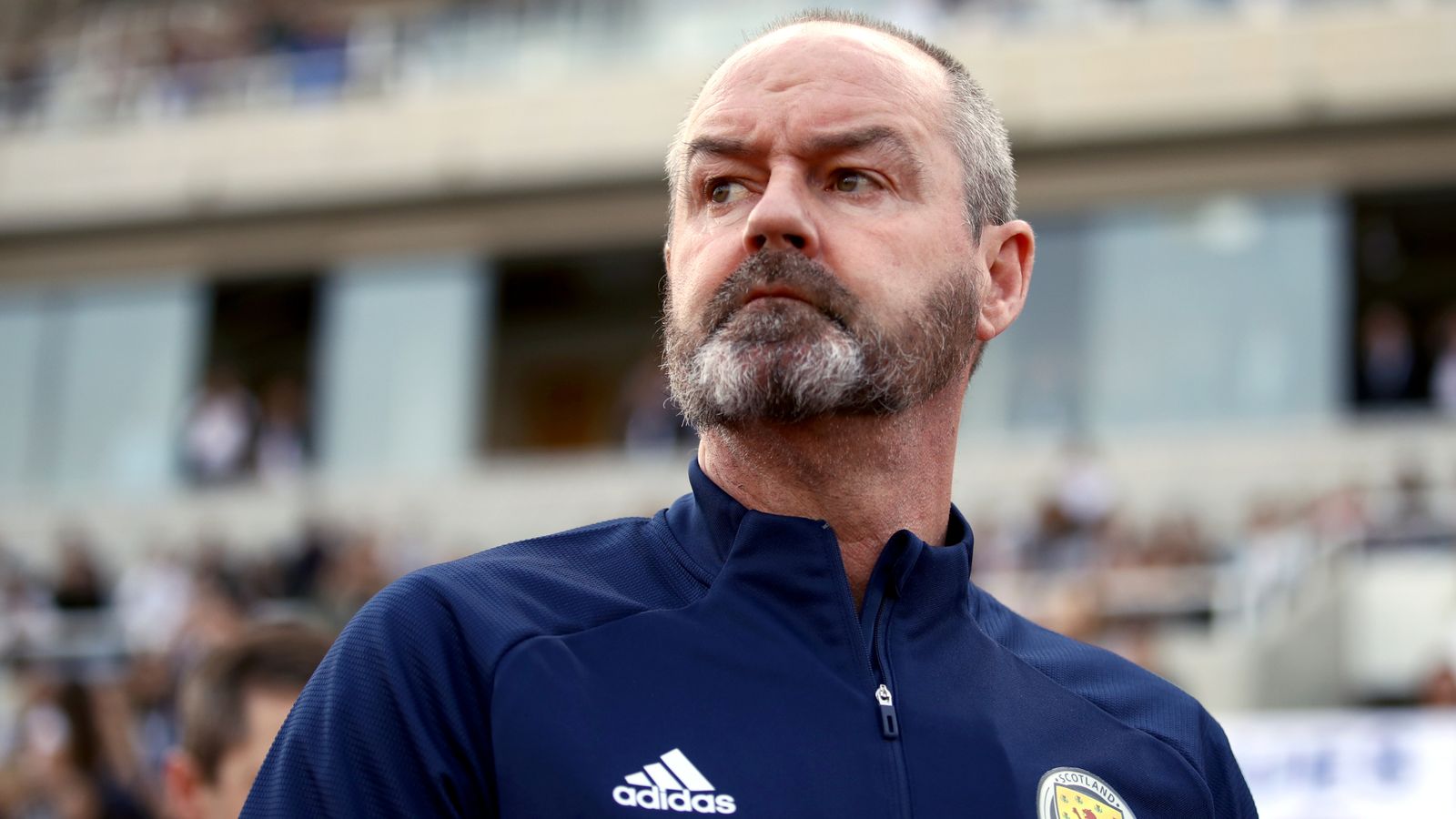 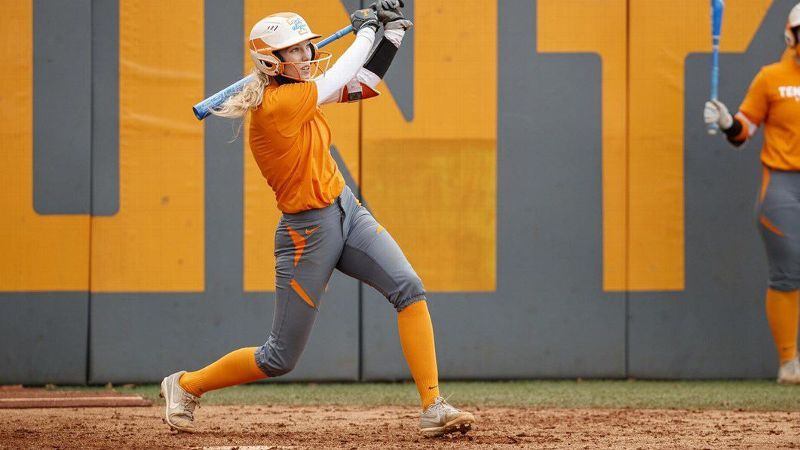