The Indianapolis Colt brought back veteran wide receiver T.Y. Hilton on a. one-year deal worth up to $10 million with incentives.

The Ghost is back in Indy.

On Wednesday afternoon, the Indianapolis Colts re-signed wide receiver T.Y. Hilton to a one-year, $8 million deal worth up to $10 million with incentives. The 31-year-old Florida native has spent his entire nine-year career with the team.

For the Colts, bringing Hilton back into the fold makes ample sense. Indianapolis has barely spent any of its considerable cap space, and while the former FIU star isn’t what he once was, he remains one of the better route-runners in the league who can produce at a WR2 level.

Last year, Hilton played in 15 games and caught 56 passes for 762 yards and five touchdowns. This was coming off a 2019 where the veteran receiver was limited to 10 games, notching 45 receptions for 501 yards and another five scores. However, he’s largely been both very productive and durable, with five 1,000-yard seasons and only 10 games missed over his pro career.

For Indianapolis general manager Chris Ballard, bringing Hilton back without tying up money in future years is a huge plus. Additionally, Hilton can help bring along second-year receiver Michael Pittman Jr., Indy’s second round pick in 2020. Pittman flashed legit potential as a rookie with 40 catches and 503 yards after starring at USC.

Now, with the four-time Pro Bowler in Hilton and the young talents of Pittman, starting quarterback Carson Wentz has a pair of perimeter targets while enjoying a stable of running backs in Nyheim Hynes, Jonathan Taylor and Marlon Mack. 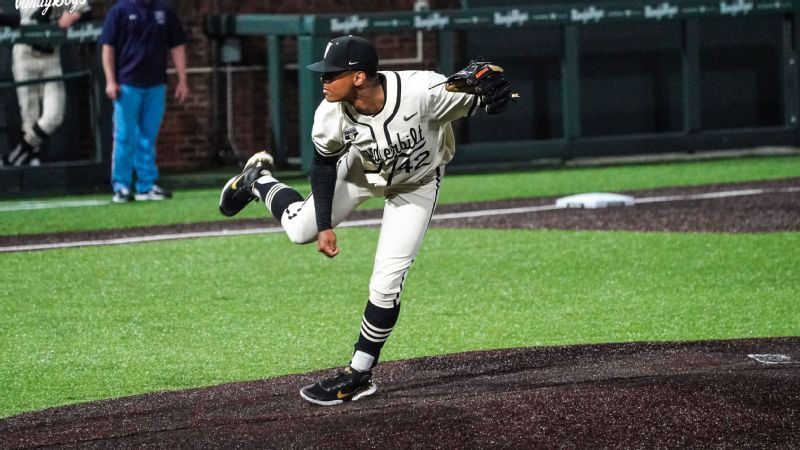 Everything you need to know about Bellator’s new ranking system 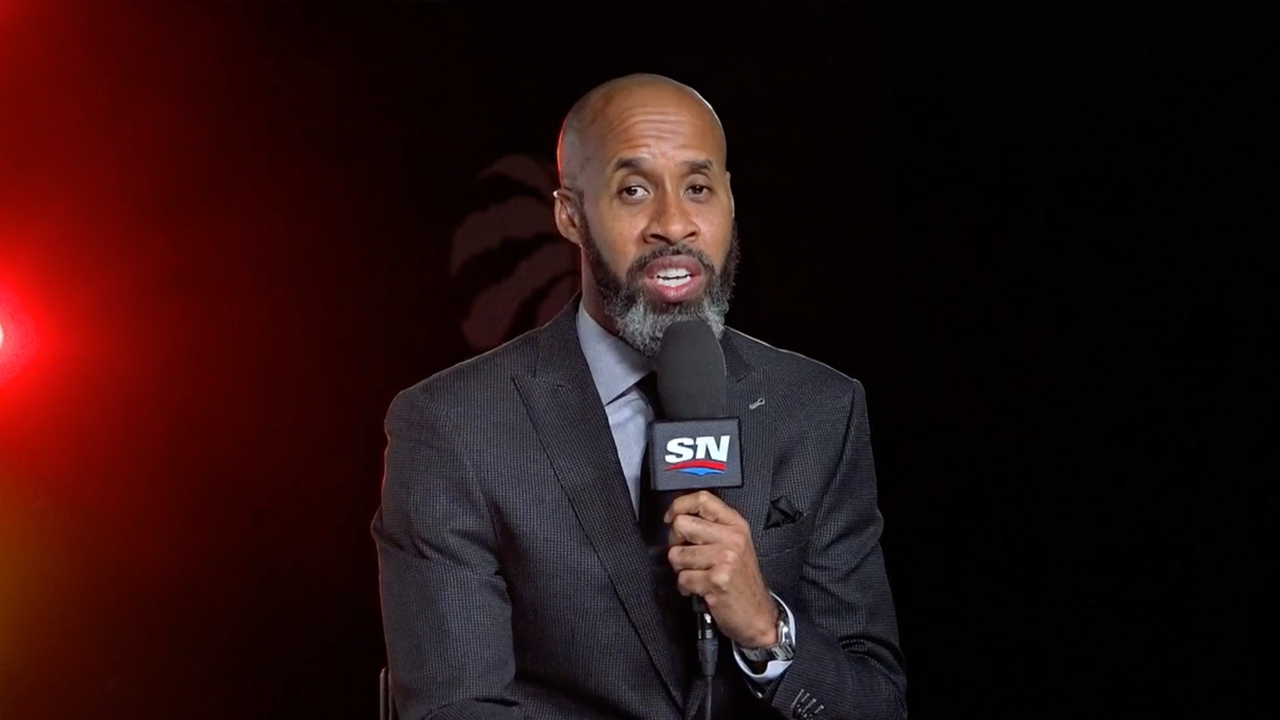