T20 World Cup: Dasun Shanaka led Sri Lanka team will travel to Oman to play two warm-up T20 matches on October & and 9 to prepare for the T20 World Cup first round. Sri Lanka are in Group A of first round and will begin their campaign against Namibia on October 18 besides Netherlands, Ireland.

Sri Lanka will have to finish in the Top 2 to progress the Super 12 which will be hosted in the UAE from October 23. While Sri Lanka will be a confident unit going ahead in the mega event, the team would like to be accustomed to the conditions in Oman as the playing conditions and weather will be similar to that of the UAE.

Sri Lanka Cricket CEO Ashley De Silva confirmed the development to NewsWire and said that the team will play two friendly warm-up matches before beginning heading to T20 World Cup. As per the Times of Oman, the two T20 matches will be played in Amerat at the OC Ground 1.

Furthermore, Oman coach and former Sri Lanka captain Duleep Mendis confirmed the news saying, “Sri Lanka will be playing two T20 matches against Oman during the tour and we are extremely pleased that they decided to come to Oman on their way to the UAE.”

“We are glad that the Oman team will be getting the opportunity to play a full-strength Sri Lanka squad which will participate in the ICC T20 Cricket World Cup Round 1. The two T20 matches will help both teams as Sri Lanka will have acclimatized before reaching the UAE and Oman would have a crack at a top side just before the tournament starts,” Mendis added.

However, star spinner Wanindu Hasaranga and Dushmantha Chameera will be missing the warm-up matches as they have been roped in by Royal Challengers Bangalore for the IPL 2021. Although the IPL 2021 is set to end on October 15, the two are expected to be released before playoffs if RCB qualify. The playoffs begin from October 10.

Check out the Top 5 Valorant Agents in 2021 based on Pick rate and Win percent? 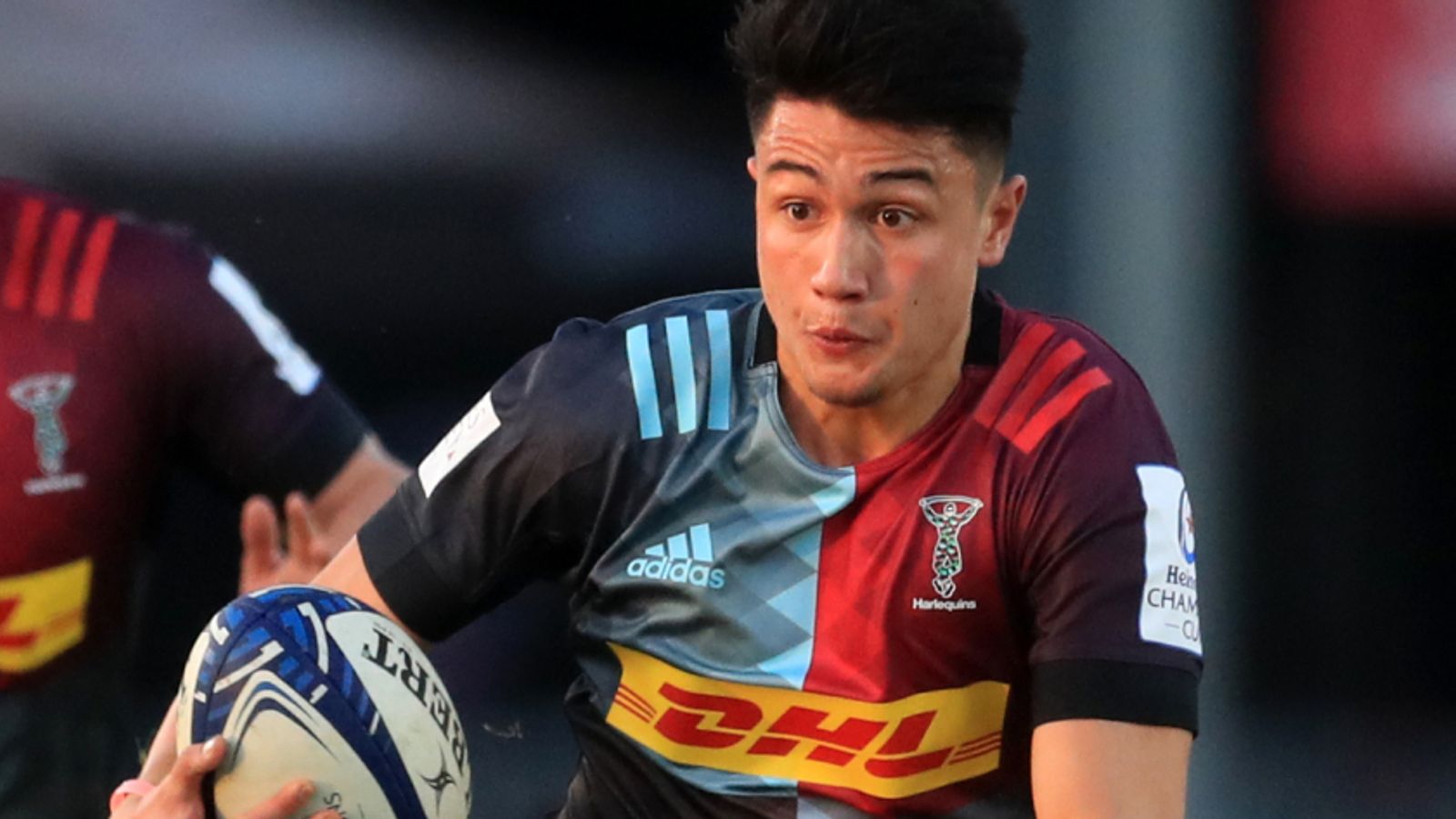 U19 Asia Cup 2021 Final LIVE Stream in your country, India