Jayson Tatum lost his personal duel with Stephen Curry but the Boston Celtics won their battle with the Golden State Warriors on Saturday night, outfinishing the visitors for a 119-114 win in a nationally televised duel of streaking teams.

Tatum scored a driving hoop to break a tie with 48.8 seconds left, and Kemba Walker delivered the dagger with a 3-pointer 24 seconds later, allowing the Celtics to record their sixth straight win.

Tatum finished with a team-high 44 points, three fewer than Curry, who continued his week-long assault on the 3-point line with 11 more.

Curry, who turned his left ankle in the fourth quarter but never left the game, topped 32 points for a league-best 10th consecutive game and surpassed 40 for the third time in four games in the last six days.

Curry, the league leader in 3-pointers, went 11-for-19 from beyond the arc, giving him 10 or more three times in his six-day flurry.

Tatum shot 16-for-25 overall and 5-for-9 on 3s en route to his second-highest point total of the season for the Celtics, who were coming off a 3-0 trip against Western heavyweights Denver, Portland and the Los Angeles Lakers.

Tatum also found time to complete a double-double with a game-high 10 rebounds.

Walker finished with 26 points and Marcus Smart 16 for the Celtics. They combined for seven more 3-pointers, helping the Celtics nearly keep pace with the Warriors from beyond the arc, making 15 in 46 tries as compared to Golden State’s 17 in 40.

Jabari Parker had 11 points off the bench in his Celtics debut and Payton Pritchard matched that total for the Celtics, who swept the two-game season series from the Warriors despite sitting out Jaylen Brown.

Andrew Wiggins had 22 points, Kent Bazemore 16 and Jordan Poole 12 for the Warriors, who saw a four-game winning streak come to an end.

The Warriors not only outscored the Celtics 51-45 on 3-pointers but also outshot them overall, 51.2 percent to 46.8 percent. 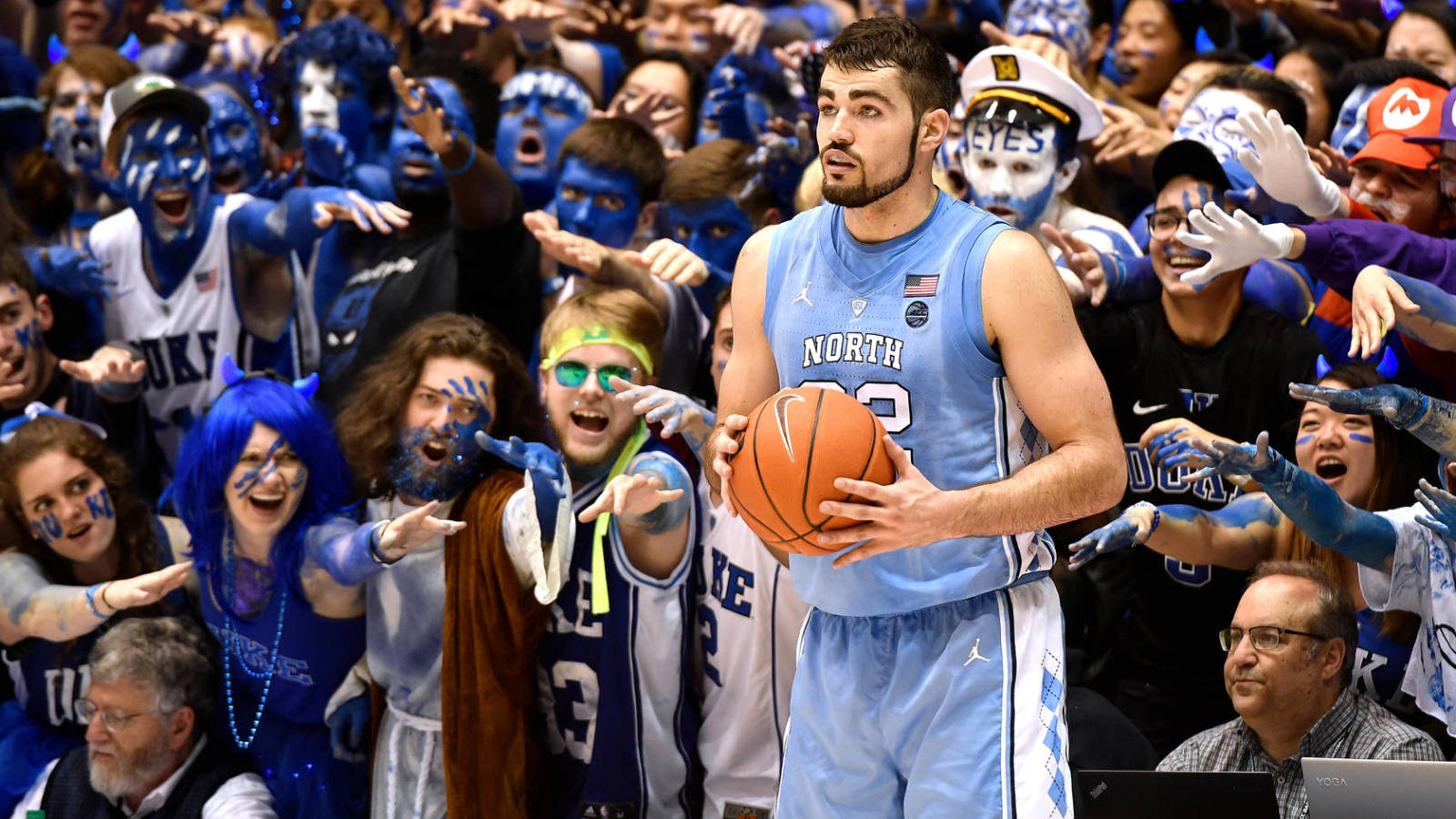 The greatest moments in the North Carolina-Duke rivalry 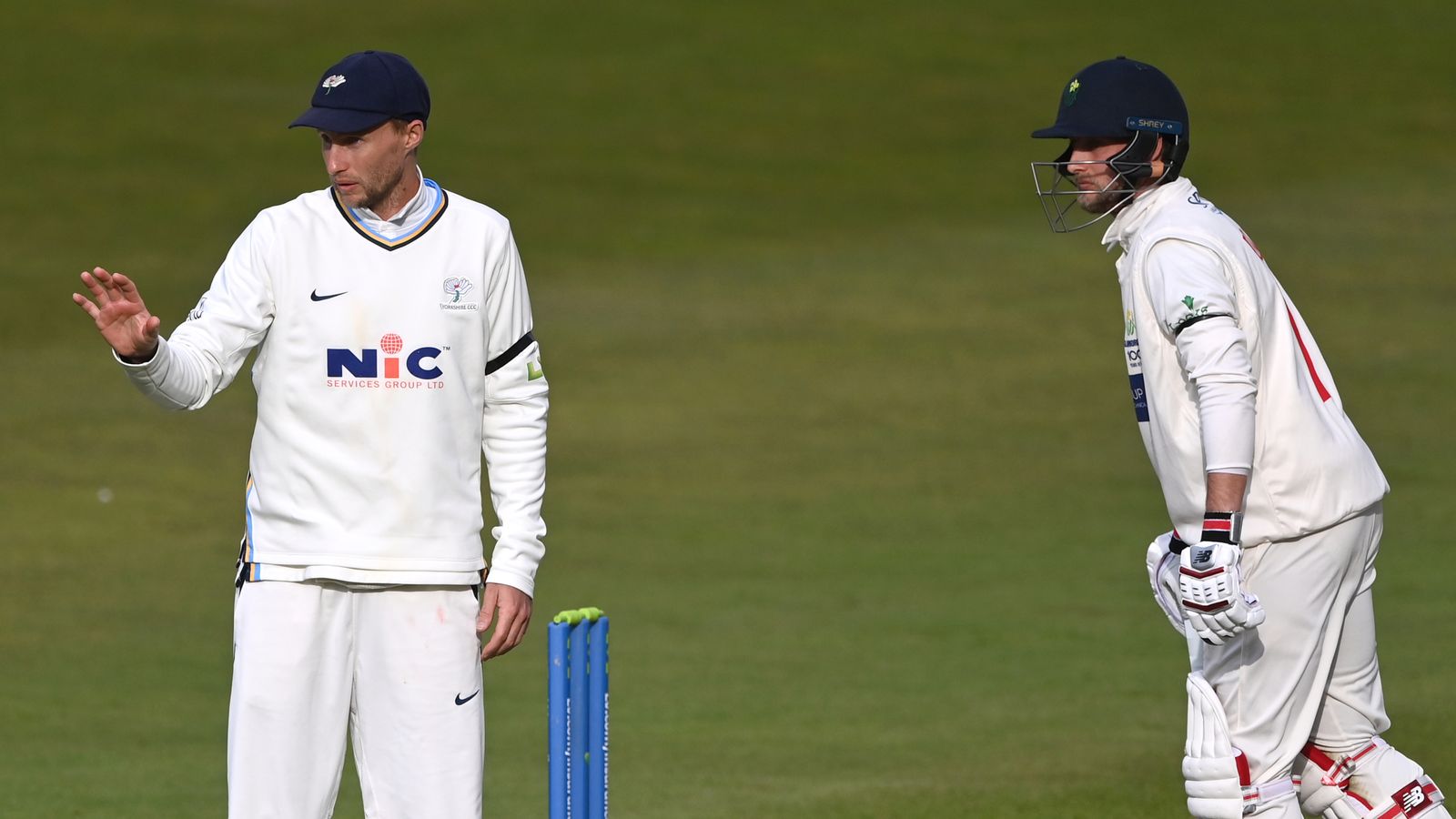