“I think Rohit Sharma for the next two World Cups because they are back-to-back, one starting in a month and another exactly a year from now. So clearly, yes, you don’t want to change too many captains at this particular stage. Rohit Sharma would definitely be my choice for the captaincy of the Indian team for both these T20 World Cups. And then, I’m looking at KL Rahul as the vice-captain,” said Gavaskar on Star Sports’ show ‘Cricket Connected’.

Gavaskar also said that since Kohli has announced to step down as the T20I skipper after the upcoming World Cup, Rohit Sharma would be an ideal candidate to lead the team in the next World Cup.

“I would also keep Rishabh Pant in mind because he has been really impressive in the way he has led a star-studded Delhi Capitals team and the bowling changes that he has been making in the T20 format, using Anrich Nortje and Kagiso Rabada in such a clever manner that actually shows a street-smart captain, and you always want a street-smart captain who can read situations and act immediately. So yes, Rahul and Pant are the two guys I would look at as vice captains,” he added.

Earlier, Kohli decided to step down from T20I captaincy after the ICC T20 World Cup in November this year. Kohli explained his decision to leave the T20I captaincy in a statement on social media. The India skipper said he needs to give himself space in order to play all three formats for the country.

“I couldn’t have done it without them — the boys, the support staff, the selection committee, my coaches, and each and every Indian who prayed for us to win.

Understanding workload is a very important thing and considering my immense workload over the last 8-9 years playing all 3 formats and captaining regularly for last 5-6 years, I feel I need to give myself space to be fully ready to lead the Indian team in Test and ODI Cricket. I have given everything to the Team during my time as T20 Captain and I will continue to do so for the T20 Team as a batsman moving forward,” he added. 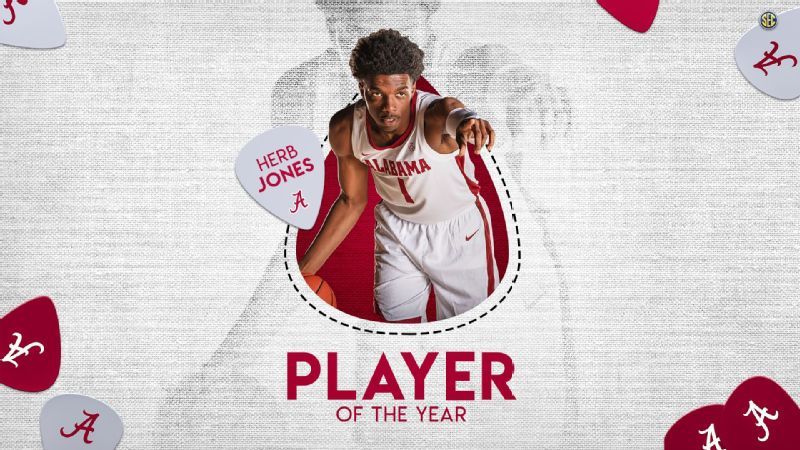 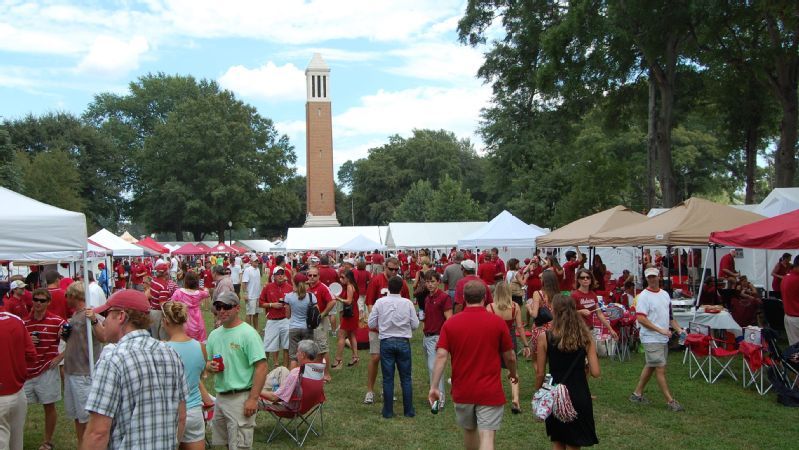 Game Day in Tuscaloosa- Home of the Crimson Tide