As of Tuesday afternoon, Houston Texans quarterback Deshaun Watson was facing no fewer than 19 civil lawsuits regarding allegations of sexual assault and misconduct. Watson, who said he won’t play another down for the Texans and wants to be traded this offseason, has thus far denied any wrongdoing, and no club official had directly responded to the troubling allegations until general manager Nick Caserio recently appeared on the “Texans All Access” podcast.

“We’re certainly cognizant and aware,” Caserio said, per Sarah Barshop of ESPN. “We made a statement at the beginning about where the organization stood. I would say it’s a legal situation, it’s a legal process, so we’re certainly respectful of that.

“We certainly take them very seriously. The allegations, what’s been discussed, are certainly troubling. And organizationally that’s not something that we can condone, that we condone, those types of actions.”

Houston attorney Tony Buzbee, representing nearly two-dozen women in cases against Watson, said he planned to submit affidavits and evidence to the Houston Police Department and the Houston district attorney. He also said he’d request that a grand jury determine if criminal charges should be brought against Watson and that he’d work with the NFL as it looks into the allegations made against the 25-year-old star signal-caller.

Watson could face NFL fines and a suspension through the league’s personal-conduct policy no matter the outcomes of any cases. 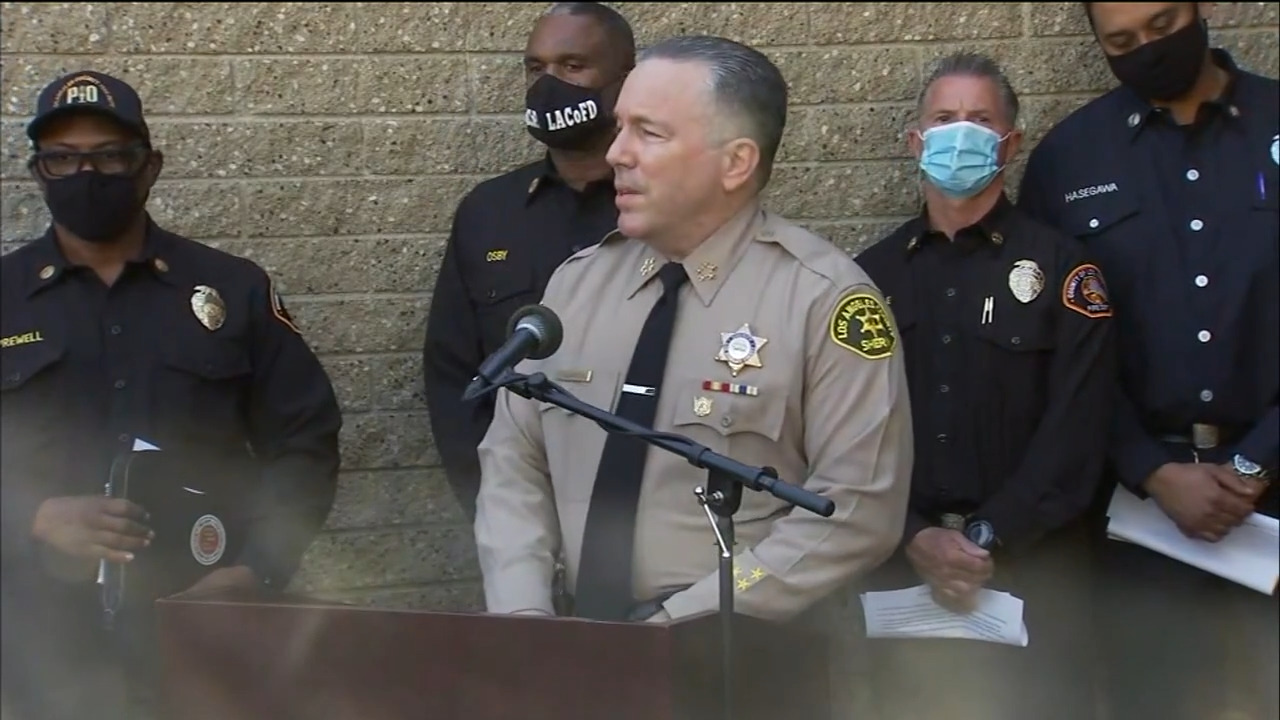 NBA 2020-21: Legend Pau Gasol announces that he is signing with FC Barcelona