Texas football will want to get the Steve Sarkisian era off to a hot start, but the Longhorns have to keep a wary eye out for the trap game on the schedule.

Texas football will face plenty of challenges in Steve Sarkisian’s first year as head coach. They’ll have to go to Arkansas and Iowa State while battling Oklahoma in the Red River Shootout.

The schedule has another hurdle to clear that’s a bit less obvious.

What trap game awaits the Longhorns this season?

The Texas football schedule features a trap game against TCU

Louisiana was too good in 2020 to be overlooked by Texas, especially in Sarkisian’s debut at DKR. Rice isn’t good enough and Texas Tech is a rival. But TCU? That’s a game to look out for.

The Horned Frogs were 6-4 last year, but they beat Texas on the road. This time the contest will be in Fort Worth.

Quarterback Max Duggan is back as a junior. He was the one who killed the Longhorns with his legs, rushing for 79 yards and two touchdowns in a 33-31 victory.

Texas might get caught looking ahead of this one. Even if they lost to TCU when they met last, the Longhorns have Oklahoma to look forward to the next week.

They’ll also be halfway through the season, with the wear starting to weigh heavy. The Horned Frogs, meanwhile, will be one week removed from a bye.

Later contests may also pose a threat. However, this one is just early enough in the season for Sarkisian’s offense and Pete Kwiatkowski’s defense to be still experiencing growing pains.

Plus, head coach Gary Patterson has won seven of his last nine against Texas. 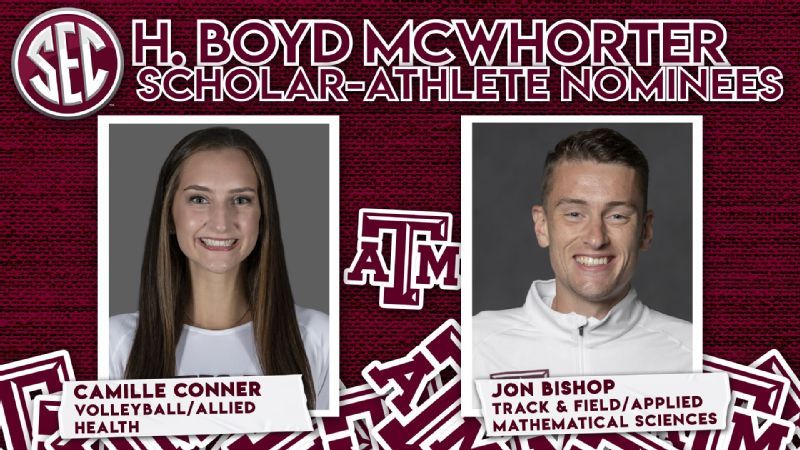