The Houston Texans are a team in turmoil right now, and that’s putting it politely. All offseason, the talk around the league has been if, when and to whom they will trade franchise QB Deshaun Watson, but while Watson remains a Texan for now, the team bid adieu to another franchise icon. J.J. Watt‘s time in Houston is officially over, as the two sides mutually agreed to part ways. Houston’s all-time leader in sacks has already garnered plenty of interest, including in his home state of Wisconsin. It’s too soon to know where #99 will call home next, but one thing is clear. The Texans defense has big shoes to fill.

Which brings us to today’s quiz of the day. Sacks became an official NFL stat in 1982. Since then, 35 players have recorded 100 or more sacks in their careers, including Watt, who joined the exclusive fraternity in 2020. So with that in mind, how many of the 35 can you name in five minutes? 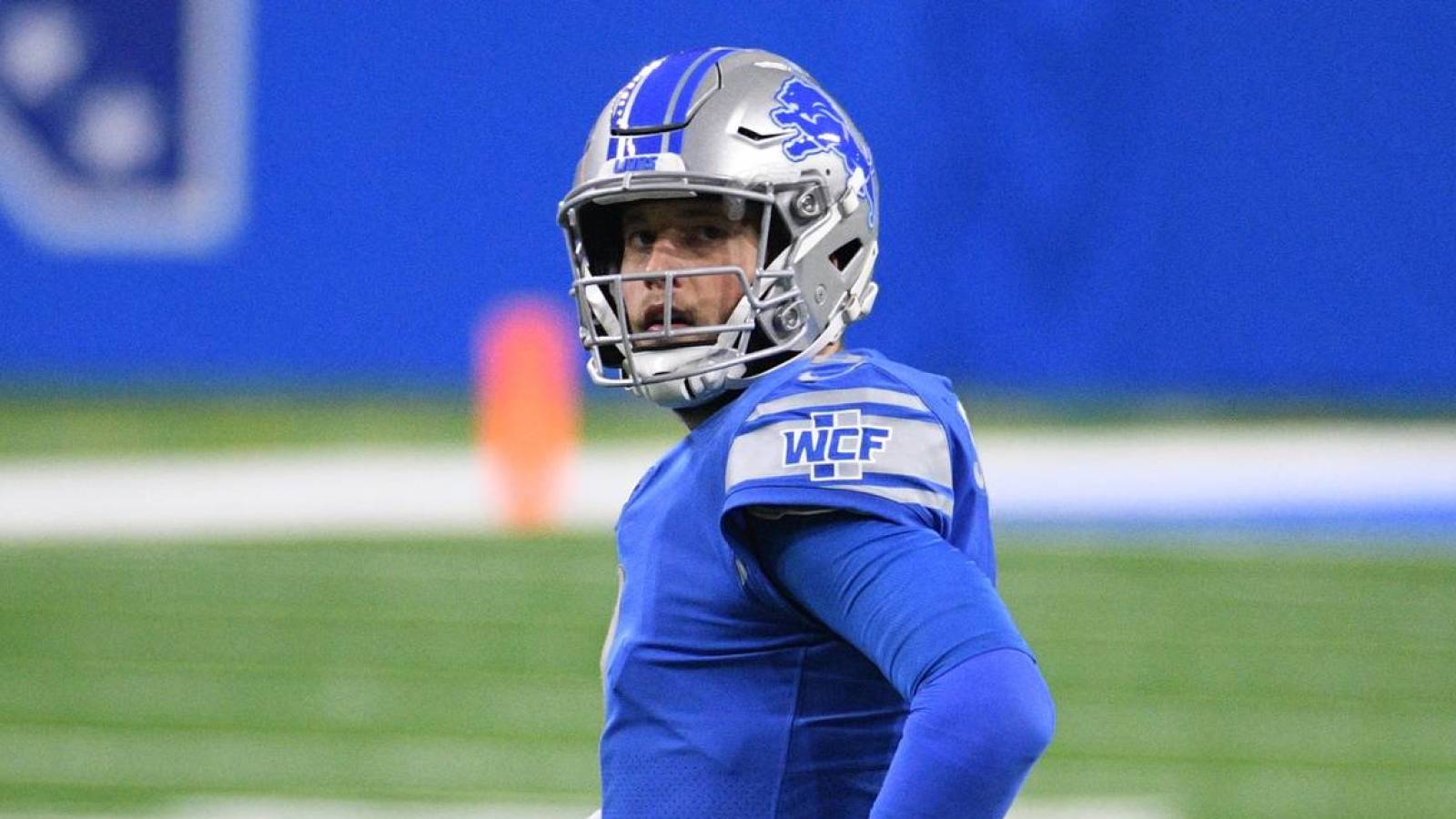 Matthew Stafford: There were ‘a few teams’ I didn’t want to be traded to 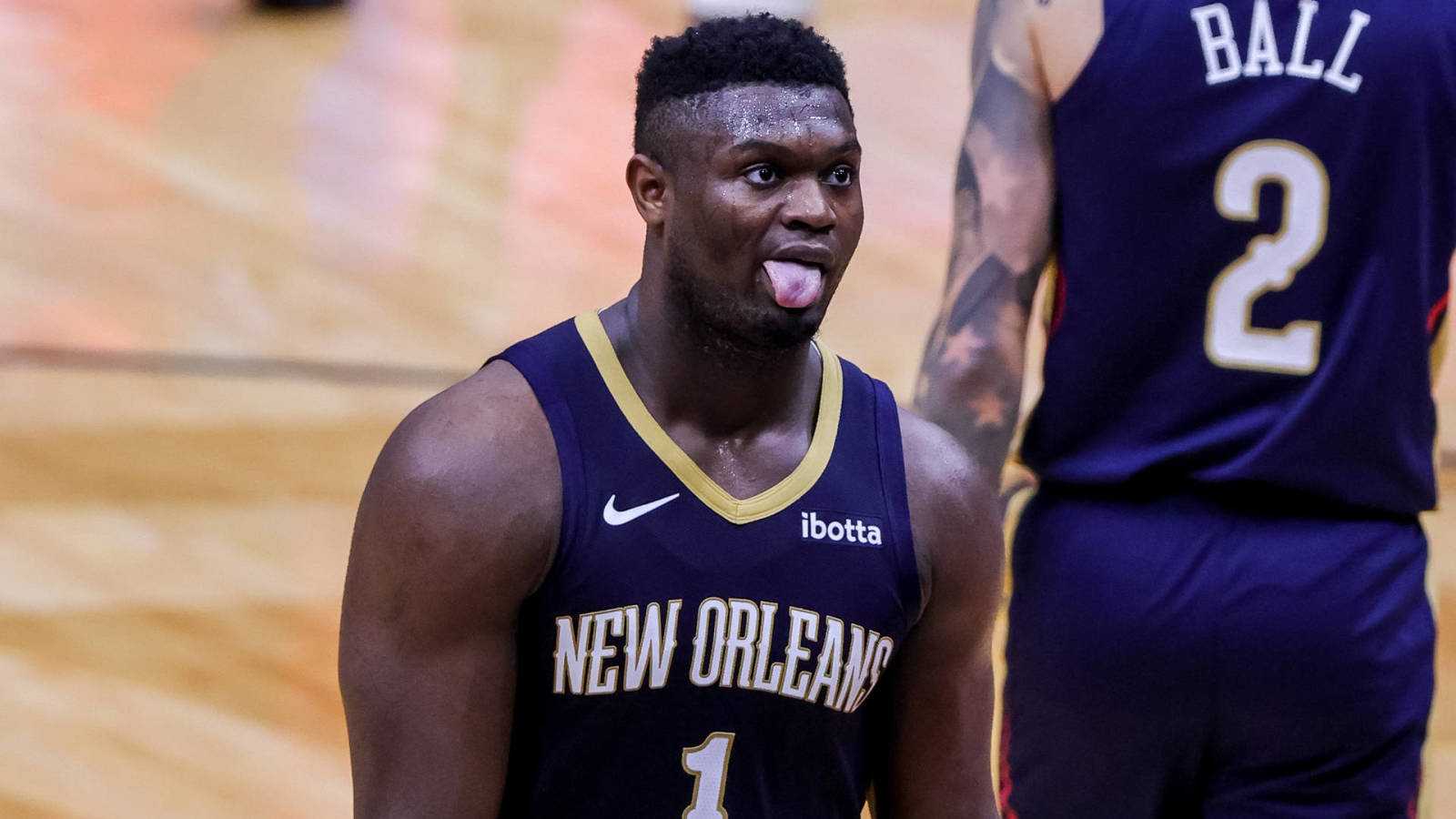